11 Behaviors Psychopaths Display to Reveal Themselves 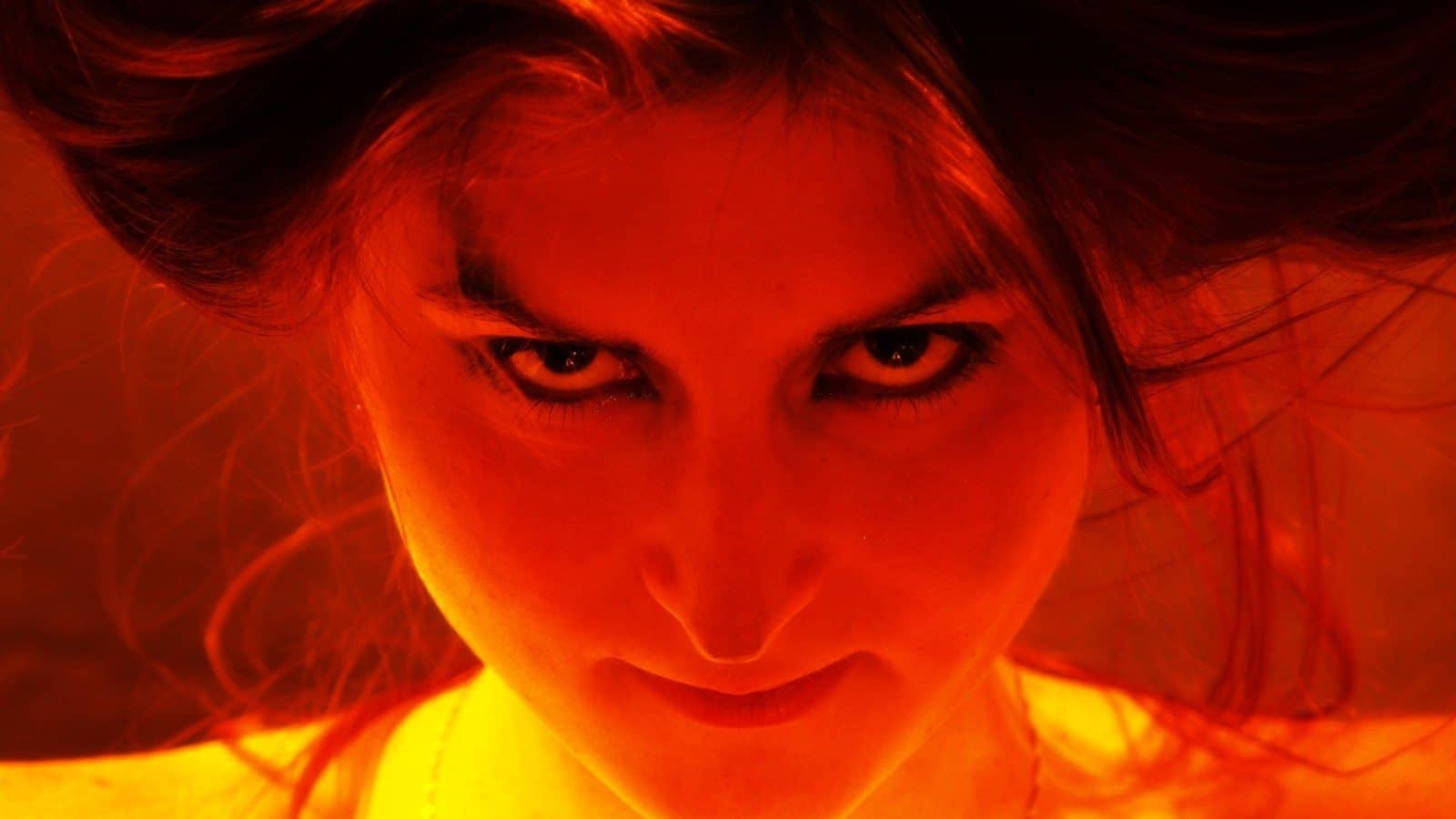 Psychopathy is among the most difficult disorders to spot. The psychopath can appear normal, even charming. Underneath, he lacks conscience and empathy, making him manipulative, volatile and often (but by no means always) criminal. – Psychology Today

“We think of psychopaths as killers, alien, outside society. But, says the scientist who has spent his life studying them, you could have one for a colleague, a friend – or a spouse,” says The Telegraph columnist, Tom Chivers.

The words “psycho,” “nut-job,” and others are thrown about loosely – and with little to no relevance to a person’s actual state of mind. We may even feel comfortable characterizing someone in such a way to others, with little to no thought given on the matter.

Sometimes we even forget there are, in fact, people who meet the clinical standards of psychopathy; that actual “psychos” do exist. Before we go any further, let’s refer to the American Psychiatric Association’s definition of psychopathy (technically, termed ‘Antisocial Personality Disorder’) as reported in The Diagnostic and Statistical Manual of Mental Disorders (DSM-5):

“(A) pervasive pattern or disregard for, and violation of, the rights of others that begins in childhood or early adolescence and continues into adulthood.” The manual goes on to list seven evidence-based behaviors of psychopathy, of which a person must display three as having regularly occurred since age 15.

The phrase “pervasive pattern or disregard for, and violation of, the rights of others” is psychopathy defined in eight words.

Professor Robert Hare, a career criminal psychologist, and creator of the ‘PCL-R’ assessment – a diagnostic criterion of psychopathy, is a leading expert in psychopathic behavior. Hare states “It stuns me, as much as it did when I started 40 years ago, that it is possible to have people who are so emotionally disconnected that they can function as if other people are objects to be manipulated and destroyed without any concern.”

Perhaps what is more stunning (and frightening) is the possibility of being in a close relationship with a psychopath. As psychopathy is a cryptic mental disorder, it is often very challenging to “find out” if someone does or does not fit the mold.

That said, there does exist a common set of behaviors that psychopaths display.

Lack of impulse control, combined with any semblance of emotional awareness, often results in violent acts of aggression. Psychopaths may or may not physically harm someone, but they’re almost always emotionally and verbally abusive.

By “thrill-seeking,” we’re not talking about the usual adrenaline junkie who loves bungee jumping or skydiving. Psychopaths are addicted to acts that stimulate their insatiable desire for danger – even if such actions risk harming themselves, others, or are illegal.

Kind of a no-brainer here, but psychopaths have a well-deserved reputation as skilled manipulators and deceivers. Without an “inner compass” directing them to what’s right or wrong, they’ll often manipulate and deceive someone for no other reason than personal amusement.

5. THEY WANT TO TAKE ADVANTAGE OF PEOPLE

Some psychopaths don’t see “personal gain” the way others do – they just get a sick thrill out of taking advantage of someone. Others will use kindness and benevolence to get something, anything – money, power, fame, whatever – to temporarily satisfy an even more transient want.

6. THEY (LITERALLY) HAVE NO EMPATHY

It’s common for a psychopath to have shallow, chaotic relationships – because they lack one important quality: empathy. In a study published in the journal Frontiers in Human Neuroscience, researchers examined the brain images of 121 incarcerated inmates, including individuals classified as “highly-psychopathic.” The research concluded: “(Results) demonstrate individuals with psychopathy failed to (show) neural networks (that) may contribute to empathetic concern.”

Predictably, psychopaths don’t take responsibility for their behavior. They attempt, instead, to instill a sense of blame in the victim. That’s right. They’ll not only evade responsibility but disparage the actual victim in the process.

8. AN AGGRANDIZED SENSE OF SELF-WORTH

Psychopaths often have arrogant, dominant, and narcissistic tendencies. As such, they have an elevated sense of self-importance and self-worth. It’s also common for this population to have an extreme, misplaced sense of entitlement.

9. THEY HAVE NO REAL FRIENDS

True friendship requires a mutual and honest sharing of emotions, interests, and support. While psychopaths can feign the emotions of others, they can produce no positive emotions relating to other human beings; hence, any “friendship” involving a psychopath is not real by any measure.

When a psychopath wants to “turn on the charm” and appear funny, gregarious and sweet, they can fool almost anyone, and at their leisure. This “talent” is particularly tragic when one considers the trail of human devastation they leave after getting what they want.

Psychopaths make up as much as 25 percent of all male offenders in federal prisons, even though they account for less than one percent of the overall population. The psychopath’s impulsivity, aggression, disregard for the law, and lack of empathy no doubt contributes to these disproportionate numbers.