Lord of the Flies

Bel, the consort of Belit-ili or Lilith in Chaldea (where the Magi came from) was later on called "The Lord of the Flies". In more recent times, this title has attracted the moral wrath of the Church and has incredibly horrid connotations. In fact, Bel was also called Beelzebub, a name synonymous with the Christian Satan.

Where does the title "Lord of the Flies" actually originate? Well first off, these aren't house flies.....they are beetles!

Beetles shouldn't fly at all. They appear too heavy to be able to lift off the ground, and have disproportionately sized wings which do not seem capable of ...levitating them...into the skies. And this is exactly what happens. It is levitation or anti-gravity technology, made by Mother Nature, which enables these top-heavy beetles to fly.

Beetles were called "Kheper" in ancient Quemt or Egypt. The symbolism of the beetle appears everywhere. I wonder why 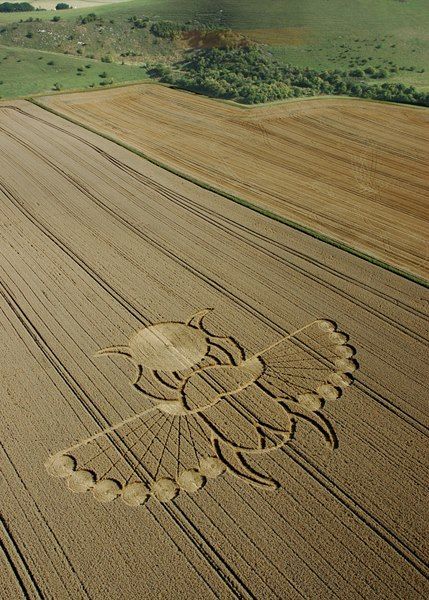 These beetles generally are associated with an Orb of energy. Most often, they grasp the Orb with their front legs. Other times, the beetle is depicted with an Orb above and an Orb below. 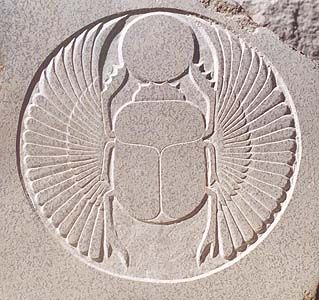 An example of an ancient Quemtian Scarab Beetle, holding an Orb of the Life Force, within of an Orb. This one was "carved" in granite, with much attention to detail and with precision. It's as if it were embossed it's so perfect.

The Beetle was highly esteemed by the pagans of Quemt, as it was considered a self-generating or self-propagating insect. It came into existence by itself. 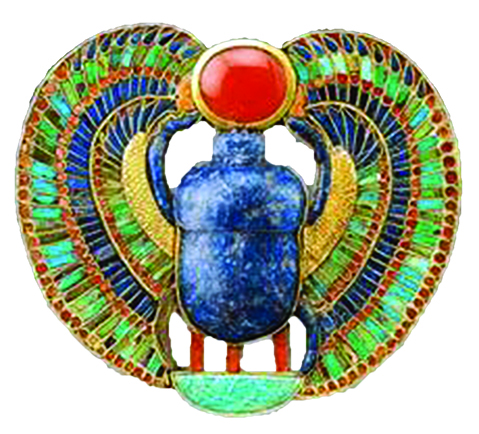 The prehistoric Quemtians and Sumerians shared the same pantheon of Deities, and thus were Pantheistic in orientation. At the core of their belief system was the veneration of the Life Force of Nature. This is expressed very clearly to us in terms of electromagnetism.....the Aether, or very Life Force that enables every lifetime.

Ah, that's it! The "Devil" must represent clean, green electromagnetic technology. That's the reason for the diabolization of the humble beetle then. 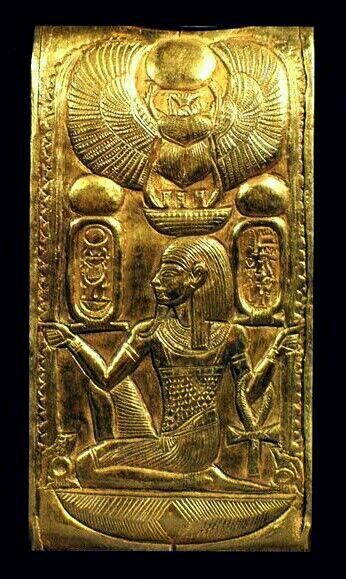 We have to remember that the was a period in the Christian church, or ancient military industrial religious complex where the forbidden aspects of christianity were shrouded in darkness to keep true initiates from secrets that would empower them to think for themselves. Meanwhile, the religion empowered Church fathers with high government positions and leverage. The degree of castration varied from person to person, but perhaps there is more to this beetle than meets the eye. Stay true to the path and God bless.

Permalink Reply by Zephonith Serpent Woman on January 7, 2020 at 2:33am

People are seeing right through all that darkness and humbug :) BB

Permalink Reply by Zephonith Serpent Woman on February 7, 2020 at 4:56am

Yep, he thinks for himself : )