what are peoples  thoughts on death, the afterlife etc. as an atheist  although I don't believe in God, I still have curiosity about  what  when we die. It  just very interesting  thing to me sense I notice it in every culture, some cultures celebrate actual lives of   people whom pasted  whether than dwell on the person's  death  etc. That personified force thought out the ages leaves people with profound  looks of  fear, hope, mystery, bewilderment, etc. I often think sometimes  if there is a physical force called  God then maybe it is death itself, that which moves one person from one state of being to another.  Some believe death to be an angel of  God if  that person is Catholic.  I think the innate  human psyche wonders   about death because we have innate familiarity  with it even if we don't  even  know it.  In every culture there is an ideology of reincarnation( transmigration)  in which  we are always reborn.  In Buddhist thought the goal was to escape samsara ( transmigration) and reach nirvana.    This is question for atheists/agnostics, theists  etc.  What are your personal  thoughts  are about death, how has it shaped either your perception of reality, etc.

The discussion both a philosophical one  and on  Death and afterlife, because I find it really interesting as the cultural opinions evolve.   From the birth of Christ  to the death of Christ it very interesting  regardless whether it happen exactly how the bible says it does, but beyond that  the ideology of god-man Homo-Deus is fascinating to me as I am a Gnostic  therefore although I don't believe in the biblical interpretation  of Jesus Christ I believe that he may have truly existed at one time or another and his teachings were passed down orally as legends.  The Legend of  Christ ( the anointed one) seems to be in every culture, Greeks, Egyptians, Sumerians, etc. It is unlikely these cultures ever meet, but if they did although  they differ in some ideas  the all agree  in  tragic play.   the Greek  word tragedy refers to  a story about the down fall of a once  Hero.   In the case of  Gnosticism and Catholicism  the story of  Jesus the Christ of Nazareth.  Whatever the true  teaching of  Christianity was it is lost to time, but  the Homo-Deus has always fascinated me.  The contradiction  within  God is what fascinates me the most as it is excellently described  in the Gospel of  Thunder which is a Gnostic  gospel .  The Gnostics dealt more with teachings of  Jesus, rather than worship of  Him and what they have to say is very interesting  because  Early  Christianity was an orthopraxy, before proto-orthodoxy took control.

Christianity I believe was very a Hermetic, Essenoi philosophy, eastern philosophy, Egyptian  philosophy,  other things is what comprised of the  esoteric  religion that was  Christianity.  This spirituality was a deeper connection towards the Pleroma (  Fullness)  it not like today's  understanding of it  but it is something very essential. It was believed  by early Christianity to what lies after one has pasted. 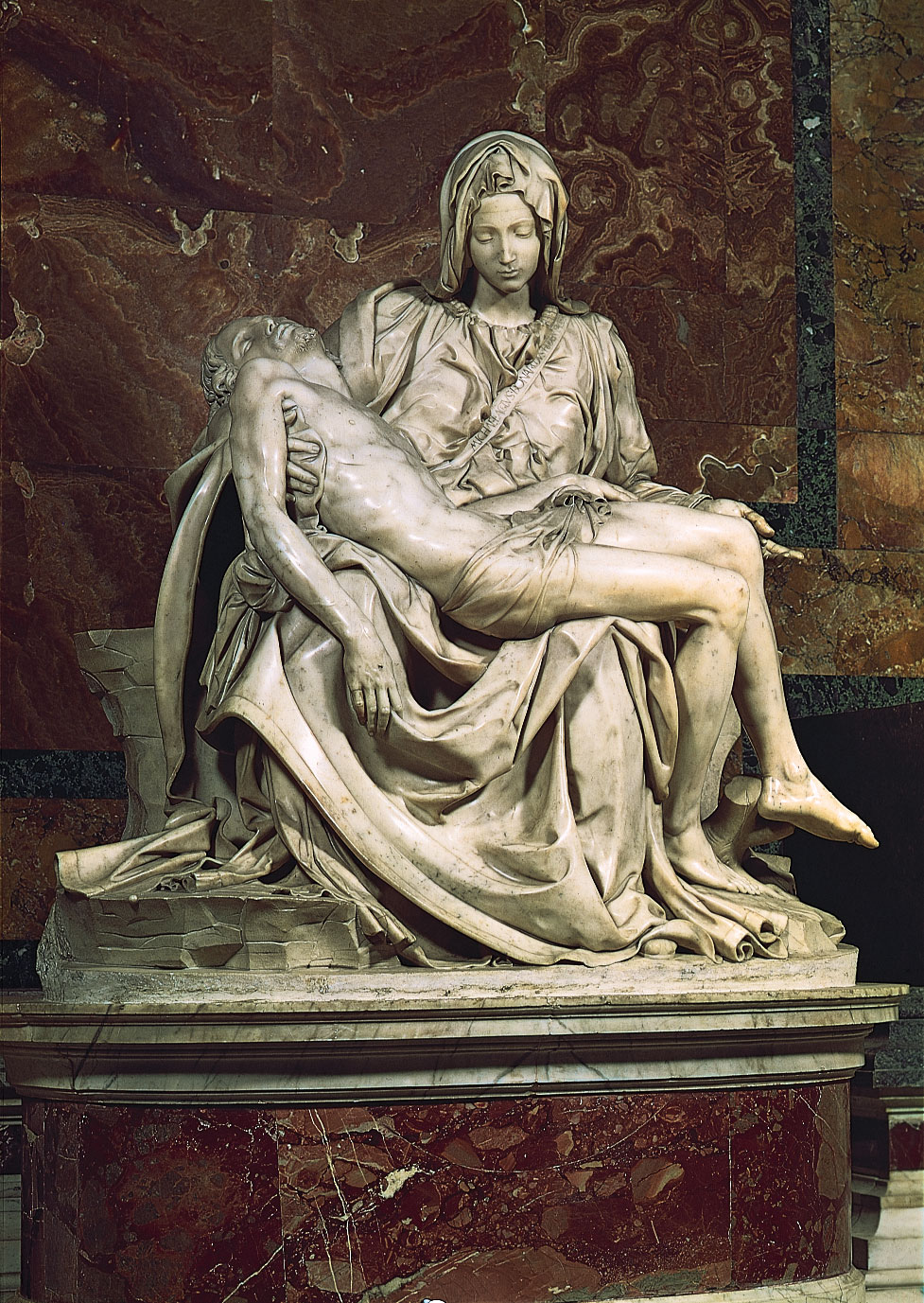 Permalink Reply by 21x6a1qj8j7s5 on January 8, 2014 at 12:04am
My personal view is that we all come from one. All matter, "souls", energy, "everything" from one Eternal Source. We are 'one' in the source and remain part of the source when separate as one. The Source, G'd, The Architect, or just Everything in its totality are all names to describe that which is 'All' and 'One'. "That which creates creation and has no creation while infinitely creating from the destruction of creation". All humans and every being and thing, inanimate and animate, are trying to break away from the material world back to the 'perfect balance'. However, there's dark energy and light energy. Dark energy is restrictive, heavy, siphoning.. Light energy is free, light, expanding. Your thoughts and actions decide your type. Inanimate objects only need to break free from the material but animate objects posses energy and must not only break free from materialism but also raise their level of consciousness. By learning to fully control their behavior and thoughts, rising from the depths of the sea to the stars above. "Rational, Evolved, losing their inner 'Beast". Thus gaining a free-light-energy that allows a constant progression to complete balance, 'oneness' and freedom within the all knowing. But if you posses dark energy or have not raised your level of consciousness enough you will not break free of the material and upon death you will attract the material world back to your energy. Becoming stuck in a loop of constant death and deterioration. Life is your chance to have experiences and to learn yourself outside of the one. It's a cycle of learning until you are balanced in one and are free to go back to the all. You have a chance to love yourself, which is part of the 'all' that is everything so you must love all. You must be humble yet brave. Kind but strong. Wise though a student. You must respect Creation, Existence, and all of the Cycles therein. If you respect your Existence you must respect your Creation and try to preserve the gift you were given. Meaning ascension can only occur if you cherish the temple and elevate your conscious. Randomness is the result of fait (I explained this in another post). And as animate beings we are trying to ascend spiritually from the state of animals, to that of man in full potential, until we finally free ourselves from the material world and the illusion that "something" is different than "nothing".

Thanks for allowing me the opportunity to reply to such a great post. En.

Permalink Reply by Fantumofthewinds on January 8, 2014 at 6:43pm

Very interesting question , and I have spent many years looking , I studied that of reincarnation as well as many religious beliefs that have be generated from one generation to another , and I have listened to many opinions as well as read of the dear death experiences , in the process asking why ? why us ? and why this planet ? why only this civilization ? and how did people really expect to live for ever, or what we call immortality . and rather then turn to all the religions in the world I expanded my search to that of science and of human anadem, and of course this soul [ spirit ], that lives within each of us or that which we have all been taught . but does it ? and I have contacted scientists , and of course we can not  get a straight answer from them, because we find so many that don't wish to disrupt religion and belief systems , so they in turn allow man to go on pondering these things . now according to science , their is no life after the brain dies , and if we believe the creationists , we are the elements, combined with all elements of earth . and if we believe in the Christian version, then we were created by a creator , one that is well hidden from us . and if we turn to the oldest texts found aliens did it . but as for life after death ? with all these stories that still linger about creation , and not much other then concocted stories or people who lived in duress and wished for immortality . perhaps these were stories so that when ones we love pass away, it was developed to give comfort ?  In my logic mind , I see and fill , no life after death , but from a spiritual point of view my self still rissoles  with this question , and it cant be answered, even after death , but why earth ? why us ? and what's so special about us ? that we would be immortal ?