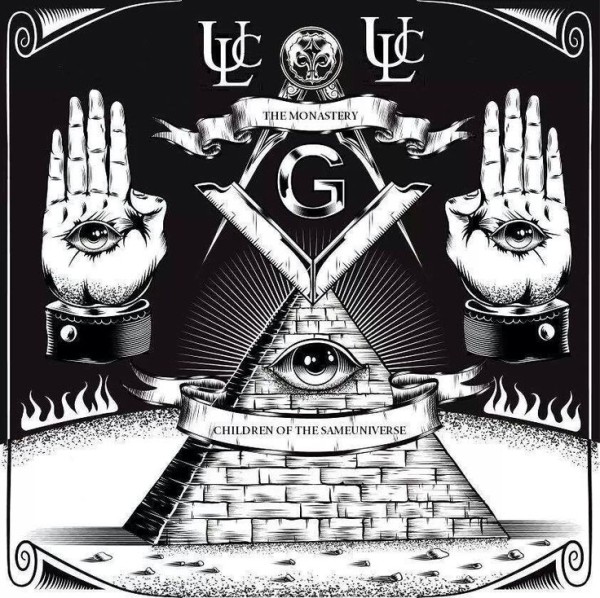 Because of all this illicit knowledge, Nimrod was (inaccurately) regarded as the founder of the Seven Sciences by some Craft legends; 7 whereas what was more accurate was that Nimrod sponsored and partnered with Hermes, who led the renaissance of the postdiluvian, spurious sciences. Nimrod taught all the Masonic signs and tokens (and knowledge) to distinguish his builders and their Craft from the rest of mankind. 8 He organized and fused the newly founded cult with the elite of society, forming a transgenerational secret society, to which he provided a constitution complete with laws of their governing. 9 Nimrod was therefore honored in Craft legends for creating postdiluvian Masonry. 10 In one quick stroke of diabolical genius, through his unprecedented state power and organization, Nimrod ruined the postdiluvian society, as well as all subsequent generations, with all the terrible evils that caused the demise of the antediluvian epoch.

Nimrod began to construct cities and ziggurats 11 to consummate his credentials as a Master Mason, just as Scripture accurately records Nimrod as the builder of many cities. His most noteworthy accomplishment was, of course, the infamous Tower of Babel. Even though Scripture does not record specifically that Nimrod was responsible for the construction of Babel, in fact, other legends do. 12

The legend of Nimrod confirms Nimrod utilized Babel for symbolic purposes, for his idolatrous and pantheistic new religion. 13 He constructed the tower with more than a thousand Masons already indoctrinated in the sciences, employing the project, according to Masonic legends, to teach its practical application. Nimrod spent fifty- three years in the Craft at Babel. 14 This founding Masonic organization at Babel became known as the ultra- secret Great White Brotherhood, which later transferred to the famous priests at Heliopolis, Egypt, and which was then inherited by the Essenes. Nimrod’s ancient White Brotherhood Organization now rests within the confines of the super- secret Illuminati, who defiantly sport the Great White Brotherhood title.

that's one I didn't know.  Where did you find it?

The link is at the bottom of the page. Here's another link that teaches of the Babylonian Brotherhood.