A man who saved hundreds of Jewish children during the Second World War has died at the age of 108.

Georges Loinger was born in Strasbourg in 1910 and became a member of the French Resistance during the war.

He was serving with the French army in 1940 when he was taken prisoner by the Germans and sent to a prisoner of war camp. 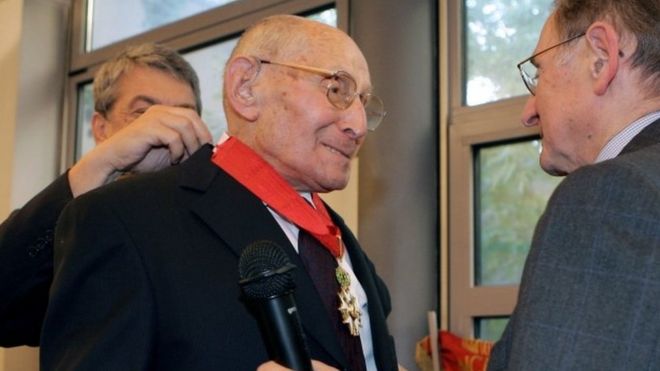 Because the talented athlete had blond hair and blue eyes, the Germans did not suspect he was Jewish and he managed to escape the camp and return to France.

Between April 1943 and June 1944, members of the group helped many hundreds of Jewish children escape to Switzerland via its lightly guarded border with France.

Mr Loinger told Tablet magazine in an interview earlier this year: "I threw a ball a hundred metres towards the Swiss border and told the children to run and get the ball.

"They ran after the ball and this is how they crossed the border."

There was also another ruse which involved him dressing the children up as mourners and taking them to a cemetery near the border.

Mr Loinger arranged Jean Deffaugt, the mayor of a French border town, to house the children until it was time for them to go.

He also paid professional guides to help the children across the border.

He told the Tribune Juive that he was successful in his endeavours to save children "because I did not look Jewish".

"Sport made me the opposite of an anguished Jew," he said.

"I walked with great naturalness. Besides, I was rather pretty and therefore well-dressed."

According to Le Monde, the arrival of the children at the border was done under the cover of a summer camp.

Mr Loinger was responsible for saving at least 350 of the children, many of whom had lost their parents to Nazi concentration camps.

They were among 75,000 Jews, including children, who were deported from German-occupied France, in most cases with the cooperation of the French authorities.

He was awarded the Resistance Medal, the Military Cross and the Legion d'Honneur among a number of other awards for his heroism.

The Foundation for the Memory of the Holocaust described Mr Loinger as "exceptional".

Sacha Ghozlan, president of the Union of Jewish Students of France, wrote on Twitter: "Resistant Jew, he saved hundreds of Jewish children from Nazi barbarity by secretly passing them to Switzerland.

"Every testimony of Georges Loinger in a college was an event... May his memory enlighten our commitment." 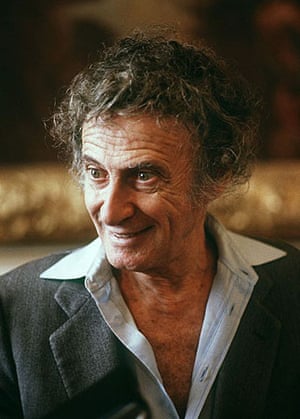 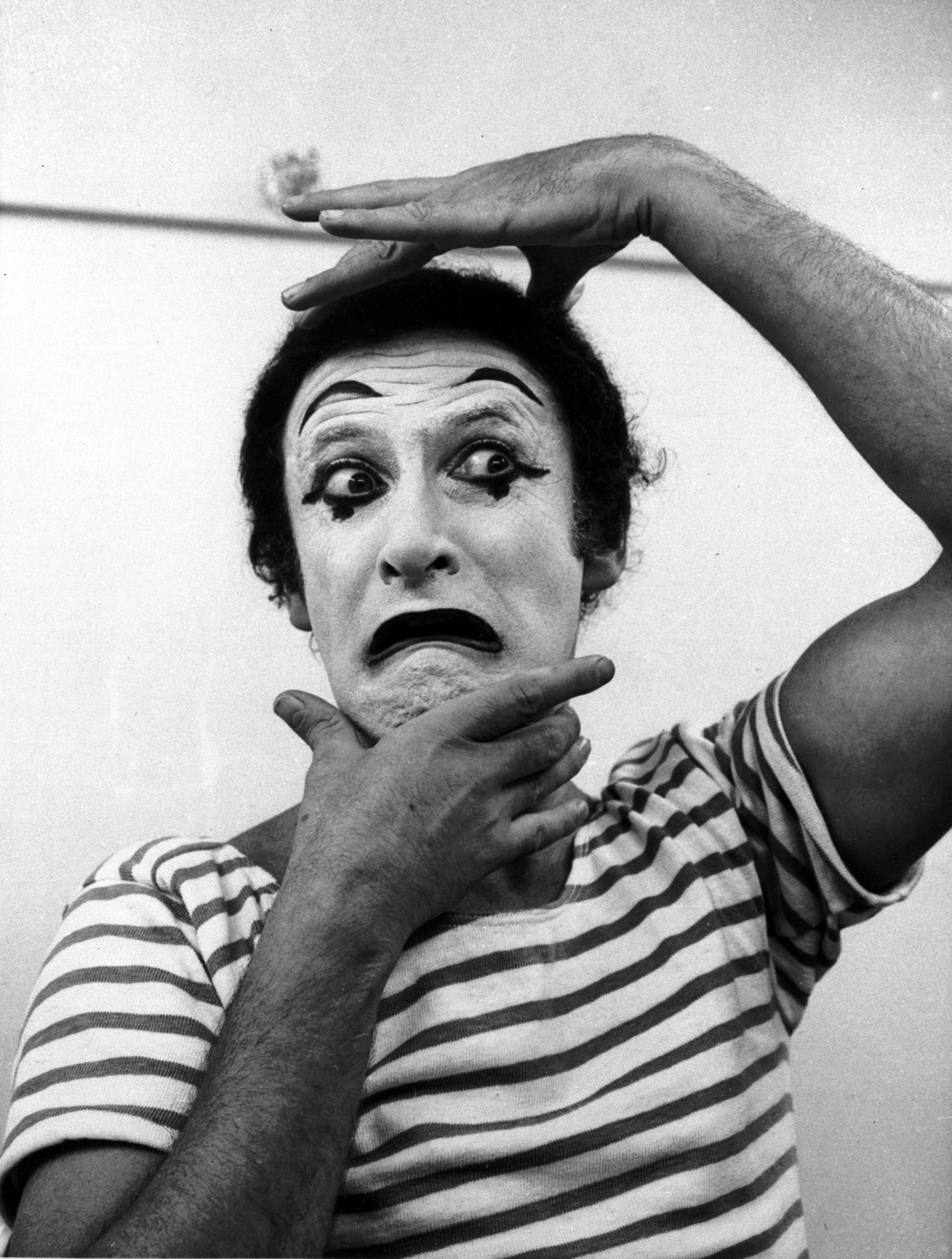 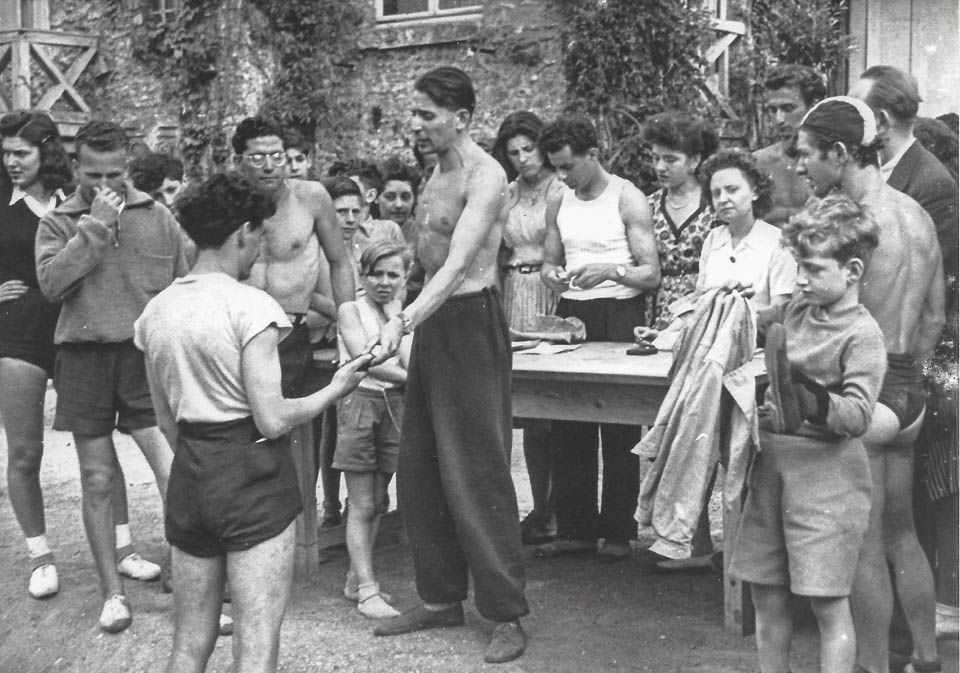 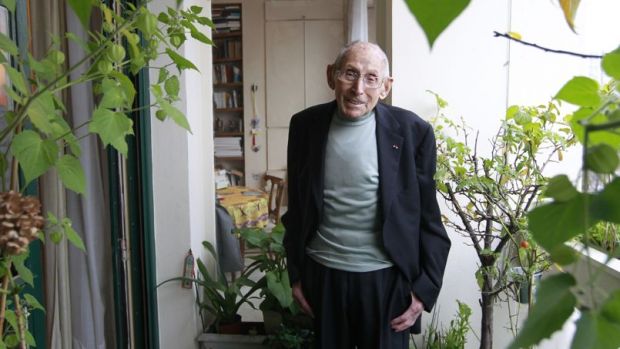 A beautiful story and above all a great example of love.

Yes, indeed, he was truly a humanitarian!