What Do You Think These Mysterious Objects Were Made For?

Human history and pre-history cover such a broad expanse of time that it would be unrealistic to think we could ever know everything about the past, however much we might want to. Yet, for many people, this thought only increases their curiosity about the things our ancestors got up to. And of all the historical mysteries that there have been, the following 6 are probably the most fascinating of all. If you have any theories about what these incredible objects were used for, please let us know, because we haven't got a clue! 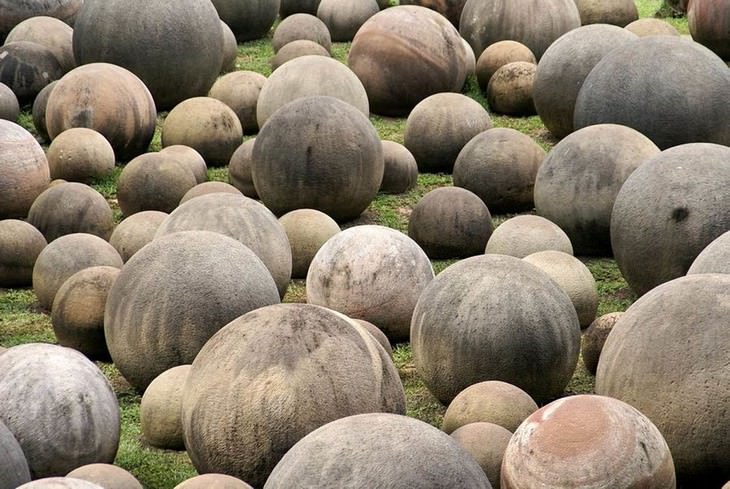 In 1930 in the Costa Rican jungle, workers were busy clearing the area for a banana plantation when they saw these perfectly spherical stones. Originally people suspected that they contained gold inside, so someone put this to test by blowing them up with dynamite. Unfortunately, they were empty. 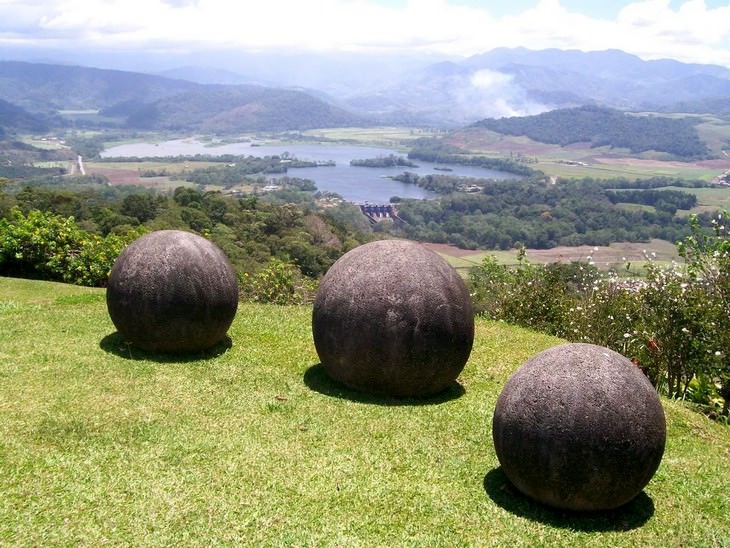 No one has any idea who made these balls, or for what purpose. One theory posits that they symbolize celestial bodies, another suggests they might have served as boundaries. What do you make of these clearly ancient objects?
2. The Baghdad Battery 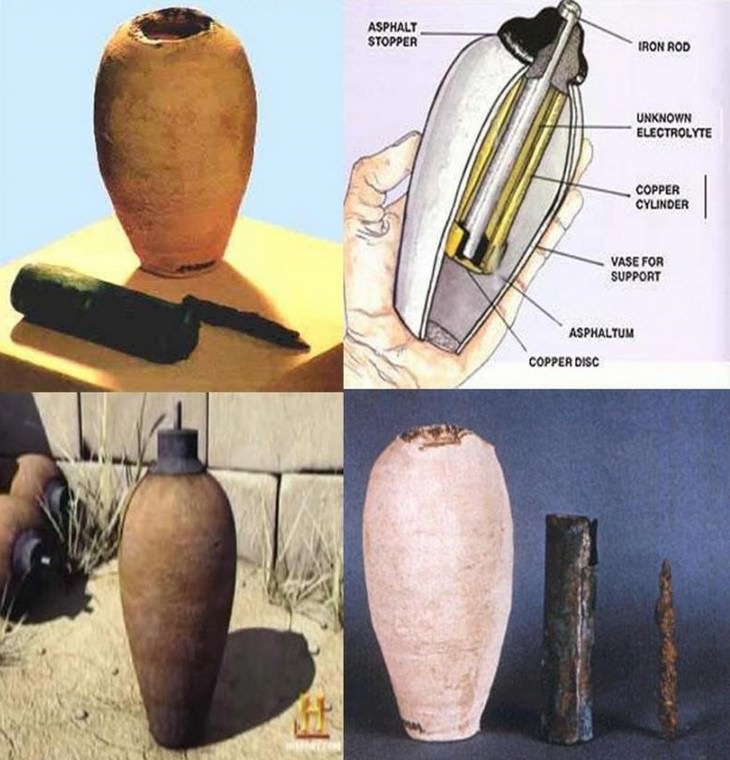 Again in the 1930s, though this time in Baghdad, Iraq, archeologists uncovered this foot long jar which contained an iron rod, a copper cylinder, and another iron rod within that. Experts determined that this artifact was a Mesopotamian battery that produced an electrical current of 1 volt. Some suggest this battery was used for electroplating gold, yet this is merely a guess. Another mystery is why this technology fell into disuse until modern times.
3. The Voynich Manuscript 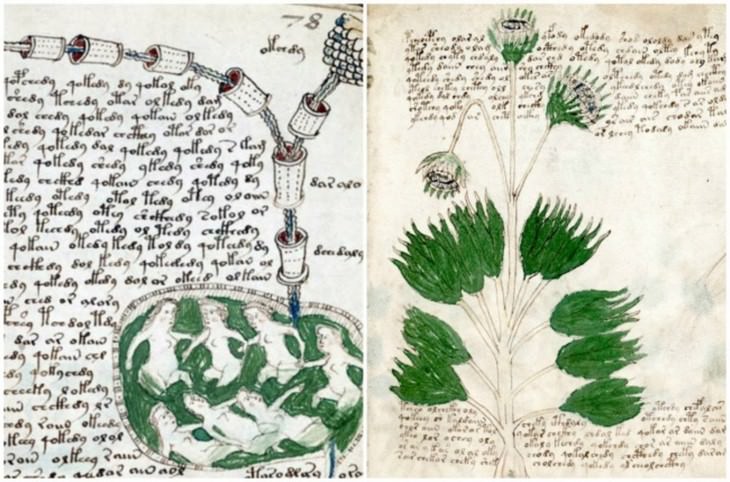 The Voynich manuscript is the single most impenetrable book in the world. For starters, we don't know who wrote it, where, why, and in what language. No one knows what it is about, nor what the various symbols and pictures are meant for. 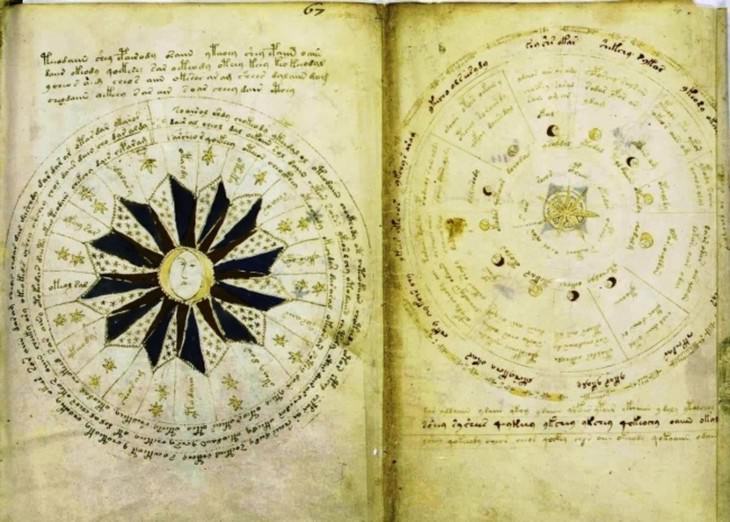 In literary history, there have been several such examples of writers using codes that only a select few people could understand, some of which have been deciphered by modern cryptographers (such as Samuel Pepys' diaries). Yet this book looks set to remain silent forever, unless you or someone else can crack the code.
4. Golden Incan Figurines 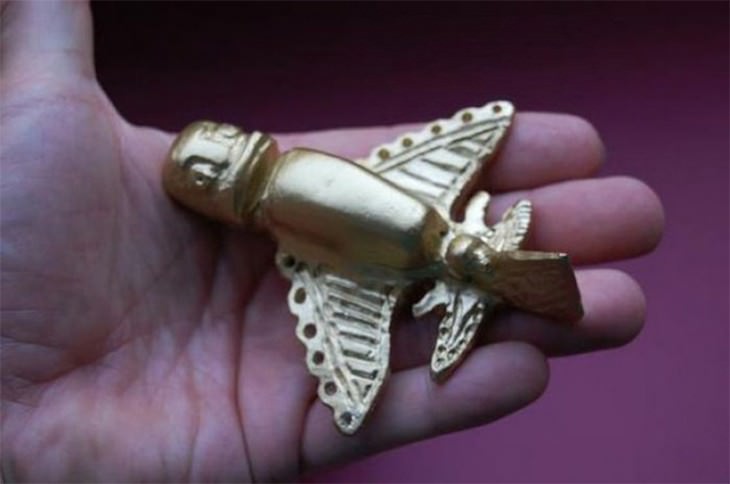 These golden figurines were created by Incans, but we don't actually know what they were for. The curious thing about the mysterious animals is that they appear to be aeronautically constructed. A theory which was tested in 1996 by German model aircraft builders, Peter Belting and Algund Eeboom. 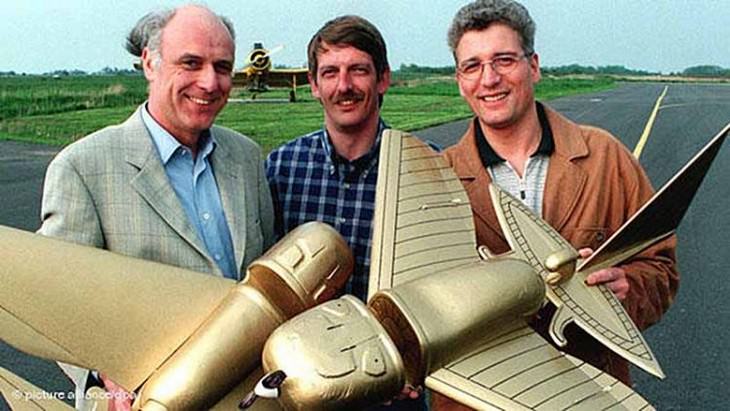 What they did was build to scale replicas that they could fit with engines and a radio-control piloting system. Then they flew them to see how they would perform. They were delighted to see that they flew perfectly and that they could remain airborne and perform maneuvers even with the engines turned off. So, it seems that by accident or design, the Incans crafted artifacts that were able to 'fly'.
5. Genetic Disk 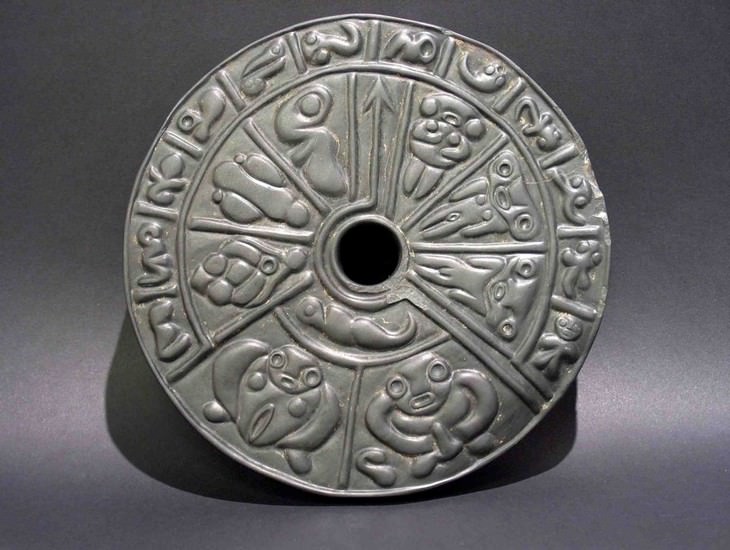 This 6,000-year-old ancient disk was discovered in Colombia by Professor Jamie Gutierrez. It is made out of a hard basaltic rock, called lydite. Its mysterious symbols depict, in order, the sequence of human birth. With sexual images, to begin with, the wheel then shows sperm, egg cells, a fertilized egg, and the various stages of fetal development. How this could even be possible so many years prior to the invention of the microscope is impossible to say. Understandably, many have been quick to label it a patent fraud, yet without any evidence, much less proof.
6. The Antikythera Mechanism 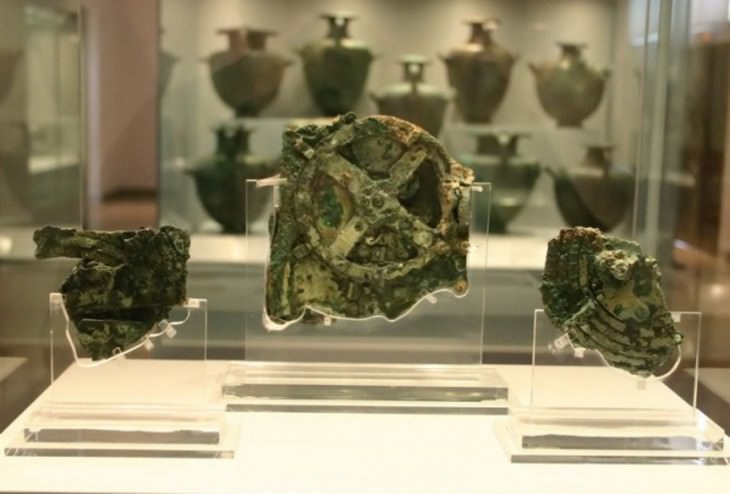 This object is said to be the oldest analog computer in human history, predating the invention of the clock by thousands of years. It was perhaps built between 150 and 100 BC, though some place it earlier in 205 BC. Its existence was first proved when it was discovered from a shipwreck off the Greek island Antikythera in 1901. 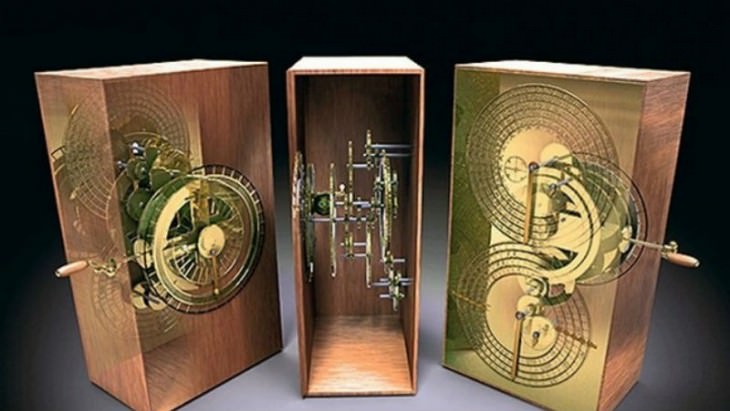 Experts now believe the machine was used to predict astronomical positions and key events like eclipses and the Olympiads. Though the mechanism is a work of genius, apparently Greek theory was not adequate enough to help produce an accurate machine. According to Freeth and Jones, "It didn't work very well." Still, it's shocking to think that the Greeks were well on their way to constructing machines before this knowledge was totally lost and future scientists had to start again from scratch.

Actually the Voynich Manuscript was finally been decoded.

The mysterious Voynich manuscript has finally been decoded [UPDATED]

History researcher says that it's a mostly plagiarized guide to women's health. 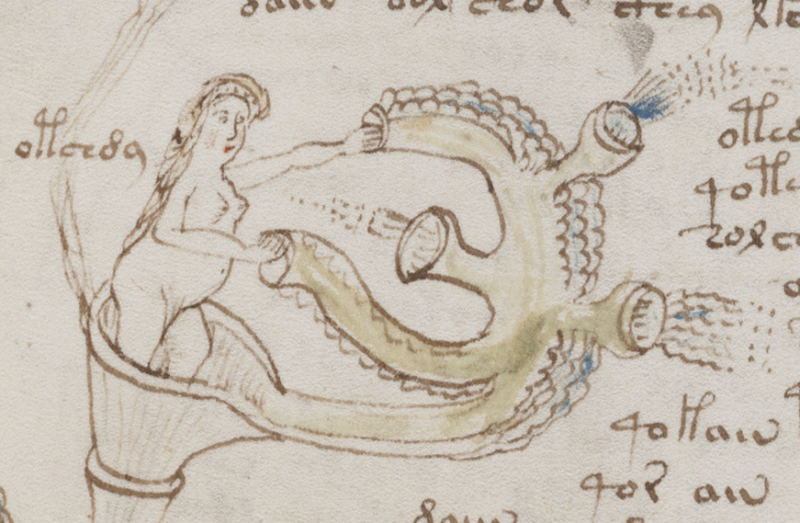 Enlarge / Roughly translated, many parts of the Voynich Manuscript say that women should take a nice bath if they are feeling sick. Here you can see a woman doing just that.


171WITH 112 POSTERS PARTICIPATING, INCLUDING STORY AUTHOR

UPDATE: Scholars have started to debunk these claims about the Voynich manuscript, noting that the translation "makes no sense" and that a lot of the so-called original findings were done by other researchers. Read our article about the debunking here.

Since its discovery in 1912, the 15th century Voynich Manuscript has been a mystery and a cult phenomenon. Full of handwriting in an unknown language or code, the book is heavily illustrated with weird pictures of alien plants, naked women, strange objects, and zodiac symbols. Now, history researcher and television writer Nicholas Gibbs appears to have cracked the code, discovering that the book is actually a guide to women's health that's mostly plagiarized from other guides of the era.

So much for that Voynich manuscript “solution”
Gibbs writes in the Times Literary Supplement that he was commissioned by a television network to analyze the Voynich Manuscript three years ago. Because the manuscript has been entirely digitized by Yale's Beinecke Library, he could see tiny details in each page and pore over them at his leisure. His experience with medieval Latin and familiarity with ancient medical guides allowed him to uncover the first clues.