Drawn to the magic of astrology? Join to discuss anything from simple horoscopes to complex blueprints of birth charts and other planetary alignments that should be noted.

WELCOME TO THE ASTROLOGY GROUP! 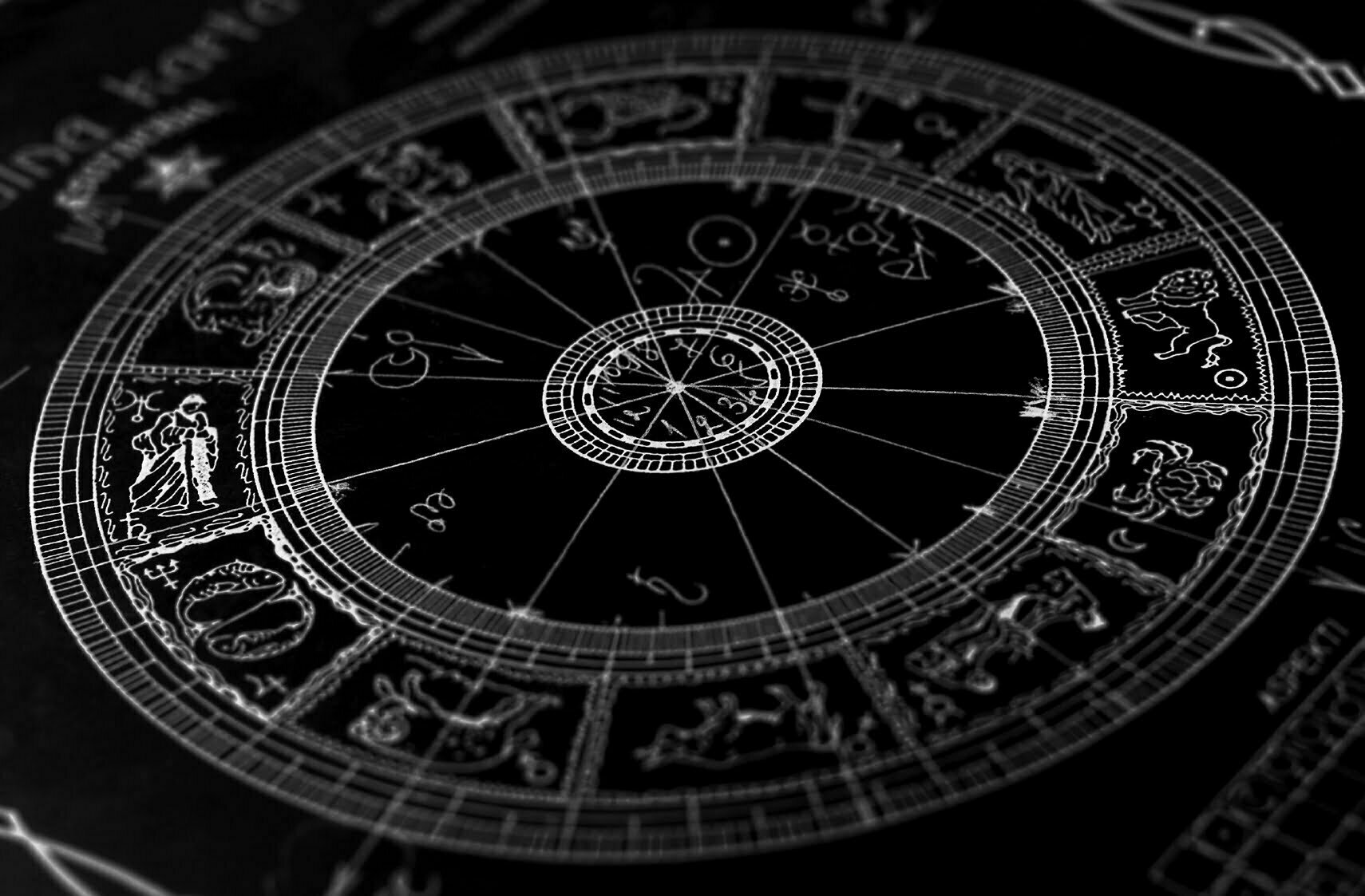 2012 or 2020?I just discovered something extremely intriguing! The Mayan calendar was on target to end in 2012 at which time the Mayans felt that a new age of light would be birth. We waited with anticipation. What would happen? Nothing!? It came…Continue

2012 or 2020?I just discovered something extremely intriguing! The Mayan calendar was on target to end in 2012 at which time the Mayans felt that a new age of light would be birth. We waited with anticipation. What would happen? Nothing!? It came…Continue

Hekate and the New Moon

Honoring Hekate on the Dark Moon: Suggestions for Rituals, Correspondences and Offerings

MAY 14, 2018 BY CYNDI BRANNEN The Dark Moon, occurring on the astrological new moon, is a time that many followers of Hekate set aside to honor her. There are many different…Continue

You need to be an initiate of Astrology to add comments!

Neptune in Pisces... Pisces being the last & final Sign, the Sign of the natural 12th House... It is a Sign of Closure, it is the House of Endings - Cycles ending... It is The end of the show, it is just a Goodbye but it is all necessary and it is all good for Evolution of all species travelling in the flesh chiefly if in this Time-zone.

Neptune in Pisces is much welcome! Thanks Goddess for Neptune.

@Occupy Psyche that is a great poster! BB...~M~

We start the year with the benevolent Jupiter positioned in Aries, a sign owned by a great friend, Mars. Meanwhile, Saturn has moved to Libra, which is also the house of a friend. This auspicious combination of both the great planets Jupiter and Saturn in the house of their friends brings hope, clarity and resolve to our lives. Rahu and Ketu continue to stay in the houses of Mars and Venus, making a strong case for bold measures with long term planning our goal for the governments around the world. Saturn and Venus, both great friends, are located in signs ruled by each other, Venus in Capricorn and Saturn in Libra. This is the sign of exaltation for Venus. Thus the value of design, pattern and long term planning cannot be overemphasized as a theme for the year ahead. When Venus catches up with Jupiter in Aries around March, we can expect some breakthroughs in global negotiations and personal situations.

The global situation starts to change dramatically when Ketu, the planet of redemption, moves into Taurus around end of March and Rahu the planet of international affairs , enters a watery sign of Scorpio, we can expect the international trade and commerce to start looking up and regain its lost position. Trading countries will start trusting each other businessmen around the world will be willing to trust the markets outside their national boundaries.

From May 2012 onwards, unprecedented changes in the economies of the world are predicted. Market for jobs will open up, bringing unemployment levels down to single digits, in most of the developing as well as developed countries. This change is caused by the inter-planetary forces of Jupiter, Sun, Venus, Mercury and Ketu being positioned in Taurus at the same time. Consumption will be once again the focus with Venus taking the lead in urging all of us to consume and prosper. Rahu and Ketu have formed a circle around all the planets, which may result in some delays and cancellations of projects at the last minute.

Saturn will continue to squeeze hard work and demand discipline from us in the first eight months of the year. There will no letup of the hard work required and the results may not be consummate with the effort put in. However, once Saturn changes signs in the month of September, and moves into Virgo, things will start falling into place almost magically. Things will ease up and you will get recognized and rewarded for your hard work. Watch out for tumultuous times for a brief period in October, when the Sun also moves into Virgo and meets up with Saturn. It might be a period of global conflicts as well as conflicts in your own home.

Wow, I was away since the beginning of the month and since then it looks like the Temple has been blessed with some people with a passion for astrology and even some great wisdom. I know we have many members very interested in astrology with various levels of experience. Mostly novices who I'm sure would be very appreciative of anything more experienced members are willing to share of their personal beliefs and experiences with astrology!

Well met, all new and returning, and looking forward to what you have to share in times to come!

Great to see so much interest!

Deb, wonderful to see another person with some knowledge and experience. I know many of us here are not very familiar with the different branches of astrology.

I don't want to put any pressure on you, I know you just mentioned you're spread too thin, but if you do have the time and inclination to teach a little of what you know posting it in the discussions above, I'd be keen to learn more, I'm sure I'm not the only one. :)

Comment by Deb on August 8, 2011 at 7:41am
it's nice to be a part of this group.  I've been interested in and studied astrology in one way or another for 30+ years, both informally and formally with a teacher.  In all that time I've moved through the more psychological approach to natal which became popular in the 60s/70s (and which I found very frustrating and vague) to the astrology of the ancients, which is today referred to as traditional astrology, or sometimes classical astrology.  I like Horary astrology best.  I'm not adept at mundane, but I can follow and enjoy reading the writings of some of our "astrological bright lights" in this field.  I basically use Lilly's approach to Horary.  I would like to study electional and astrological magic, but I am spread too thin right now as it is, so can't focus on that right now.

Fantastic to see so many people interested in astrology joining, and Kolin, fantastic to know we have someone with experience and knowledge! I Hope you'll be inspired to share some of it in the discussion area of the group. It would be wonderful to have some resource information here coming from our own members.