The Celtic Umbrella covers many branches, from Druids, Indo-European links, Reconstructionist Celts,  Celtic Wicca and lots of colourful theories about connections to other Pantheons. There are some interesting discussions to be had. 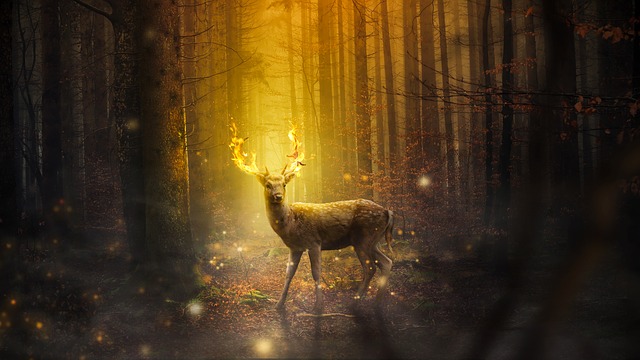 In this group we can look into them, discuss what we know, question what we don't, and maybe put forward a few theories if we wish to.

Besides, Celtic Magic is a beautiful, mysterious Path, that's for sure :-)

So let's celebrate it! You can also request Pages, if you'd rather have articles set to the side, so they don't become lost among the wall posts. 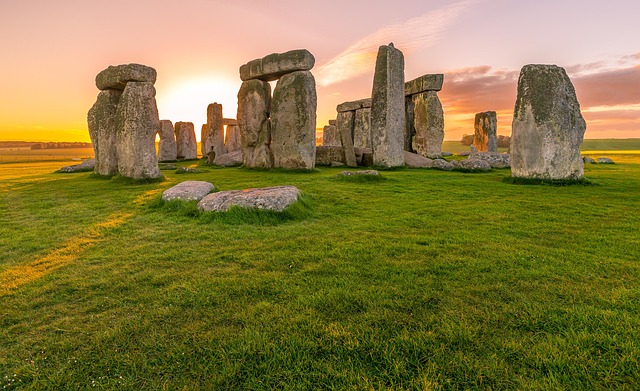 Oh on the wall - post away - socialise or post graphics if you want to. Don't be shy. Land of the Gods.

Celtics in Brittany The Britons

Celtics in Brittany: The Britons https://www.history.com/topics/ancient-history/celtsBritons and Gauls settled in the northwestern…Continue

You need to be an initiate of Celtic Magic to add comments!

Kenneth Mackenzie, also known as Coinneach Odhar or the Brahan Seer, was a legendary Scottish clairvoyant. Tradition dates his birth to the early 17th century in Uig, on the island of Lewis. This is the northernmost island of the Outer Hebrides, a chain of islands to the west of Scotland's northern coast. Legend has it that he came into his talent after napping on a fairy hill and finding a small stone in his coat, which allowed him to view the future. Predictably, legend has it that he was eventually burned to death as a sorcerer by being immersed in a barrel of burning tar. Before his death he forespoke the doom of the noble Mackenzie family who had him executed: the last male heir of this line would be deaf. In the 19th century this came true, as the last of the Mackenzies lost his hearing in his youth.

He is inevitably compared with Nostradamus. However, unlike Nostradamus, many of predictions attributed to the Brahan Seer are very straightforward and literal, instead of being cloaked in word games, riddles and allegory. For instance, a typical prediction is that a specific church roof would collapse when a magpie made a nest in it for three years running. There are predictions of the birth of a two-headed calf, a boulder falling over, and the plaintive death of a French expatriate in the Isles, mourned by a local woman. Other reputed predictions were of "a chariot without horse or bridle", and "fiery chariot[s]" which could interpreted as a premonition of railroads or automobiles (p. 35), and "hills strewn with ribbons", (p. 10) which sound like powerlines, but this is about as futuristic as he gets. Unlike Nostradamus, none of his predictions are about geopolitics, global war, or the distant future.

The problem with the Brahan Seer is that there is no contemporary or historical record of any such individual ever existing. This is not surprising given the paucity of Scottish written sources from that period. This book, written by the noted Scottish folklorist Alexander Mackenzie, is the primary source for the Brahan Seer legend, and it was written in the late 19th century. The fact is, there are no Brahan Seer manuscripts or old editions with known provenance which could be used to back-test his predictions, as with Nostradamus. These accounts are oral tales which doubtless 'grew in the telling.' Given the Scottish fascination with 'second sight' and story-telling, it is not impossible that the Seer's best predictions were invented after the fact to match up with events, and a generation or two later ended up as being accepted as fact. Indeed, it appears that people are still creating Brahan Seer lore. Some of the material you will find elsewhere on the Internet about him doesn't appear in this book: draw your own conclusions.

However, the narrative is a gripping tale with a punchline delayed by two centuries. There is definitely a subversive subtext in the story arc of a man of humble origins who gains magical powers, and foretells the doom of the landed nobility before his brutal execution. Whether or not he was 'The Scottish Nostradamus,' the tale of the Brahan Seer can be a source of national pride for Scottish people everywhere. This is myself Celtic Warrior aka Ghillie Dhu. 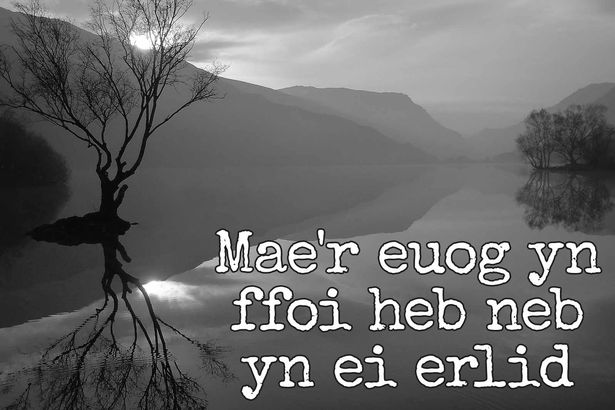 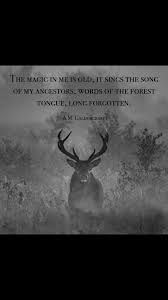 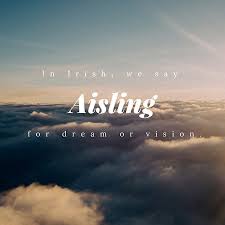