A group to talk about our collections, what we collect, what we want to collect, anything and everything. 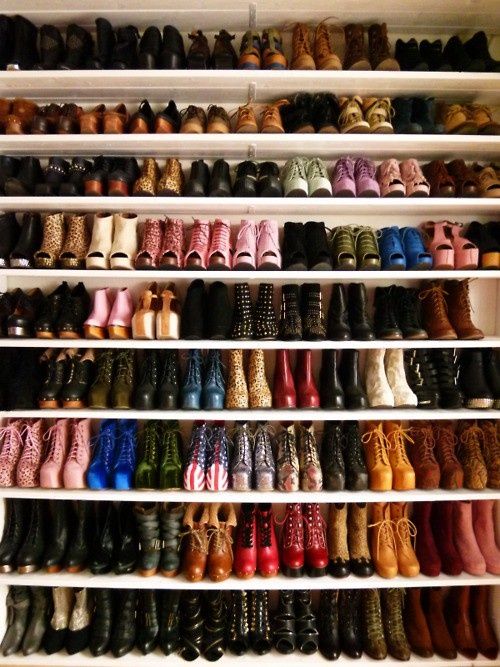 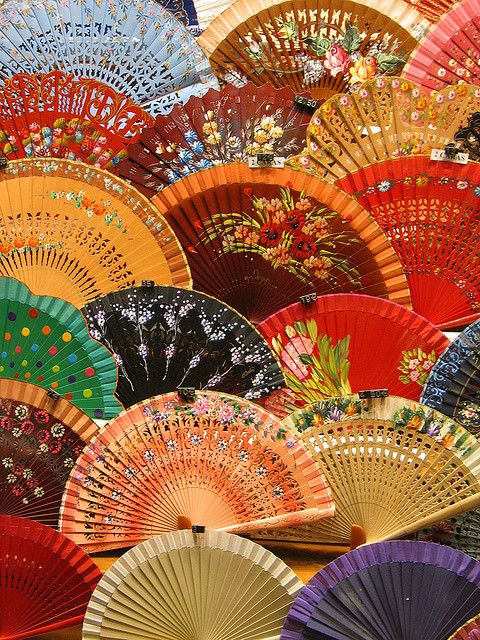 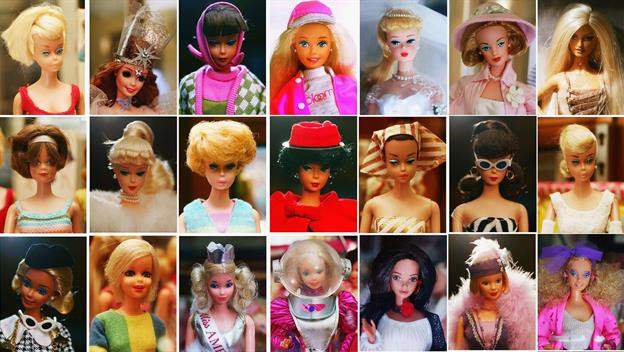 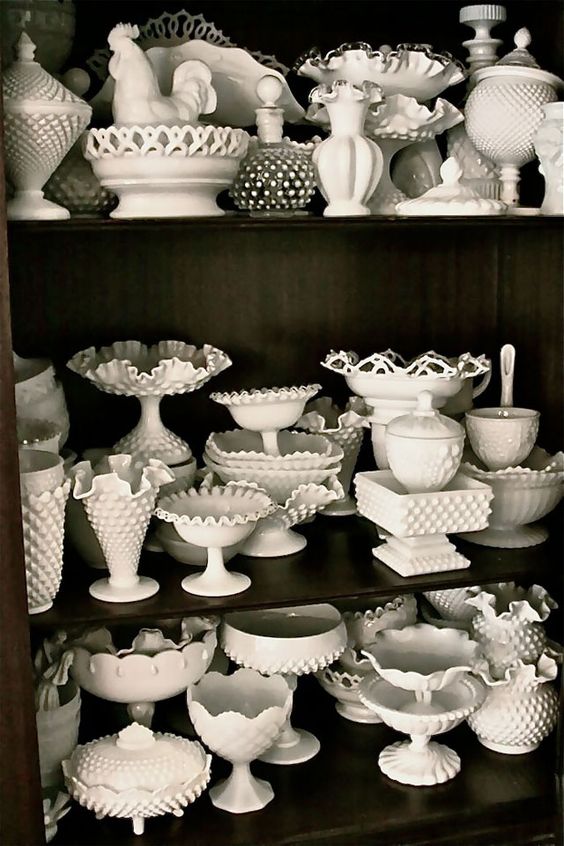 Santa Claus collector with ho-ho-ho-horde of over 4,000 figurines from life-size replicas to rare pieces worth $100,000

Meet the Santa Claus collector with a ho-ho-ho-horde of over 4,000 figurines ranging from life-size replicas to rare pieces.James Rahe, 37, started collecting Father Christmas figurines as a teen with dad, Rodney, 74, now their collection could be…Continue

20 Christmas Collectibles: From Novel to Vintage

Types of Holiday CollectiblesThe items people inherit, save, and purchase to add to their collection each year are personal.…Continue

Do you remember these from your childhood?Sarah Kuta ·January 4, 2017If you…Continue

You need to be an initiate of COLLECTORS NOOK to add comments!

Neither did I, but I will do the same...

That sounds like a great idea...I will, not right now, but I will, I promise...

You know, the two of you should write your experiences in the fairy group, or in the forums.  We could see who else has had experiences.

Yes, they do that, I had a pin with a green trevol leaf and as I was taking it off, I felt someone push my had, it began falling and it disappear in mid air!

Then I saw the fairy laughing at me, I begged it to return it to me but it never did. But they used to also lift the covers when I was sleeping, and laugh at me, and I would beg them to leave me alone, but they would not.

If they did, they will return later on,. Also they gave me dreams showing me where hidden treasures were, but since I knew what kind of tricksters they are I never followed their instruction, but they truly loved me as much as I love them.

They created some special violet flowers that I had never seen before in front of my holistic place which was called "The Violet Flame" in North Carolina.

Comment by Mystic Wolf on December 21, 2020 at 10:39pm
There has been faeries here in the house for quite sometime. (at least 10 years) Different things would disappear off of my dresser.. like an expensive piece of Moldavite. I replaced it and within a,week that disappeared too. I have a Vietnam field hat that tends to disappear and months later appears where I always had it. I bought two small flashlights... one at a time. The first one the battery drained completely but I never leave it on indoors. I replaced the batteries and again they died. So I figured that it was a faulty flashlight so I threw it out. The second one was turned on at 1 AM. I saw it actually light. So, I turned it off and went to bed. The next day the turn on button was in the on position and battery was dead. Grrr. I do not know how to get rid of this faerie or faeries. I did place a silver thimble outside in the yard and filled it with honey but the schennagons continued on. My cat Max often hisses at one particular wall. Not sure if there is a spirit he is seeing or a faerie.

Well, they are my friends, but do you know that they play tricks on you?

Because they are very playful...

You are an amazing woman, Carmen, my friend/.

Well, Linda, I see them, I began seeing them since I was a child, but then stopped, until I moved to the Blue Ridge of the Smokey Mountains in North Carolina, and they began visiting me all over, again.

And now, no matter where I go, they are always around me, so I have a place in my house where I have a lot of their figurines, as well, because somehow, people began gifting me with their images, so I began collecting more and more and as them saw that I had a collection, people began bringing even more...

Carmen, what started you collecting fairies?