There is a plethora of fascinating information out there from Ancient to new findings...Come share the experience w/ us..

Em hotep" (EM ho-TEP) actually has several meanings, but when used as a salutation or parting phrase, it means "in peace". An extended version -- "ii-wy em hotep" -- means "Welcome in peace!" and was one of the most popular greetings in Kemetic. This group does not have any discussions yet.

The Shadow of Heaven

Where Do You See Yourself In Five Years?

You need to be an initiate of Egyptian Lore to add comments! 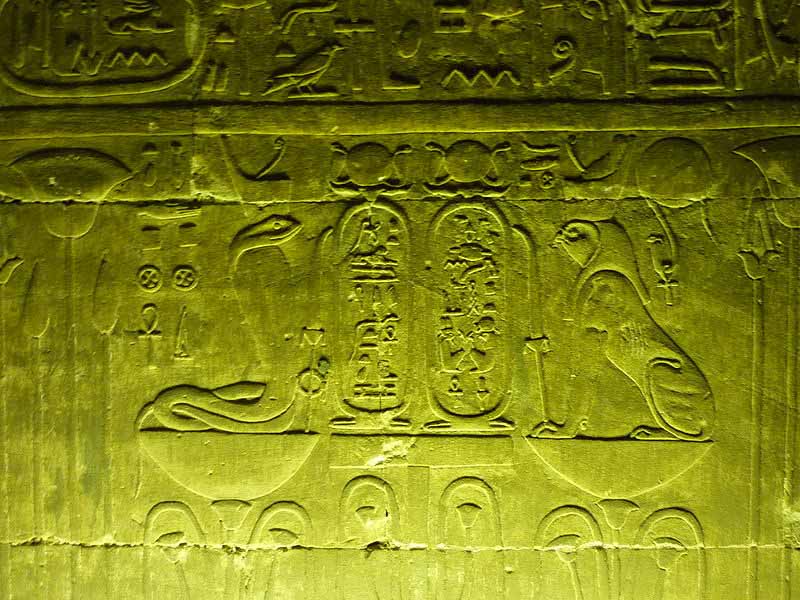 The Goddess Wadjet, Goddess of the Milky Way and Serpent Queen of the Oracle,  blesses you from the Temple at Hatshepsut.

As a devotee of Isis, it may seem very odd that I would also venerate the Great Serpents, or Dragons said to be totally evil and intent on destroying the natural Universe, or indeed Set, supposedly the arch-enemy of the Goddess according to some traditional views on the subject, the "murderer" of Osiris and the mortal enemy of Horus, termed the Avenger.

This seeming contradiction, however, is only contradictory if one approaches the Ancient Egyptian Pantheon from a patriarchal viewpoint. All of the original tales and sagas of the First Gods were edited and re-edited  over the span of many thousands of years, and after the early Coptic Christians got hold of them, the tales and the characters within them were given totally new meanings.

Originally, Set and Horus were always seen as One God; embodying the powers of Osiris. (This could only happen, though, with the unifying powers of the Great Goddess).

Set, the Lord of Death is the Divinity most often portrayed as the God directing the primal energies of Apep, however other Gods, including Anubis, the guardian of Isis also practice Dragon Magick in order to maintain the Balance and harmony of the Cosmos. .

Apep, or Apophis, is the Great Serpent of Ancient Egyptian herstory. 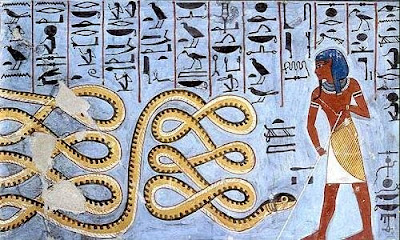 However, Apophis is not the "evil" serpent at all, and neither is Set, the Serpent God who was later on made into "the devil". Notice the magick Staff with which Set directs and mediates the raw power and energies of the Universe, represented by the Drakon, Apep ~ and contrary to popular belief amongst the unintiated, there is no "slaying of the Dragon" going on here ~ only the Egyptian version of Feng Shui !

Note the coiled helix shape of Apophis, the Pagan Dragon of Mother Nature ~ 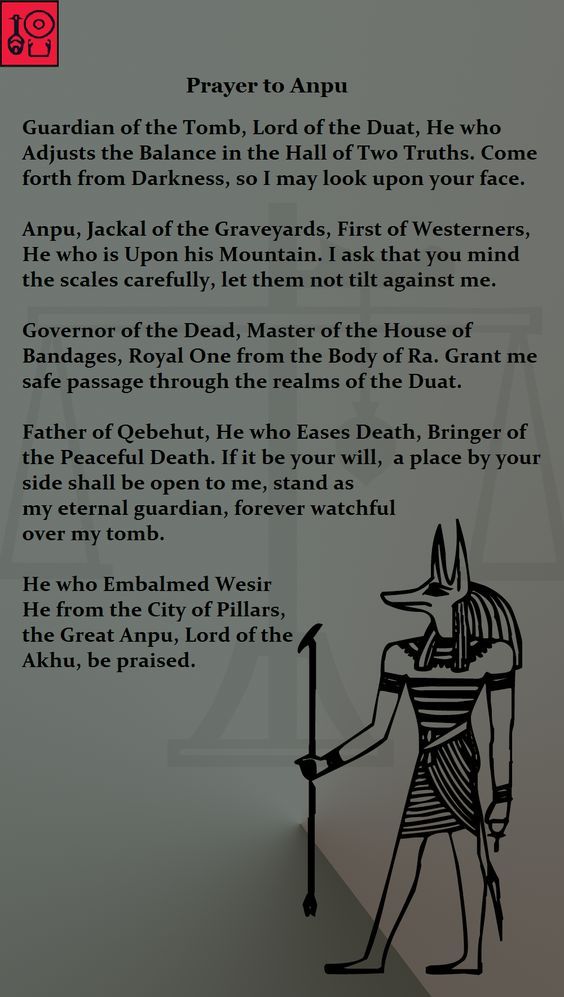 This group has been updated.

All discussions have been deleted as they were very old. 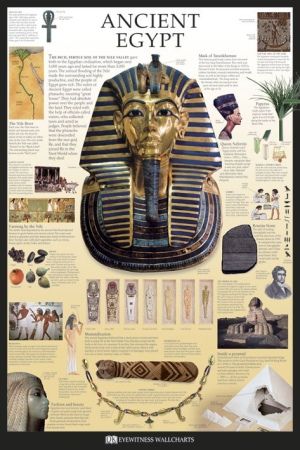