The Maya Empire, centered in the tropical lowlands of what is now Guatemala, reached the peak of its power and influence around the sixth century A.D. The Maya excelled at agriculture, pottery, hieroglyph writing, calendar-making and mathematics, and left behind an astonishing amount of impressive architecture and symbolic artwork. Most of the great stone cities of the Maya were abandoned by A.D. 900, however, and since the 19th century scholars have debated what might have caused this dramatic decline. 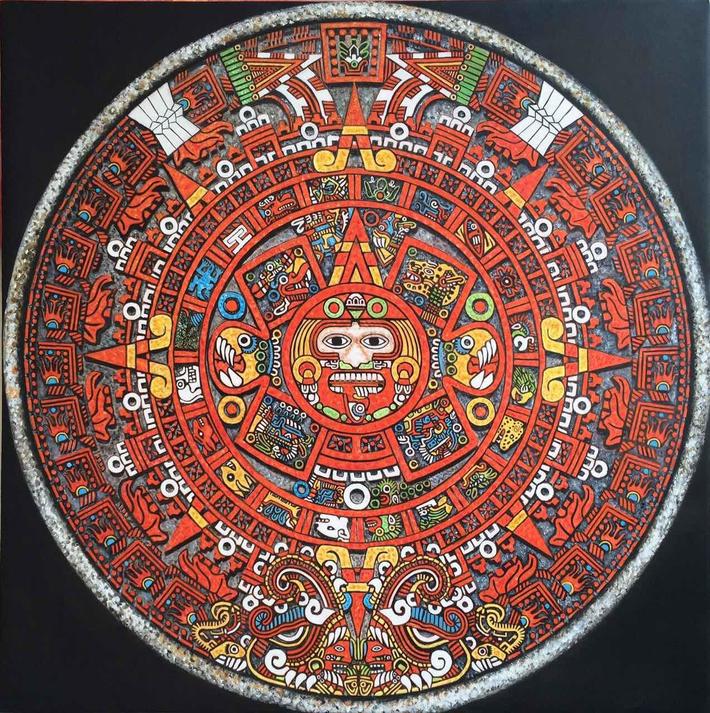 You need to be an initiate of Exploring Maya to add comments!

"Serpiente" is Spanish for "Snake", or "Serpent", and "Chikchan" is Yucatec Mayan for one of the 20-day names in the Tzolkin calendar meaning "celestial serpent".Oct 30, 2018 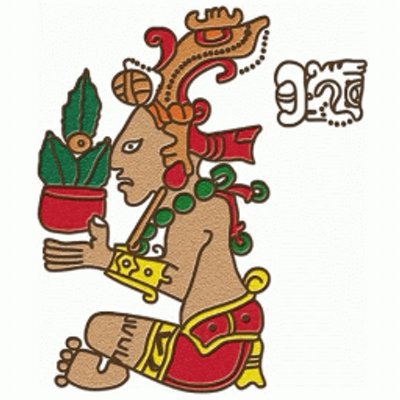 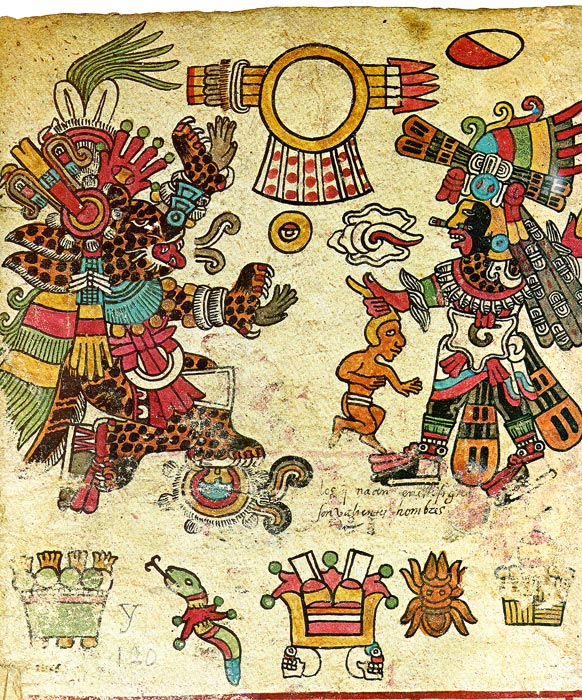 
Spiritual leaders perform a Maya ritual inside the "Naj Tunich" ("Stone House" in Mayan language) caves in the municipality of Poptun, Peten, north of Guatemala City. 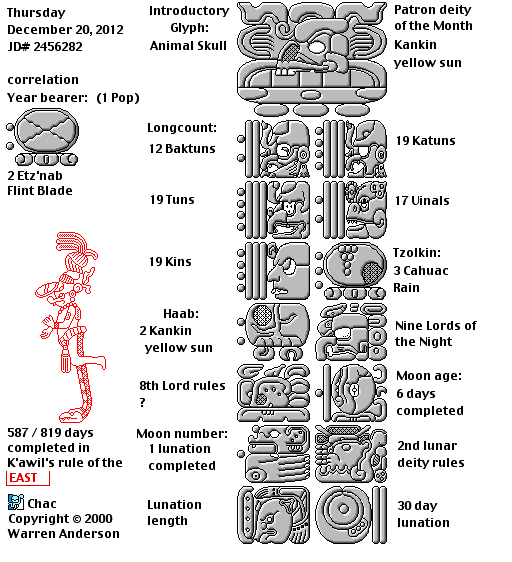 Many thanks for the invite, these pictures & teachings is my favorite ~* 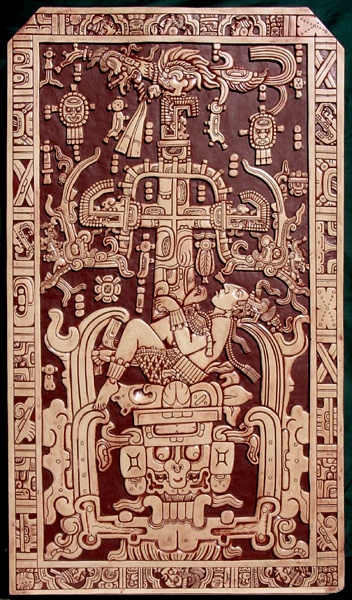 Self in the world & world in the self, we are able to control our vessel for the greater good of self & All, Namaste!

A labyrinth filled with stone temples and pyramids in 14 caves—some underwater—have been uncovered on Mexico's Yucatán Peninsula. The discovery has experts wondering whether Maya legend inspired the construction of the underground complex—or vice versa.

According to Maya myth, the souls of the dead had to follow a dog with night vision on a horrific and watery path and endure myriad challenges before they could rest in the afterlife.

In one of the recently found caves, researchers discovered a nearly 300-foot (90-meter) concrete road that ends at a column standing in front of a body of water.

"We have this pattern now of finding temples close to the water—or under the water, in this most recent case," said Guillermo de Anda, lead investigator at the research sites.

"These were probably made as part of a very elaborate ritual," de Anda said. "Everything is related to death, life, and human sacrifice."

Stretching south from southern Mexico, through Guatemala, and into northern Belize, the Maya culture had its heyday from about A.D. 250 to 900, when the civilization mysteriously collapsed.

Archaeologists excavating the temples and pyramids in the village of Tahtzibichen, in Mérida, the capital of Yucatán state, said the oldest item they found was a 1,900-year-old vessel. Other uncovered earthenware and sculptures dated to A.D. 750 to 850.

"There are stones, huge columns, and sculptures of priests in the caves," said de Anda, whose team has been working on the Yucatán Peninsula for six months.

"There are also human remains and ceramics," he said.

Researchers said the ancient legend—described in part in the sacred book Popul Vuh—tells of a tortuous journey through oozing blood, bats, and spiders, that souls had to make in order to reach Xibalba, the underworld.

"Caves are natural portals to other realms, which could have inspired the Mayan myth. They are related to darkness, to fright, and to monsters," de Anda said, adding that this does not contradict the theory that the myth inspired the temples.

William Saturno, a Maya expert at Boston University, believes the maze of temples was built after the story.

"I'm sure the myths came first, and the caves reaffirmed the broad time-and-space myths of the Mayans," he said.

Saturno said the discovery of the temples underwater indicates the significant effort the Maya put into creating these portals.

In addition to plunging deep into the forest to reach the cave openings, Maya builders would have had to hold their breath and dive underwater to build some of the shrines and pyramids.

Other Maya underworld entrances have been discovered in jungles and aboveground caves in northern Guatemala Belize.

"They believed in a reality with many layers," Saturno said of the Maya. "The portal between life and where the dead go was important to them."