The Most Evil People Currently in Hiding

While many evil people are too dumb or greedy to get away with their crimes, some have managed to simply vanish, evading capture for years. A few criminals have managed to escape, either through connections in the underworld, the liberal application of fear, or the apathy of those around them.

Some are prominent terrorists hiding around the world, like former Al-Qaeda number two Ayman al-Zawahiri or legendary cartel head Joaquin "El Chapo" Guzman. These are men so powerful that they've managed to hide in plain sight in their own countries, but have escaped the watchful eyes of international law enforcement. In Guzman's case, he's escaped prison not once, but twice.

Other famous evil people hiding in locales unknown are longtime members of the FBI's Ten Most Wanted, vicious killers who murdered children and skipped town. For them, life is a never-ending glance over the shoulder, to make sure the police (or the folks at America's Most Wanted) aren't on their tail.
1 609 VOTES 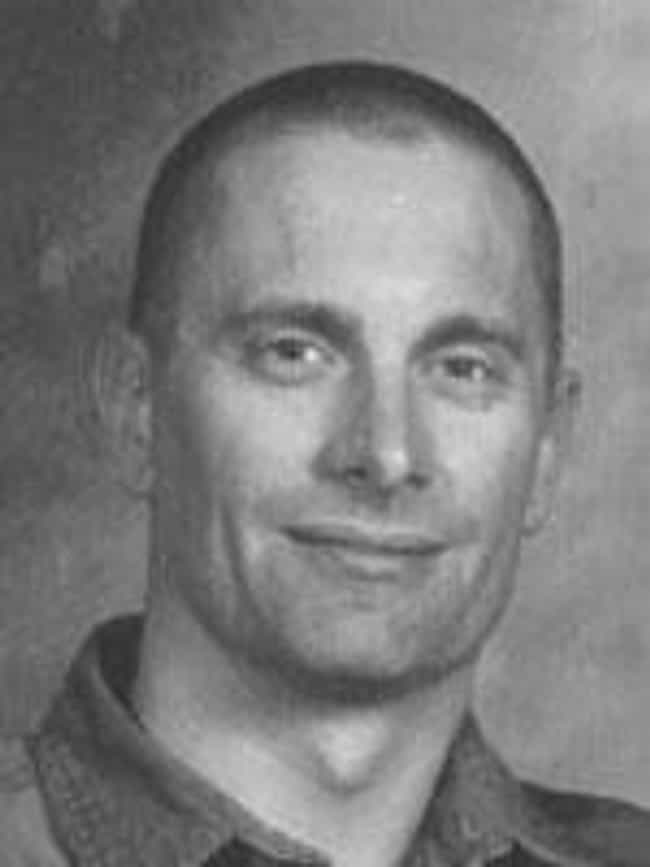 Fisher has long been on the run for murdering his wife with a gunshot to the head, slitting the throats of his two children, then blowing up their house. His motive for the 2001 murders is believed to be an upcoming divorce. The FBI suspects he may still be in Arizona, where the killings took place. 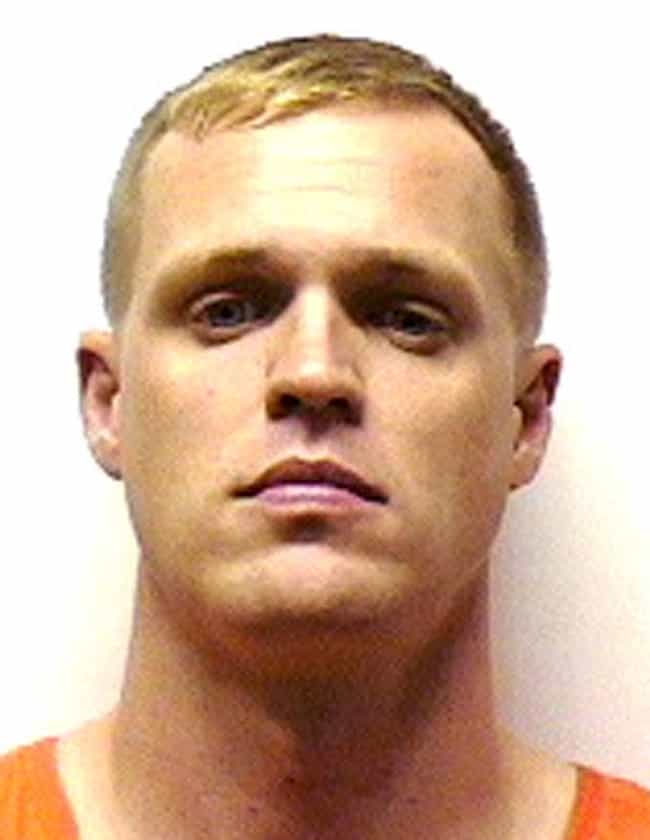 A former police officer, Hiers was wanted in 2005 by the US Marshals for serially molesting a ten-year-old girl. When the warrant for his arrest went out, Hiers murdered his wife and made a run for it. He's been a fugitive ever since and his whereabouts are unknown.

Said went on the run after being accused of murdering his two daughters in 2008. He was said to be abusive towards his family and was indicted for sexually abusing his daughters, though the case was dropped. Authorities believe he lured his 17 and 18-year-old daughters into a cab and shot them. While Said is an Egyptian national, authorities believe he's working as a cab driver in New York. 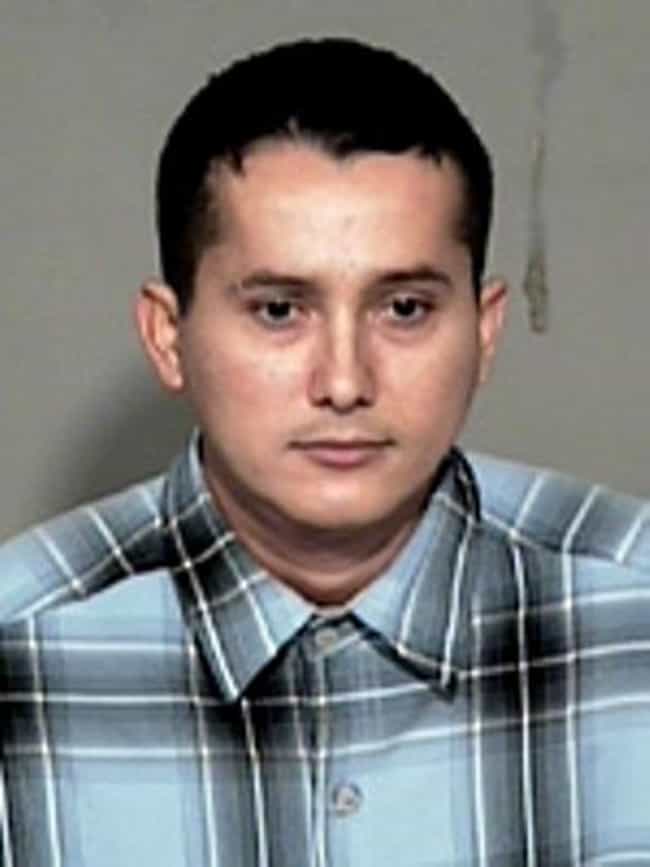 Wanted for the kidnapping, rape, and murder of a five-year-old girl in Philadelphia in 2000, Flores was deported in 2005 - before his involvement in this horrific crime came to light. Since then, he's been added to the FBI's Most Wanted List, and is believed to be either in his native Honduras or back in the US. 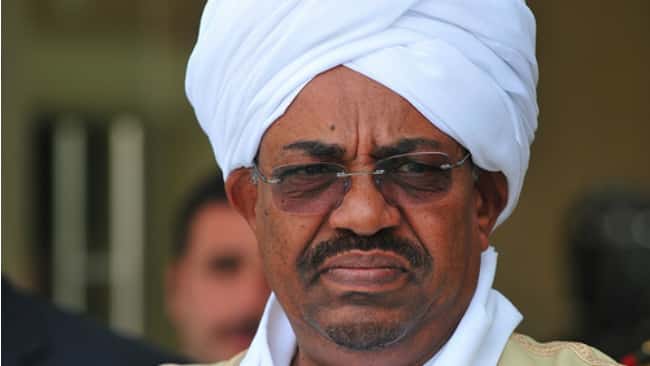 A key figure in the genocide in Darfur, Kushayb has been charged by the International Criminal Court with over 500 assassinations, 20 rapes, and causing the forced displacement of 41,000 people. He was arrested in 2007, but released on a technicality, and hasn't been seen since. Though it's speculated he was arrested in Sudan in 2008, his location remains unknown. 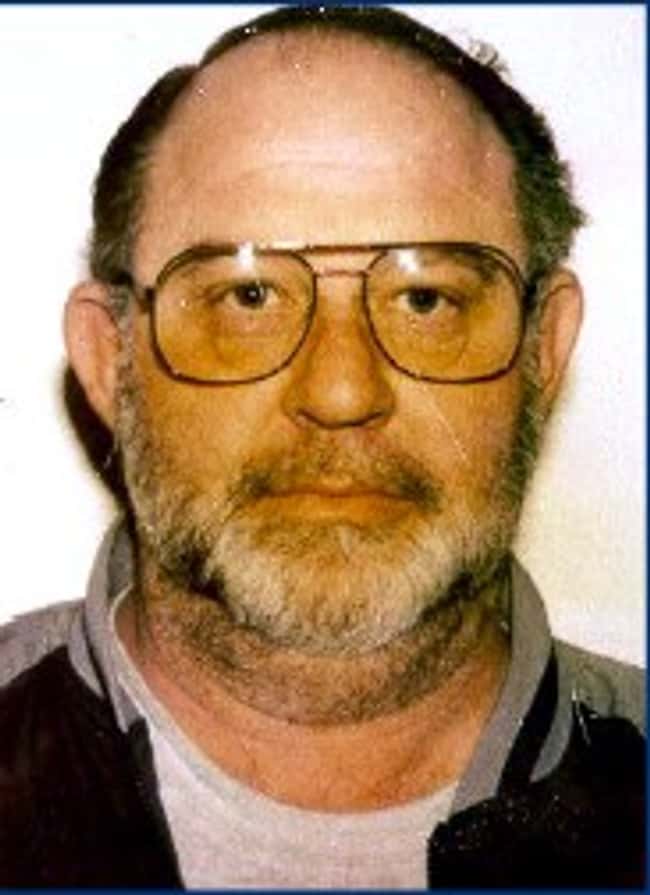 While not a murderer like the others on this list, David Benjamin Creamer is no less horrifying. Beginning in 1993, he was under investigation for running a massive child pornography ring, having allegedly made millions sending pedophilia CD-ROMs all over the world. He was arrested in 1997, but was released on bond and failed to appear for a pre-trial hearing, and hasn't been seen since. 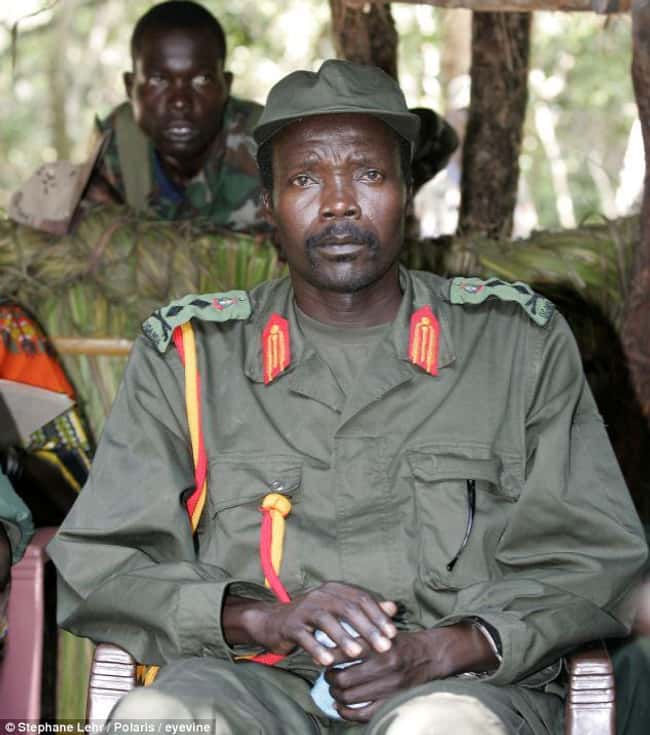 Despite the slacktivism of the Kony 2012 film, sadistic Ugandan warlord Joseph Kony is still out there. Kony not only forced children into his guerrilla war against the Ugandan government, he was known for chopping off their limbs to maintain discipline. He's currently thought to be hiding in South Sudan. Despite the film's claims, the leader of the Lord's Resistance Army hadn't been in Uganda for quite some time. 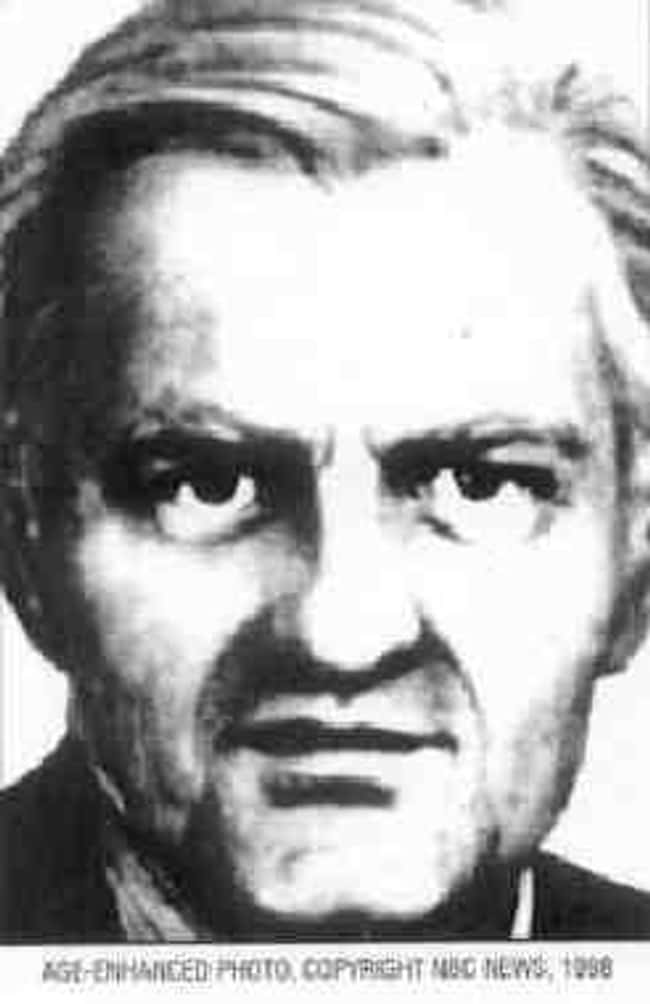 Before becoming a fugitive, Bradford Bishop was a US Foreign Service officer. He has two masters degrees and is fluent in five languages. So when he murdered his wife, mother-in-law, and three sons, authorities point out that he could have gone almost anywhere. Since the 1976 murders, there have been a number of credible sightings of the fugitive, but he remains at large, probably in Europe. 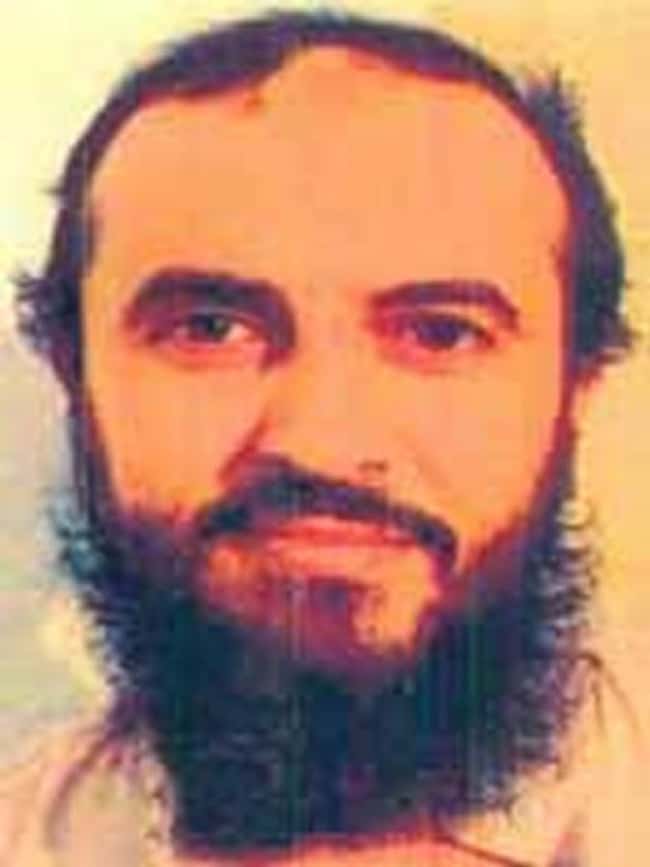 The mastermind of the 2000 bombing of the American destroyer USS Cole, which killed 40 US sailors, Al Badawi is on the FBI's Most Wanted Terrorist list. He was captured by Yemeni forces in 2004, escaped from prison two years later, and is currently at large. 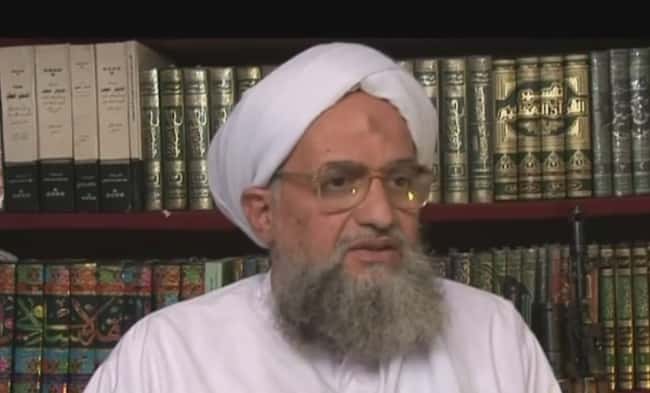 The current head of Al-Qaeda and Osama bin Laden's mentor, al-Zawahiri has been in hiding since shortly after the US invasion of Afghanistan. It's thought that he's hiding in the hinterlands of Pakistan, and is still giving orders and cranking out videos. 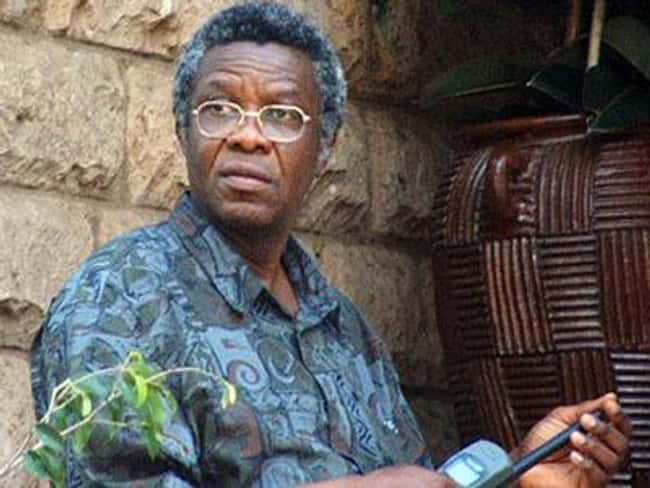 Kabuga is accused of playing a major role in facilitating the Rwandan Genocide, bankrolling anti-Tutsi propaganda, and importing 500,000 machetes used into the mass slaughter of innocent people. After the Hutu regime was overthrown, Kabuga went into hiding, and he's believed to be somewhere in Kenya. 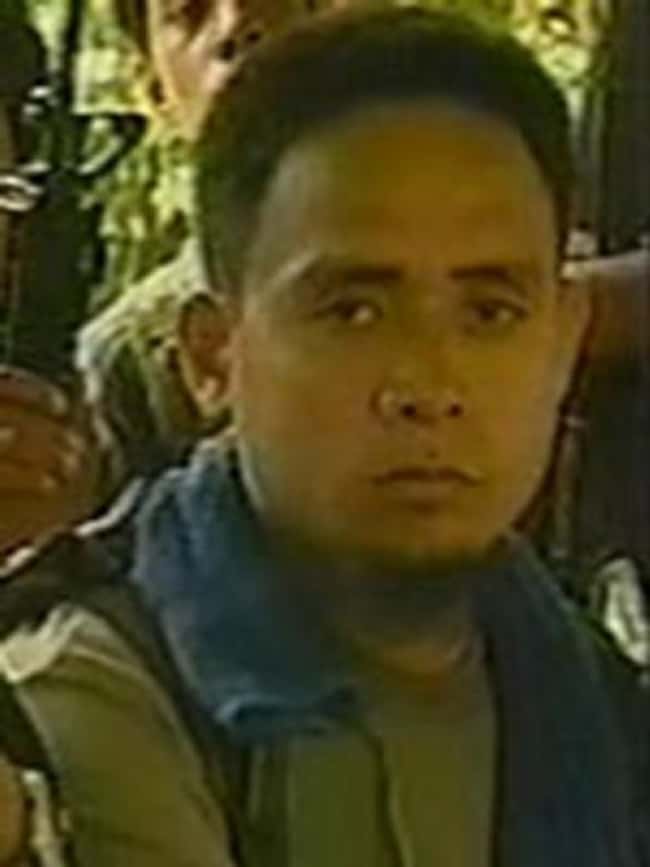 Hapilon is a high-ranking member of the Filipino terror group ASG. He and four others were convicted of kidnapping 20 people and beheading one of them in 2000. He escaped, and was shot in an arrest attempt several years later. He's known to be alive, and now aligned with ISIL. 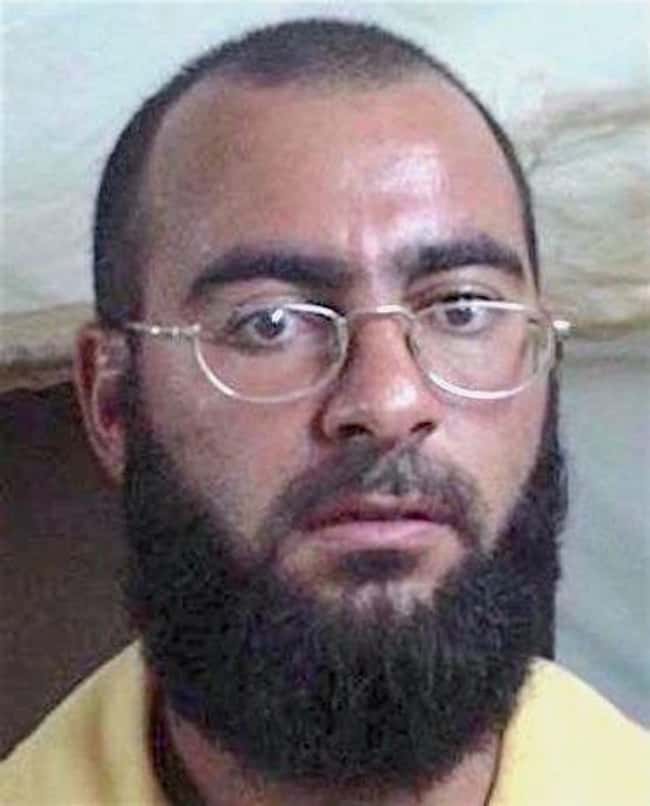 First a prominent member of Al-Qaeda in Iraq, then the leader of the self-proclaimed Islamic State, al-Baghdadi is one of the most wanted terrorists in the world. His whereabouts are unknown, as is his the status of his health; he's been rumored to have been wounded by coalition airstrikes.

A Mexican national, Urbina is on the FBI's Most Wanted List for raping and murdering two women in Chicago in 1998. He's currently on the run and is believed to be living in Mexico, though he may have re-entered the United States under an alias. 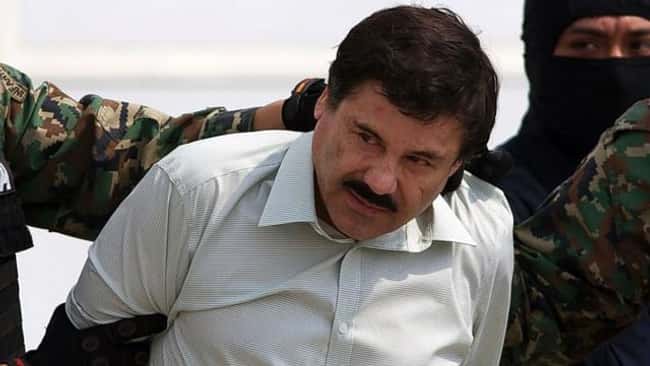 Better known by his nickname "El Chapo," the brutal head of the Sinaloa Cartel escaped from prison on July 11, 2015. Authorities believe he was able to tunnel out of a maximum security facility with the help of insiders. He is currently in hiding, but still likely controlling his empire. 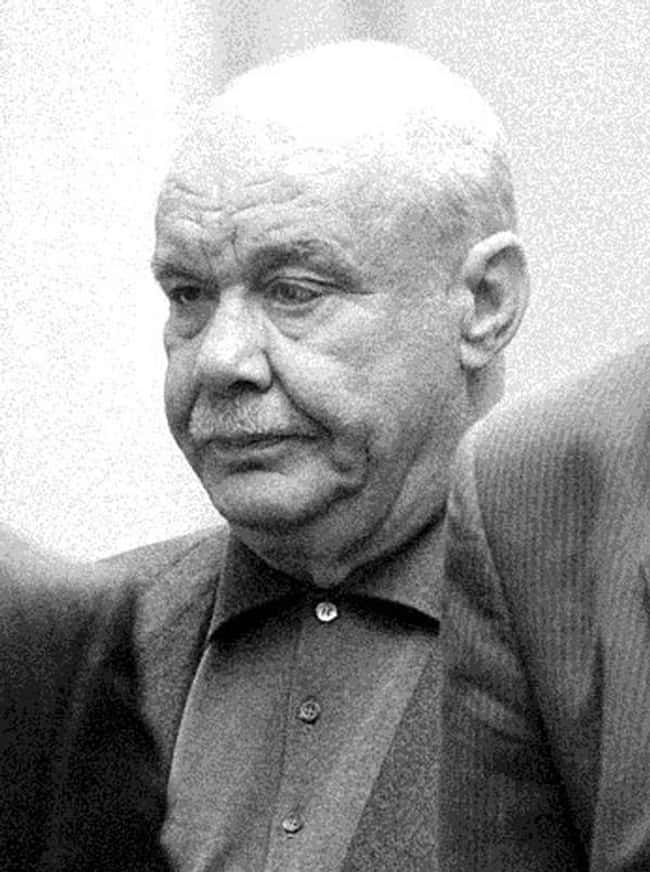 Mogileveich is believed to be the top of the heap of the Russian mafia, directing a vast empire of drugs, gun-running, scams, and murder for hire. While he's generally believed to be living in Moscow, he also has passports for a variety of other countries, and could be in any of them. 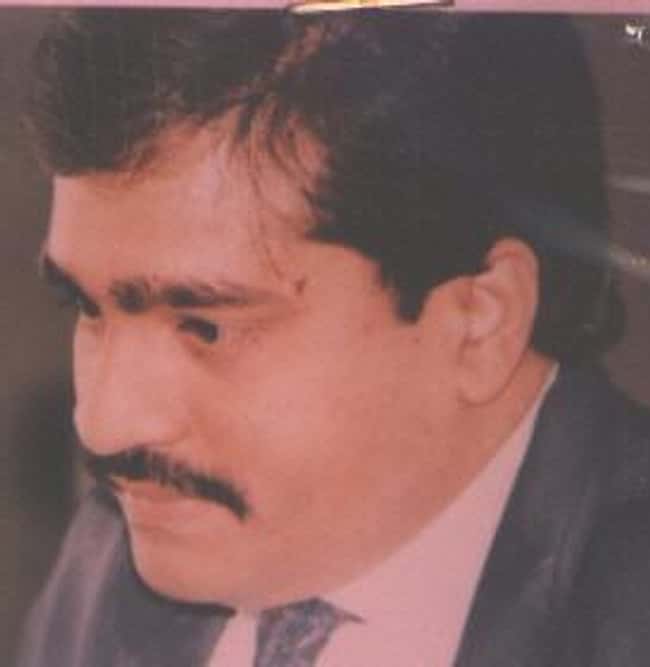 Mumbai crime kingpin Ibrahim is linked to a number of high-profile terrorist attacks in India, including the 1993 Bombay bombings that killed more than 250 people. He has also been accused of match fixing in professional cricket and of connections to Al-Qaeda. Indian and US authorities believe he's living somewhere in Pakistan. 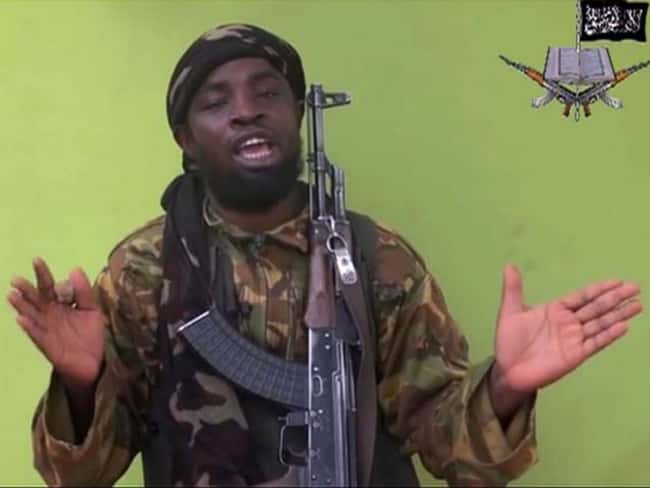 The leader of Nigerian terrorist group Boko Haram hasn't been seen in one of his group's videos since March 2015. Group watchers are undecided on whether he's gone into hiding, or whether he's dead and the group hasn't admitted it. 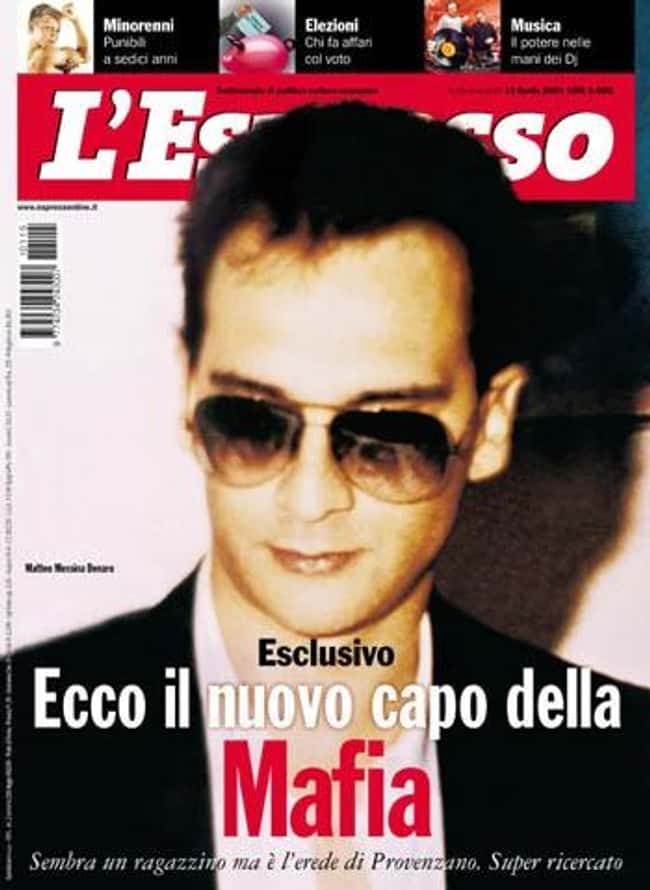 Sicilian mob boss Denaro has been in hiding for over 20 years, following a spate of bombings against anti-Mafia prosecutors. Despite his fugitive status, Denaro is believed to still be running numerous syndicate activities, and, of course, amassing great wealth.
https://www.ranker.com/list/evil-people-in-hiding/mike-rothschild