NEWLY INVENTED SHOES WITH GPS TO TRACK ELDERLY FAMILY MEMBERS WITH ALZHEIMER’S AND PREVENT THEM FROM GETTING LOST!

NEWLY INVENTED SHOES WITH GPS TO TRACK ELDERLY FAMILY MEMBERS WITH ALZHEIMER’S AND PREVENT THEM FROM GETTING LOST! 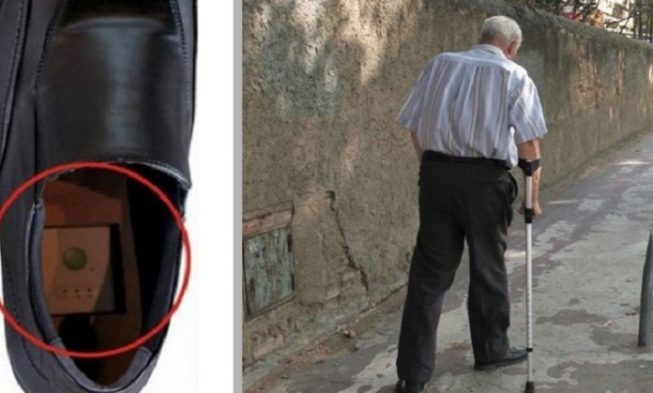 The initial symptoms of Alzheimer’s or senile dementia in an elderly person are enormous problems with disorientation.

The person that suffers from this disease is progressively losing the skill to orient themselves whether it’s time or spatial orientation. They will start feeling lost even in their house. These people feel very disordered and uncomfortable wherever they are. They can enter a state of constant anxiety which is hard to stop.

Often, the state of confusion can lead our loved ones to walk away from their home and don’t even realize it. 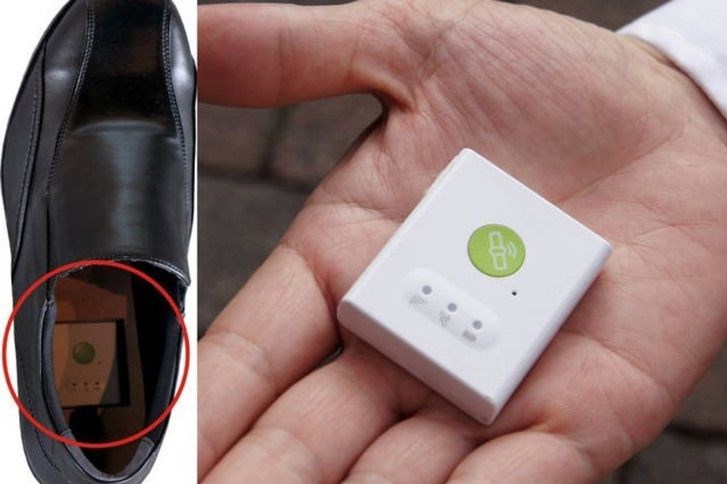 A Japanese company was looking for a solution to this problem and they’ve created a GPS device that can be added to the shoes of the elderly person. Every time that the person puts on their shoes and leaves the home without telling anyone, the GPS will be able to track them down no matter how far they’ve reached.

Japanese people are not surprised or fascinated by this invention since we constantly hear of Japan’s advances in technology such as robots, robot dogs that look very real, artificial intelligence, and much more. With this invention, they’ve accomplished something that the whole world can benefit from.

Wish Hills company has derived a device which they hope can help the elderly people that suffer from Alzheimer’s or senile dementia to figure out how to get back home, in other words, have their family member find them.

Elderly people that suffer from these diseases do not use watches or smartphones and they become completely disoriented of space and time.

However, the one thing that they cannot go outside without is their shoes. This Japanese company figured that out and they created the GPS devices which can be added to the shoes for an easy location. 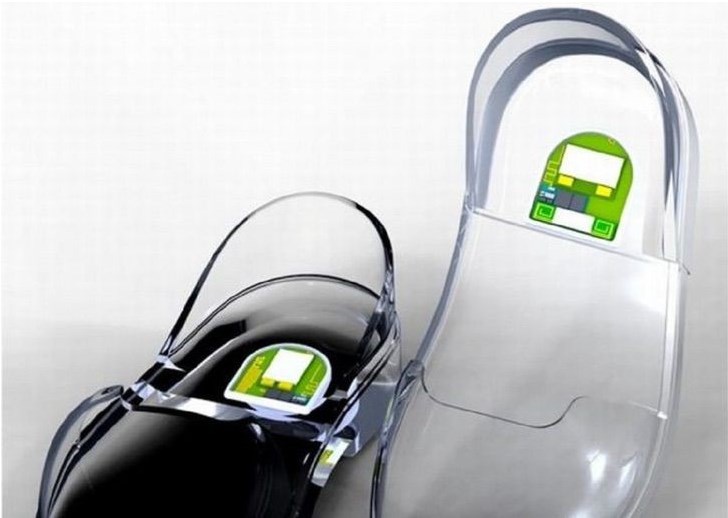 A notification is sent to a smartphone from this GPS device to a close relative that will be able to locate the person with the disease using a map. The map can be viewed either on a smartphone or a computer.

Currently, these GPS shoes are sold only in Japan and they are not cheap. They sell for about $300 per pair of shoes.

However, this device would not benefit only Japan with almost 25% of its population being over 65. The entire world could benefit from something like this.

The World Health Organization (WHO) has stated that 47.5 million people in the world have senile dementia. Each year, there are new cases of this disease in 7.7 million people. This kind of data is troubling and other countries might get involved in using these useful devices.

This is a fantastic idea. We have an elderly home up here.. it's residents occasionally walk out and get confused. It wasnt a dementia home at one point, but some residents move into a more suitable care home once it begins. So, ivthink they're at risk until that point.

The patients were always trying to roam from Betty's home and it was difficult at times to differentiate between guests and residents. Some were quite young and if a guest had seen the nurse pin the door pad in, some would let themselves in and out ~ without closing the door properly. A couple of residents would stand with you and wait until a nurse opened the door, then casually try to leave; that was a shocker in the beginning as the patient didnt always appear so.

Fantastic idea. Wish we'd had them for my dad coz he did have a few hair raising adventures.

Permalink Reply by Carmen Elsa Irarragorri Wyland on January 11, 2020 at 10:07am

Yes, Elspeth, I considered it a great idea, because you can trace them, and the tendency they have is to walk out, I have a friend whose father would walk out even without clothes, it was very disturbing to them.

They had to place him in an institution for that fact alone.