WHAT IS DARK MATTER?

WHAT IS DARK MATTER?

When scientists studied the rotation of galaxies, they were surprised to find that the stars on the outer edges of the galaxy were spinning much faster than the traditionally understood laws of gravity would allow. If gravity was the only force keeping everything together, at those speeds the stars should be flung out into the universe! But clearly, they’re not. So, there must be some mysterious, invisible force at work holding everything together. Because it’s so hard to detect, it was given the name “dark matter.” 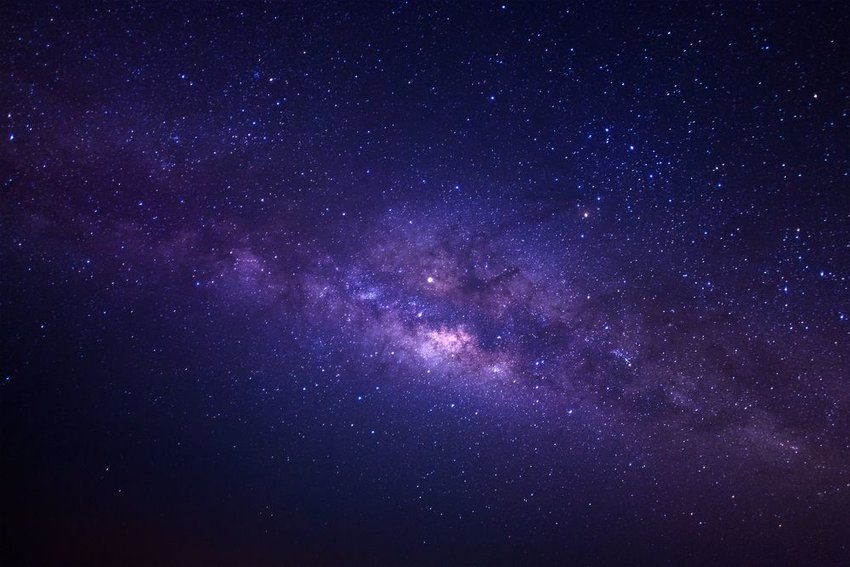 While dark matter research has escalated in the modern era, it was first hypothesized by an astrophysicist named  Fritz Zwicky in the 1930s. He was studying a group of galaxies called the Coma Cluster. By measuring the light that they emitted, he could estimate the mass of each galaxy. If his estimations about mass were accurate, and therefore the gravity that each galaxy can produce, the speeds at which they were hurtling through the universe should have been impossible.

The galaxies would have needed at least 400 times the estimated mass in order to have enough gravity to stay together. He knew there was something else at work but didn’t have the means to research further. 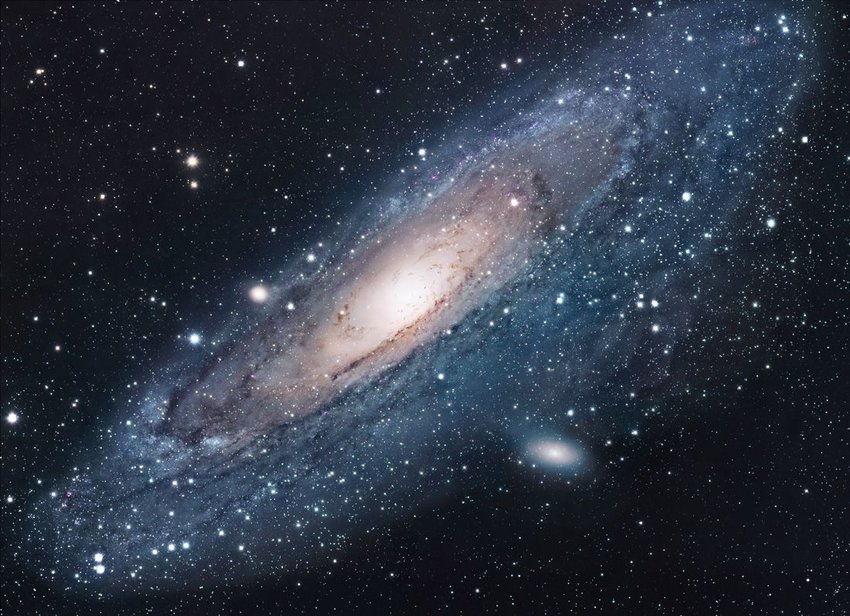 Although Zwicky had noticed something incredible, dark matter was mostly forgotten until the 1970s. That’s when an astronomist named Vera Rubin noticed something similar to Zwicky, but this time in much greater detail. Instead of viewing galaxies as a single point of light, she was looking at individual systems within the galaxy, specifically our neighbor Andromeda.

She knew that the closer something was to a massive object, the more gravitational pull it would feel. So, using the traditional knowledge of gravity, she hypothesized that the stars at the center of the galaxy would move faster than those farther away. She was wrong. The stars on the outside of the galaxy were spinning at the same speed as those in the center, and they were spinning so fast that they should have flown apart. There wasn’t enough mass to hold the galaxy together. Something, and a lot of it, was missing.

No, it’s not high school all over again. Since there was a lot of “stuff” providing mass to these impossibly rotating galaxies, scientists had to come up with a name for the invisible objects. There were  two potential explanations that could have caused this phenomenon:

The problem with dark matter is that it’s dark. Scientists can’t see it. MACHOs are very large objects that don’t reflect or produce light, such as planets, stars that haven’t gotten big enough to glow, or any other gigantic dimly-lit objects that could be out there. What if there were huge numbers of massive objects that we couldn’t see that provided the mass necessary for the galaxy to stay together? The problem with the MACHO theory is that their gravity would be so intense that it would cause light to bend, which could be observed. That’s how black holes, a form of MACHO, were discovered. Since there aren’t enough MACHOs to be found, scientists were pushed towards WIMPs.

WIMPs are tiny, possibly subatomic particles that contain some mass. Massive swarms of WIMPs — and by massive they mean enough to fill about 84% of the entire universe — could generate the combined mass necessary to keep the galaxies together. The problem with this theory is that we can’t find them. If they’re everywhere, they should be detectable even in our solar system.

After mostly settling on the idea of WIMPs and lacking any concrete proof as of yet, scientists invented a hypothetical particle that could solve the problem. They named the imaginary (so far) particles neutralinos.

Neutralinos are based off of another subatomic particle that scientists have already observed called  neutrinos. Neutrinos are similar to the electron of an atom but carry no charge. They were a contender for dark matter, but they don’t have enough mass. Neutralinos are the imaginary, heavier relative of the neutrino. Scientists are working very hard to find the pesky and elusive neutralino and prove their existence.

None of the above 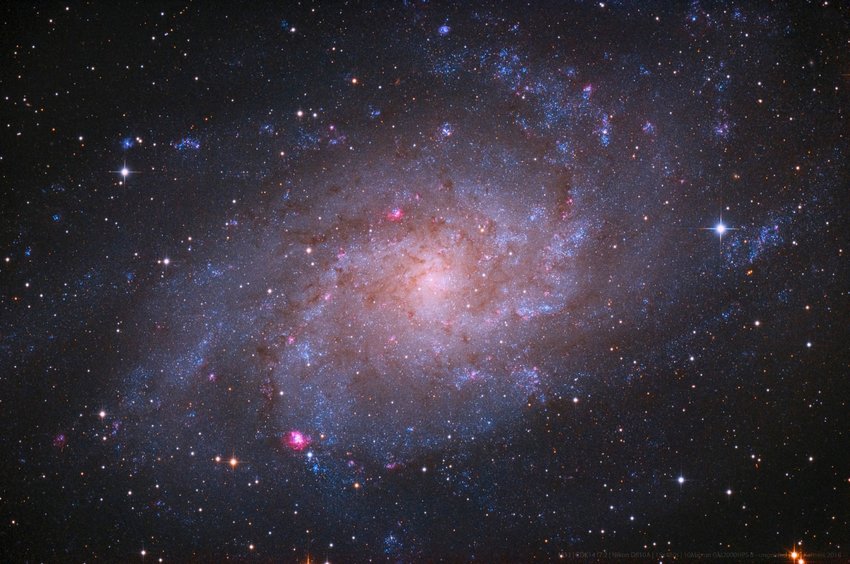 Since everything related to dark matter is mostly theoretical, scientists always have the option to select D: none of the above. Some scientists believe that instead of a new invisible particle explaining everything, what if our understanding of gravity is incomplete or even wrong? Rubin herself even admitted to being at least partially in this camp.

A  new theory of gravity (sorry, Newton) was introduced by theoretical physicist Erik Verlinde in 2010. In his theory, he states that gravity is not a fundamental force that affects all objects equally but, rather, an “emergent phenomenon” that can change and fluctuate based on the environment much like temperature. This could explain how galaxies move the way that they do.

Of course, as with anything in science, there are always disputes. Many scientists completely reject the idea of modified gravity and are sticking with the theory of dark matter. It seems debate will have to continue for the foreseeable future.