This is a group dedicated to the pure spiritual energy of the Divine.

The Most Natural Religion

The term serpent worship relates to honoring the Divine within of oneself and without, the Goddess and God of Nature. We are the tree, and the serpent is always within the branches ~ microcosmic reflections of the greater cosmic macrocosm. Ophiolatreia is the world's oldest form of spirituality and of this there can be no reasonable doubt. The evidence is very clear that the same common symbolism and spiritual practices were to be found among all peoples before the advent of the male-dominated religions.Our Ancient Ancestors venerated the Serpent for many reasons, as the serpent represents the pure spiritual energy of the Divine.

The Serpent, a feminine, androgynous creature symbolizes Time, Birth, New life, Re-birth, Immortality, creative and destructive powers, sexuality, healing and Wisdom. Serpents are of the Earth, and guard the Pearl of Wisdom.

The Serpent is thus very closely intertwined in the many portrayals of the Divine Feminine, in art, sculpture and prose.

The Hieroglyph for The Goddess .

Snakes are identified with the Power of the Earth, and of Nature and the Universe.

Throughout the Middle Eastern regions and throughout Africa, snakes were brought into the birthing chamber, to guard and assist in the childbirth process. And, when snakes were not available, Bellydancers would do the trick!

The Childbirth Dance was performed by women to entrance the mother to be, and so facilitate an easier and safer birth.

The shimmying, undulating motions of the Dance, which prepare a woman’s body for the childbirth process, and were an essential part of the Women’s Mysteries, were performed in honor of the Goddess since time immemorial.

Snakes periodically shed their skins, and this has always symbolized regeneration and re-birth, on all levels of existence. Snakes symbolize Women’s Primal Wisdom,  and so, the Priestesses of the Temple of Delphi were once known as Pythia, or Python women. The Greek word for a large Python, was Drakon. 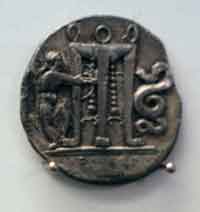 The Bible has many accounts of Serpents being adored as the symbol of pure spiritual power. In the Bible the winged serpent is identified with Lilith or Lucifer, and according to this version of events, the serpent is evil and wishes harm on humankind.

Aaron’s rod transforms into a snake which devours other snakes, Moses has a Brazen Serpent staff, named Nehushtan(Serpent Dragon), a word again at the root word for Serpent power or Witch, M’nahesh and so the snake is presented here as protective and beneficial .

There is a very clear association with snakes and Jesus, or as he was known in the Orient, Issa. Nazar, again refers to the word for Cobra/Witch, one who works with serpent power.

The entwined Serpents appear everywhere as testimony to a way of life and nature spirituality that was common to all peoples and cultures and that expressed itself uniquely among them..

It is significant that the Serpent in the Garden, is described as a Winged Serpent.

The Winged Serpent is probably one of the most ancient of spiritual symbols, and has been present in all areas of the planet from the earliest times. Time has wings!

When Serpent and Eagle join together, the Heavens and the earth join as One. Indeed , as the perfect Androgyny, the union of female and male energies, which is a direct reflection of Nature.

This is at the basis of the Diagram of the Supreme Ultimate, or the Yin Yang Trigram, and the Winged Serpent is represented commonly nowadays  in the emblem of the Medical profession, the Caduceus.

Nature has the power to infinitely create Life, and also Death - healing, and transformation on the Infinite Wheel of Life. So, Nature is symbolised by the Serpent.

This group will provide us with a venue to discuss and explore the ancient pre-patriarchal Traditions and practices of Serpent-Worship.

Mistress of the Pyramids - Serpent Energy Unveiled. A free book by Zephonith

"O Lord, protect us against the incantations of false prophets, against the black laws of paganism, against spells of women, smiths and…Continue

Bel, The DragonBEL-Iaul to the…Continue

You need to be an initiate of The Dragon Shrine to add comments!

Some months ago, I actually found a serpent ring and wonder at the significance of that...

Which comments did you "clean out" exactly?

Hey Zephonith...glad to see ya posting again...I've always loved your stuff...I cleaned out those comments because there were 130pages...and we are trying to update groups..I didn't touch your discussion though ..just in case you wanted to do them yourself. I know all of us save certain research and what have you. Hugs and blessings

Hi guys! The only reason that the serpent, or the epiphany of the Goddess is seen as evil by some people, is that the subjugation of the Goddess and women seems to be divinely ordained by some Religions. However, if we look at the damaged and weak auras of people who are sexually repressed, it becomes evident that the only ones who have to apologize for sex are those who have inflicted their puritanical misery on the people of this world. 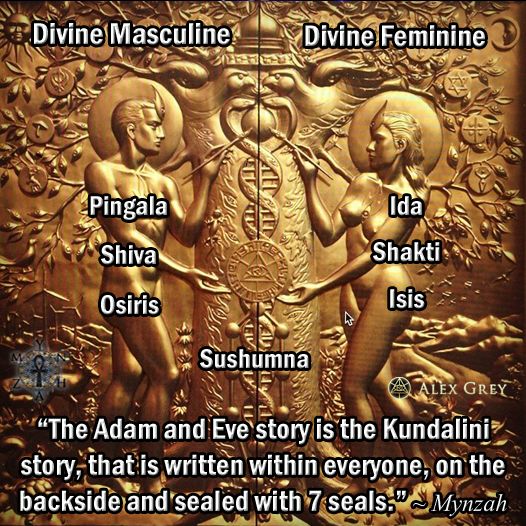 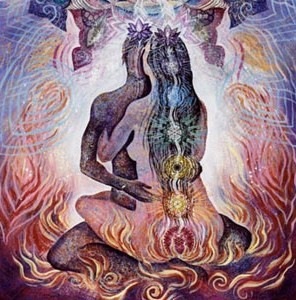 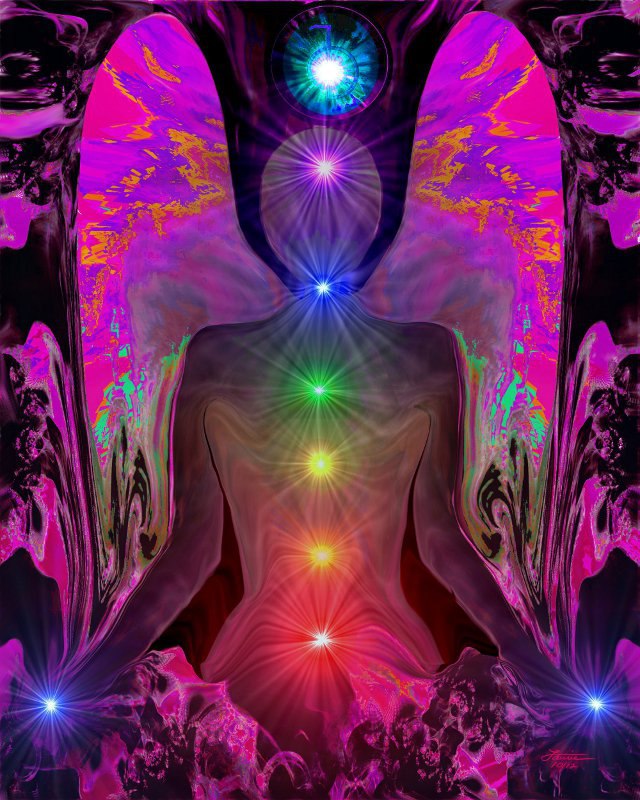 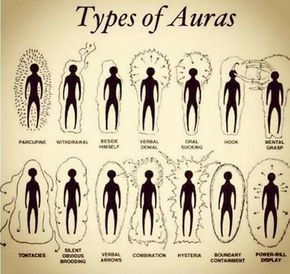