Magical Pathworking on the Tree of Life

Magical Pathworking on the Tree of Life

The number 22 is that of the paths of the Serpent of Wisdom—the ascending current that is the foil to the downward striking celestial Mezla typified by the Lightning Flash. While there is a plethora of books dealing with pathworkings of the Tree of Life, much of it is quite dismal stuff. The guided visualisation technique has, to say the least, been somewhat over used since it gained popularity with the New Age boom of the 1980s and 1990s. Even some of the better known works spoon-feed the novice with an unwieldy hotchpotch of various mythologies spiced with pop psychology and, in one case at least, a lamentably crude, outdated anthropological view of human evolution. Worst of all, the guided visualisations do not only tell us what we should be seeing, but also tell us what we should be feeling and experiencing.

The popular mode of pathworking operation has little, if anything, to do with the original method developed by the Hermetic Order of the Golden Dawn and based on the ancient Egyptian magick. The hieroglyphs are not merely symbols, but are, or become, that which they represent. This is called “pathworking” because the ritual involves a clairvoyant exploration of the 22 paths, or modes of consciousness, of the Hermetic Tree of Life. There are no scripts, narratives or mythological storytelling scenarios. I shall describe here the real magical method of pathworking.
The beauty of this is in the simplicity: The symbolism to be employed is exactly as the Hermetic Tree of Life model looks on the printed page of a book. Take the 32nd path as an example. Malkuth is a circle, and the lines of the path run from there to Yesod, another circle: 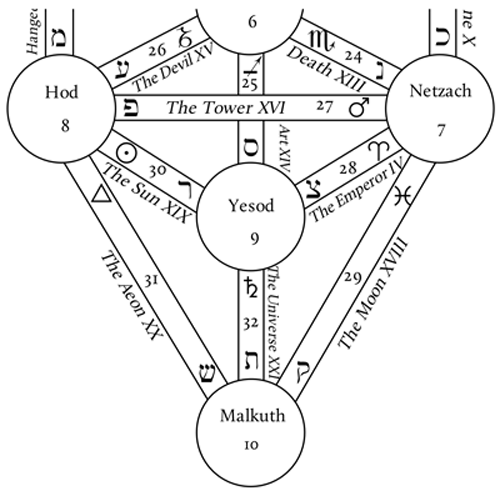 The image of the 32nd path is the Tarot trump, The Universe XXI: 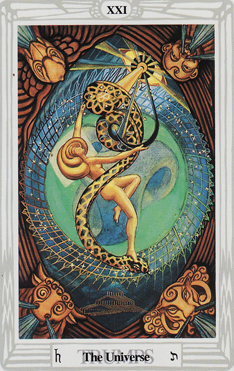 From the beginning, when we are ascending the path, the ‘entrance’ is the Hebrew letter, Tav: 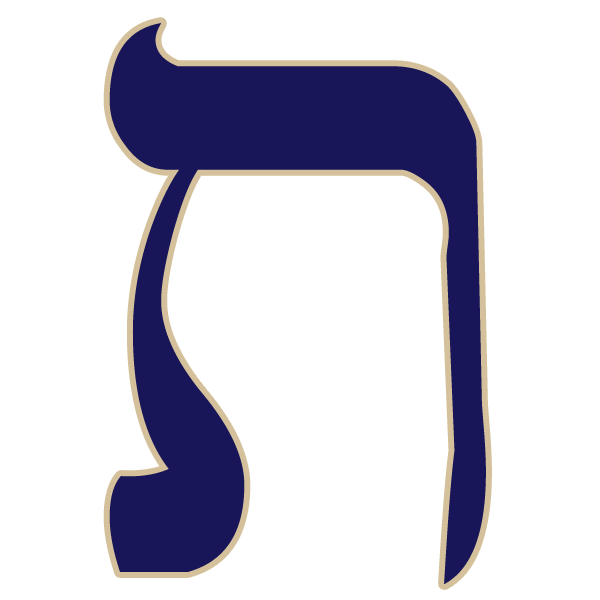 Towards the end of the path is the astroglyph of Saturn: 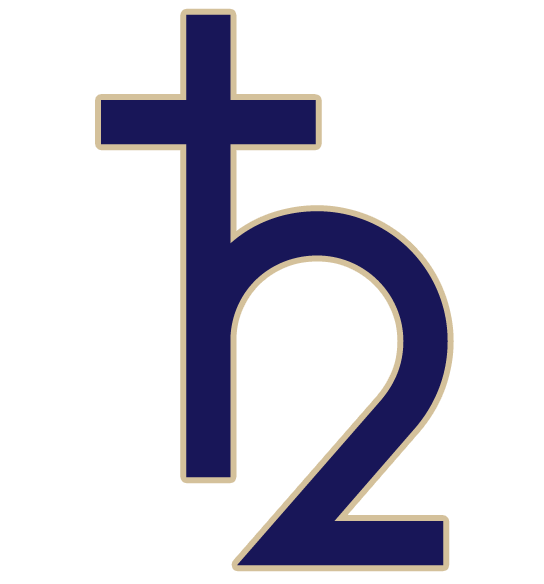 The primary symbols can be translated into a workable praxis. Firstly, though, it is no use approaching this as though we were attending the theatre, or sitting down to watch a movie. This is not passive entertainment, and if anything it is the exact reverse of that which many people in the world now spend an inordinate amount of time doing: gazing at virtual images and icons, whether static or mobile, and clicking them with a mouse or tapping them with a finger to prompt some kind of activity. Magick is an intensely active business, and one must engage the whole of one’s being and all the powers of concentration available. The magician must exalt his or her consciousness. We have many and various means by which this can be accomplished, set forth, for example, in Hermetic Qabalah Initiation Workbook.

When the right conditions have been established, and consciousness transferred to the desire body or astrosome, we can send that shining body to the Temple of Malkuth. Like the diagrams of the Tree of Life, the Temple has three portals or doorways in the North, corresponding to the paths of Tav, Shin and Qoph. Between the two pillars is the doorway to the 32nd path of Tav. This illustration of the Temple of Malkuth from the Neophyte grade knowledge in Ritual Magick—The Rites and Ceremonies of Hermetic Light will suit the purpose very well: 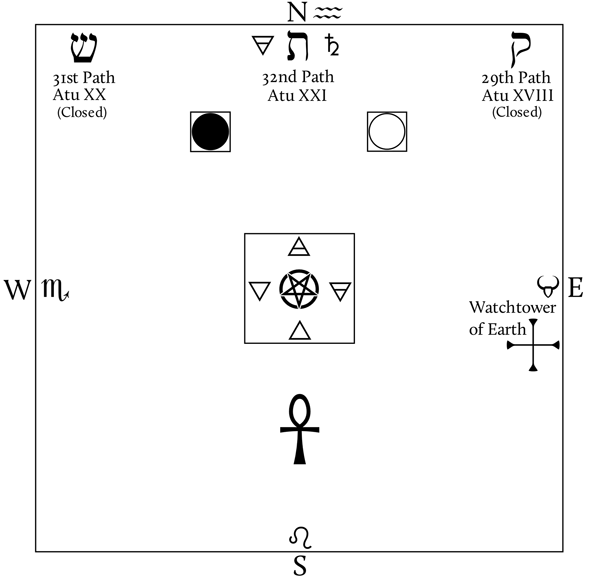 There are various ways in which this can be done, but it is simple and effective to see a luminous veil covering the door, which has the image of the Tarot trump on it. Astrally tracing the flaming letter Tav then acts as a key to pass the threshold. Once on the other side of the door, the inner senses must fully replace their physical counterparts. Not only do we desire to see into the path, but also we want to hear it, touch it, feel it and smell it with our subtle or non-physical senses. Before projecting the body of light, we have prepared our physical senses by burning the appropriate incense, and by gathering together the various colours and other magical correspondences of the 32nd path.[1]

As with the kind of meditation practice where the mind is trained to orbit a symbol, key word or phrase, any thoughts or impressions that cannot strictly be related to the subject are sent back to the void from whence they have arisen. This is not an exercise in whimsical daydreaming, where the mind is allowed to go where it will. The experience of the path should correspond with the recognised symbolism, the keys of the path. This can be checked later when reviewing the diary Record. Towards the end of the path, a distant symbol or image that corresponds to Yesod, the Temple of the Moon, will be seen. This is always the point of return. The sephiroth are paths in themselves; one path at a time is enough.

[1] Some intelligent adaptation is required for the tables of Aleister Crowley’s 777, which is the standard textbook for Qabalistic correspondences. Traditionally, the 32nd path corresponds, via its astroglyph, Saturn, to noxious odours. It would be pointless to poison oneself with sulphur or choke on the smoke of asafoetida! Any ‘austere’ or ‘dark’ smelling fragrance will do. Myrrh is bittersweet incense that will help evoke the higher aspects of Saturn without causing anyone to become asphyxiated. The 32nd path has an earthy association, and so the incense or oil of patchouli could also be used, for example. When in doubt, use grains of pure frankincense, the universal fragrance for ritual magick.
AUTHOR: Oliver St. John
Link: http://oliverstjohn-thelema.blogspot.com/2015/04/magical-pathworkin...