My family is moving through this 'process' once again. Although it was due, and a relief for the Lady involved, it still came as a kind of shock to everyone involved. Some of us thought we were walking away unscathed, but were still felled, either by traumatic memories, or by a loved one's own grief. 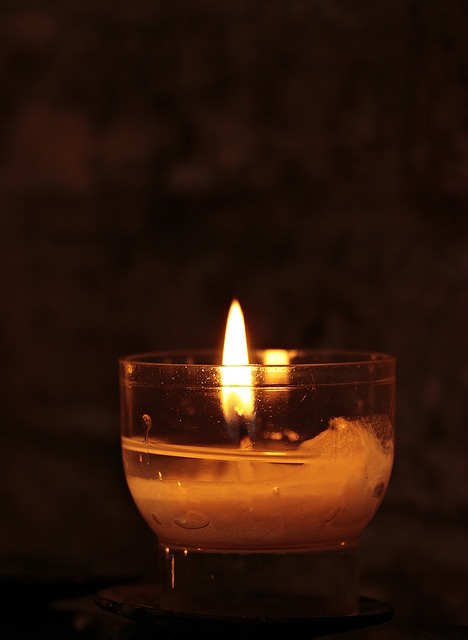 'Everyone experiences grief differently and there is no 'normal' or 'right' way to grieve.'

'Feelings when someone dies

You may feel a number of things immediately after a death.

Shock: It may take you a long time to grasp what has happened. The shock can make you numb, and some people at first carry on as if nothing has happened. It is hard to believe that someone important is not coming back. Many people feel disorientated - as if they have lost their place and purpose in life or are living in a different world.

Pain: Feelings of pain and distress following bereavement can be overwhelming and very frightening.

Anger: Sometimes bereaved people can feel angry. This anger is a completely natural emotion, typical of the grieving process. Death can seem cruel and unfair, especially when you feel someone has died before their time or when you had plans for the future together. We may also feel angry towards the person who has died, or angry at ourselves for things we did or didn’t do or say to the person before their death.

Guilt: Guilt is another common reaction. People who have been bereaved of someone close often say they feel directly or indirectly to blame for the person’s death. You may also feel guilt if you had a difficult or confusing relationship with the person who has died, or if you feel you didn’t do enough to help them when they were alive.

Depression: Many bereaved people experience feelings of depression following the death of someone close. Life can feel like it no longer holds any meaning and some people say they too want to die.

Longing: Thinking you are hearing or seeing someone who has died is a common experience and can happen when you least expect it. You may find that you can't stop thinking about the events leading up to the death. "Seeing" the person who has died and hearing their voice can happen because the brain is trying to process the death and acknowledge the finality of it.

Other people's reactions: One of the hardest things to face when we are bereaved is the way other people react to us. They often do not know what to say or how to respond to our loss. Because they don't know what to say or are worried about saying the wrong thing, people can avoid those who have lost someone. This is hard for us because we may well want to talk about the person who has died. It can become especially hard as time goes on and other people's memories of the person who has died fade.'

Ok, many of us in the UK have heard of CRUSE, the bereavement services. This organisation helps individuals, and families, go through the process that is mourning. It is well worth reading through where ever you come from if you have lost someone.

We can also self~help in ways that are personal to ourselves. Some will talk to their dead. Vent even. It's simply a way of voicing whatever is going on in the mind ~ part of grieving. Working it through.

We also grieve for our Fur~babies, and I hear so many times, that people don't always understand the depth of such a loss. That's pretty brutal. You don't get bereavement leave for this. It's unbelievably hard to go through without some understanding been shown.

If you need support after losing a beloved pet you'll often find people who will reach out, as they have felt the same sense of utter loss. I found this online within social media groups ~ it helped.

Some talk to friends, spiritual advisors, or family, either way bottling up can fester, but it's all some folk have I'm afraid ~ But if it works for you ~ it works. A slightly new way is taking to social media and 'letting it it'd there. It works for many! So many can empathise..so many.

And some people may feel all of the above at some points.

Death always comes as a shock, even when you know it is going to happen, it comes as a shock.  It took me a couple of years to get over my mum dying, though I watched her through it and knew it was coming.  She managed to hold on until I could get into hospital one last time.  Oddly, on the day she passed, our car died, so my dad was busy helping us get the car fixed and us home.  In a way, it made it easier to deal with that first day. I honestly think I would have gotten over the process of grieving fast if  I hadn't had a 2-year-old and a 6-month-old, and was constantly tired.   I also had no one to share my grief with after the first couple of months.  And that's how I cope, rehashing out and talking.  These days, I swear I talk to my mum more now that she has passed(over 25 years ago now)then when she was living. She visits quite a lot and gives me strength when I feel I have none.