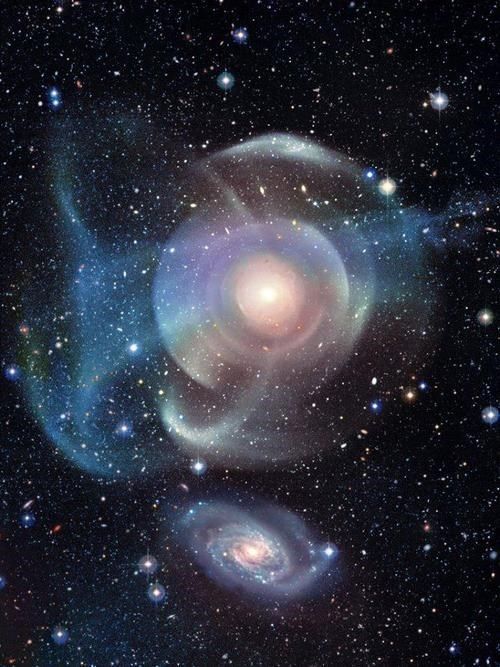 - NGC 474 is an elliptical galaxy in the constellation Pisces. This large galaxy is known to possess tidal tails, although their origins remain unknown. These tidal tails may be related to debris left over from absorbing numerous small galaxies in the past billion years. Or the shells may be like ripples in a pond, where the ongoing collision with the spiral galaxy just above NGC 474 is causing density waves to ripple though it - 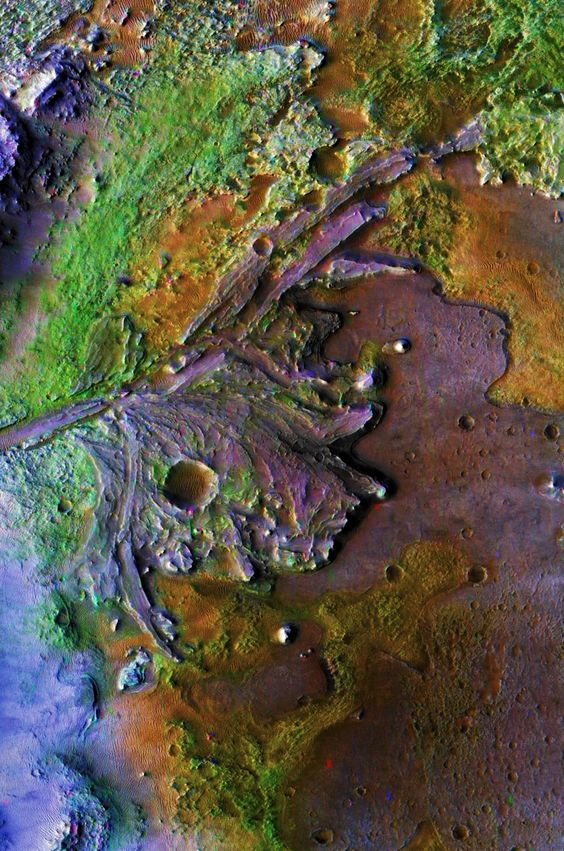 - The remains of a river delta on Mars - 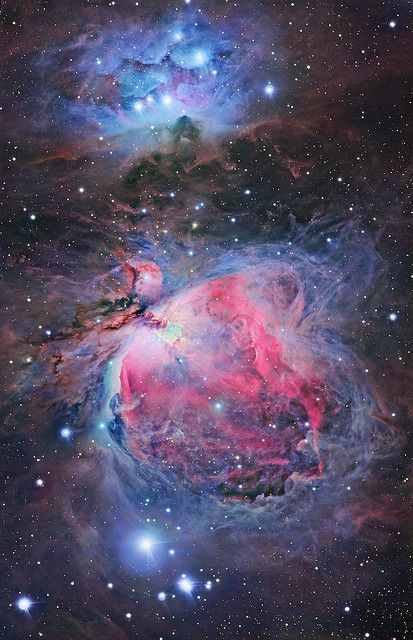 - This is a deep image of the Sword of Orion - the three stars that make up the weapon hanging off the belt of this famous celestial hunter. The image showcases the amazing mix of physical and optical processes including atomic emission, Rayleigh scattering, reflection and absorbtion of light, that go on in this star forming region to create this kaleidescope of colours and details.  -

- NASA's Curiosity rover has sent back its sharpest image of the 3-mile-high (5-kilometer-high) mountain it will climb on Mars. The mountain, known as Mount Sharp or Aeolis Mons, towers right in front of the rover in the middle of 96-mile-wide Gale Crater -

- Ice Cliff- A steep ice scarp hundreds of meters tall at the edge of the north polar cap of Mars. Imaged by the high resolution camera aboard the Mars Reconnaissance Orbiter.  - 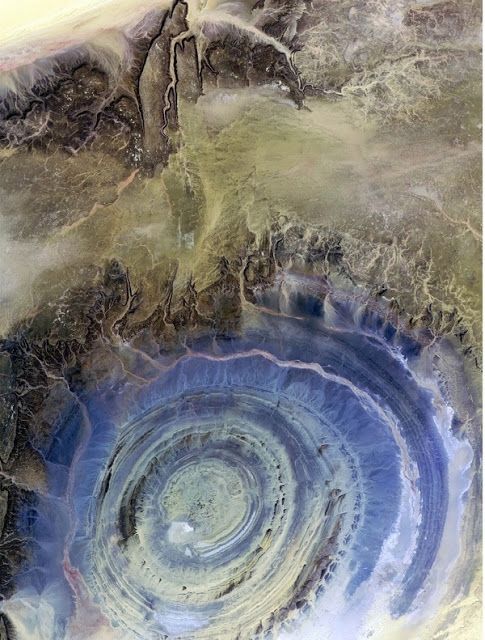 This photography from NASA puts your mind into another world totally all on its own.. 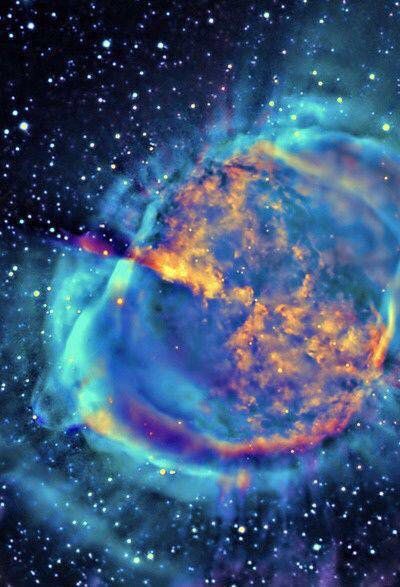