SCIENTISTS experimenting on mice think they might have discovered a treatment for autism. 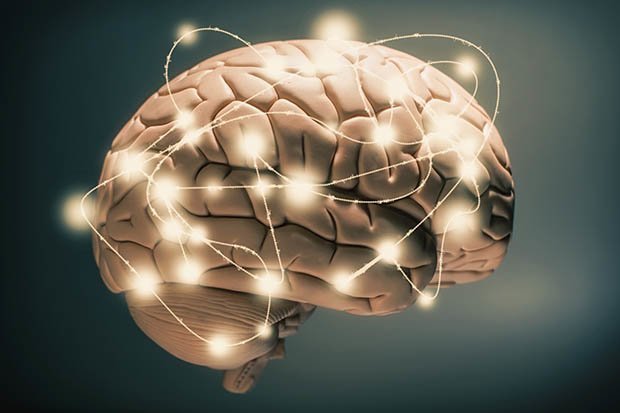 Brain plasticity is the ability for the brain to change throughout its life.

The brains of humans change drastically during childhood.

But one theory of autism is that the brain is disrupted during its most "critical period" of maturation.

Senior author Thomas Biederer wrote: "Our study identified a fundamental mechanism that controls brain plasticity, and perhaps most exciting, we can show that a process in the adult brain actively suppresses plasticity." 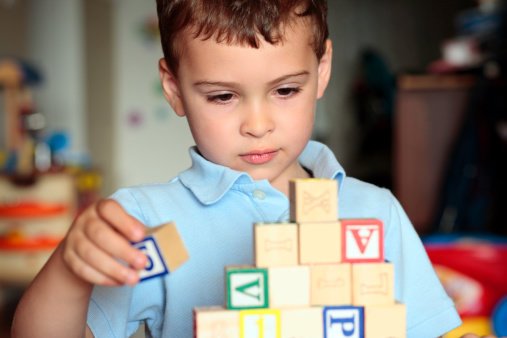 RAPID CHANGES: The brain is most 'plastic' during childhood (Pic: GETTY STOCK)

Prof Biederer said there might be scope to “target the mechanism to re-open plasticity in the mature brain, which could be relevant for treating disorders like autism”.

Lead author Adema Ribic said he and his team had “found a way to increase plasticity in a very controlled way, both spatially and temporally.”

“Combined with the latest approaches in genetic manipulation, this may prove to be a new path to tackle both childhood disorders and brain injury in adults,” the professor added.

The team found that removal of the molecule which drives maturation increased plasticity in the brains of both young and adult mice. 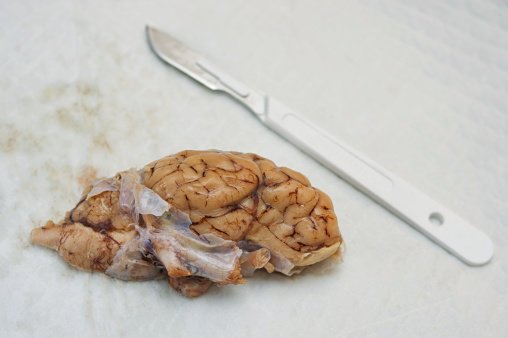 STUDIES: The brain is still the most mysterious organ (Pic: GETTY STOCK)

The next move will be to find out if this plasticity mechanism will work in humans as well as mice.

They will also explore if it can be triggered repeatedly.

More than one in 100 people are believed to be on the the autism spectrum in the UK according to the National Autistic Society.

No, no no... My beautiful children all 3 have ASD.  I can tell you as their mother I can tell you when people speak of a "cure" they are seeing autism as something to be feared. My 12-year-old "aspergery" son (6th grade) just tested at 11th-grade spring in both his reading and math state testing. I home school him.  (They couldn't handle him in school even with a one on one aide). I think rather than trying to cure these kids, we should learn more about how their brains work and help them find their strengths.  Most of them have gifts. The educational system is past due for an overhaul anyway.  I think it is time we center the children's education around their strengths and interests! Not work output and prep for factory work as it has been for 100's of years!

I never really agreed with this discusson, but curing something that is 'brain-related' isn't happening for a long time.  It's better to help them learn to cope on a daily basis.  My daughter had trouble in school too, but I made them do their jobs.  that's the main trouble, no one wants to take time to do their jobs, the very job that they trained for.

Exactly Linda! If a child needs a one on one aide you would think that aide would be trained about autism right? Nope! That is extra money and only offered once a year, and the school districts will only train one aide a year, at least in California.  Every other state we have lived, he didn't even qualify for an IEP despite his diagnosis because his tests were in the exceptional range!  (twice exceptional) gifted yet autistic-Our school districts need education on how to educate special needs kids...

We have more aids in NY, at least we did. But, the actual teachers don't want to do their jobs.  I believe it was in the federal regs(yes, I called 1-800 FED-INFO and got the rules and regs for fedreral and state)It is the schools responsibility to accomodate your child.  But sometimes you have to push hard and threaten a law suit.

I found that the energy required to fight for what my child needs were hugely more than the energy required to give them the help I knew they needed on my time on my schedule and a lot less stressful ;) energy much better spent and definitely more positive energy as a result! I love the time I get to spend with them and watching them grow instead of spending it raising other peoples kids! ( I am a child caregiver)