Do you really understand?

So. You've read the Tao Te Ching. Perhaps you've even read the Zhuangzi. You might even have a copy of the I Ching. That's a very good start! Congratulations! Now for the tough questions. Do you actually PRACTICE Taoism? If so, in what practices do you engage? Just asking, because I'm curious. Remember, you CAN be a Taoist as well as a Christian, Jew, Wiccan, a witch of any description, a Zoroastrian, or any other belief system or path!

Great stuff, Brian, all of these posts. I went to the Taoism in the Modern World link - and while the screen is a little busy for me - reply appreciate what it offers and why. This is really more of a reply to the discussion with the breakdown of the ways Taoism can be explored.

I've been practicing Taoist energy work for long enough to allow calling myself a Taoist. In the early years I would put "music" as my religion. People often lump Taoism in with Buddhism, and I've understood this is simply not the case since the "music" submission on those questionnaires. I've also been throwing the I Ching all my life, which is a superb introduction to the depth, simplicity, complexity, and inner teachings of the system. Now I know the 64 hexagrams and inner triads and nature of  lines by heart.

The thing to share here is that the harder lessons to learn by stages over the years is how a Western person can work with it at all (!) in a Western context. The ancient Chinese history and other intellectual aspects have been interesting but not as useful as learning how to meld my musical sensibility with the ever-evolving practice. Because once you really get going, it's hard to turn back. Which means that the sublimation of negativity through art becomes much less important. Transmutation rather than sublimation means greater inner emotional security - but also greater chance to be a hermit all one's life! 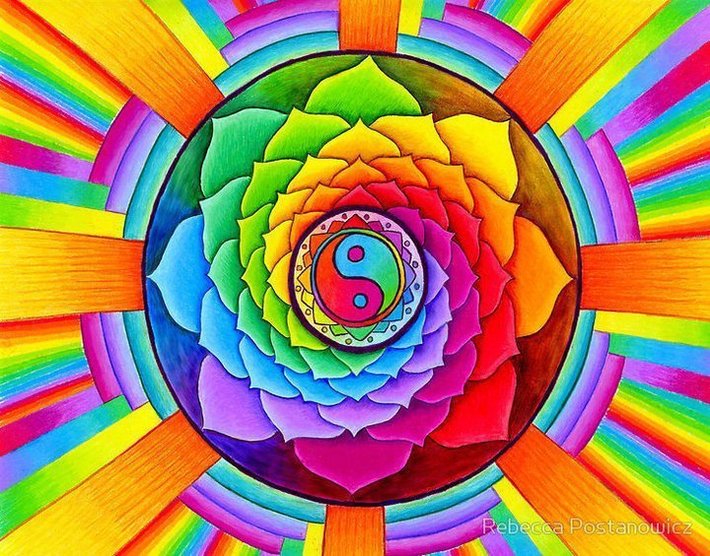