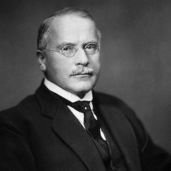 A group to honour Carl Gustav Jung, and his work as a psychiatrist and founder of the school of analytical psychology. He proposed and developed the concepts of the extroverted and introverted personality, archetypes, and the collective unconscious. The issues that he dealt with arose from his personal experiences. For many years Jung felt as if he had two separate personalities. One introverted and other extroverted. This interplay resulted in his study of integration and wholeness. His work has been influential not only in psychology, but in religion and literature as well.

THIS GROUP NEEDS AN ADMIN-INTERESTED Depth psychology is one of the many therapeutic approaches derived from Jungian Psychology. This method relies on discovering the motives behind mental problems as a means to treat them. During depth psychology, a therapist works with a client to reveal the source of their issue, rather than the symptoms associated with it. Once identified, the maladaptive motives can be transformed, resulting in healthier, more positive thoughts and behaviors.

One of the phenomena that exists in depth psychology is that of the “wounded healer.” When a therapist works with a client who has similar emotional wounds, the therapist becomes aware of this dynamic and may inadvertently transfer his wounds back to the client. This process of countertransference can be detrimental to both the therapist and the client because it exposes the therapist to the wounds of his client, thus potentially infecting the therapeutic process.

You need to be an initiate of The Carl Jung Society to add comments!

This group needs an admin. Anyone interested please let any site admin know or comment here! Thank you! 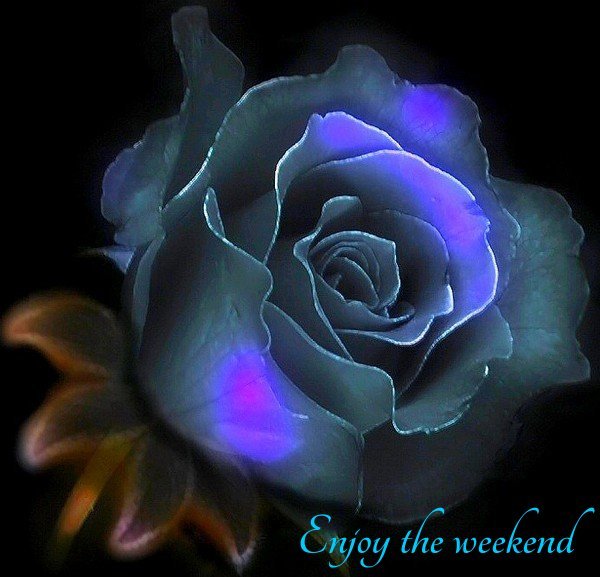 Thank you for the invite Janet!

Thanks for the add Janet ♥

Thank you for inviting me to join, ✿Janetॐ  :^)

I am really so grateful and want to say Congratulations to:

who is this group's new co-admin! Beautiful changes! THank you so much for everything you do and have done! Blessings, Appreciation, and Gratitude!!

If you are interested in Jungian theory, you should check out our film that is in the making, Ensoulment. It touches on Jung's theory of the anima and how it expresses in different realms of Western culture such as the media, body, men, relationships, the workplace and religion. We've got great interviewees: James Hollis, Abigail Disney, Paula Reeves, Mary Hamilton, etc.
www.ensoulmentfilm.com

Master of Mount Leigh, thanks for the link. I do hope people will go read, but often people are reluctant to wander off site. You may get more viewing/response if you post a discussion post with some of what you've written to give people a good enough 'taste' to get them interested.

I find people respond best to whole posts, and will then go look for more whole posts, but some people prefer to do the post half of the blog/article and then link to read the rest on their site... this works well for some people, and it makes other people feel manipulated and upset.. lol.

Whatever works for you... just a suggestion, no pressure at all. Myself I'm off to take a peek at your site. :)