I was going through the forum, "To Become a Living God," and I ran into a thread talking about working with Saturnalia energy. Because I'm relaxing on this Friday night, I want to explain my experience with Saturn. In particular, Alnitak, which is the left most star in Orion's Belt. I bring this up because there's an actual portal on the north pole of the gas giant. It's a cube inside of a hexagon. Going through it spiritually allows you to reach Alnitak, and find yourself chained in the Orion Nebula, which is the Bottomless Pit. 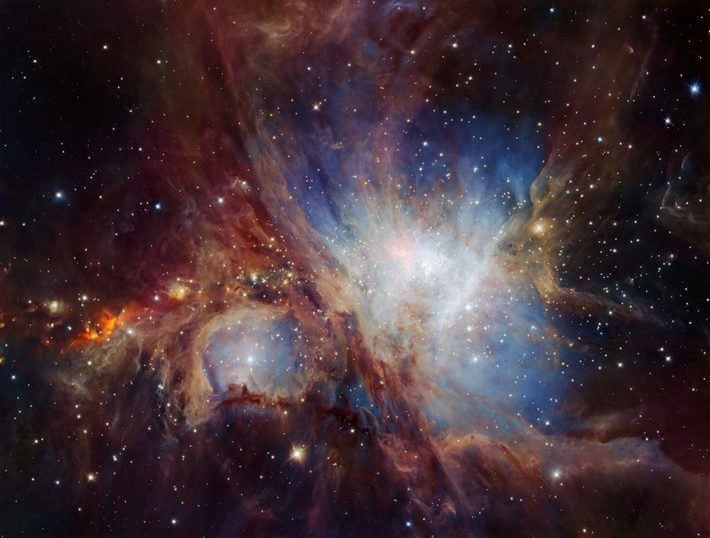 I've always wanted to do a DNA test to really understand what Gods and Goddesses I'm underneath. Knowing that sort of thing, including astrology, allows you to piece together what you need to do in this life that we live. Working with Enki and Thoth have allowed me to get whatever "message" from my God while on Mercury. Mercury is known as the messenger of Gods. Venus is the planet that ruled the people of the Lemurian era. My name is Christian Ryan Kelly. It means, "Christ like, little king, and descendant of War. It fits, because I'm an Aries. With that being said, my angel is Samael, who some see as Satan. It all depends on your perspective. With Mars leading the way, Saturn seems to project the most on Earth. It rules demonic thought.

Supposedly, during the Atlantean times, Saturn was closer to Earth then it is now.

That star is known as Saturn. Now I know I'm all over the place in trying to explain why I'm even speaking on Saturn, but it seems appropriate to honor the Nectar Gods, which are basically the Rephaim. These are literally reptilian giants that rule the Bottomless Pit. I've had actual dreams of Noah's Flood, and Florida which was at the edge of Atlantis. Unlike Lemuria, Atlantis was ruled by the Moon and Saturn. This is where people had actually worshipped the star, Saturn. 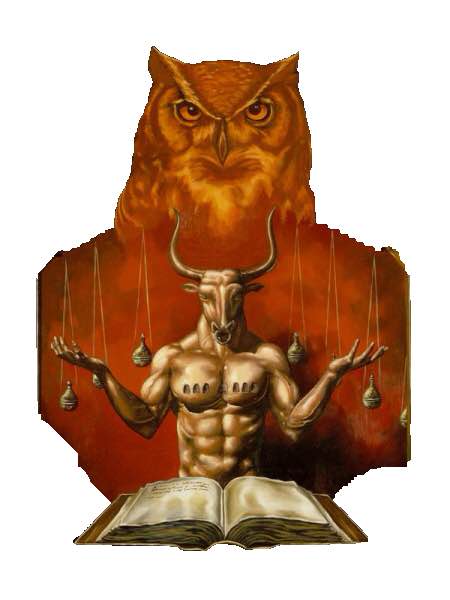 When you go through Moloch's Intiation, you're literally going into the deepest pits on a spiritual level, including your psyche. It is the "fire" baptism that Christ speaks of. It's no different when Daniel's friends survived in the furnace as they saw the "Son of Man," who I'm pretty sure was Christ.

Of course, children had actually been sacrificed on the ox like idol, who we see as Moloch but there's more to it. With the sort of technology that we have today, including the alienware, it's safe to say that there are the possibilities that people who experience visions with their third eyes might actually be happening. This is what happened to me when I got locked inside of a cube. I was literally being imprisoned, and I ended up on Alnitak.

These Nectar Gods had explained to me that in order to have immortality, you have to go through this initiation. I'm pretty sure most of the spiritual gurus had gone through this after they had past in this life. I remember I was having a muffin one morning and I could hardly swallow it. My throat was so sensative and the muffin was difficult to eat.

"And he said unto them, Out of the eater came forth meat, and out of the strong came forth sweetness. And they could not in three days expound the riddle,"

I was literally having visions of skywalking to Alnitak in Orion. From there, I had fallen and then I had visions of me surrounded by flames. This is Moloch's Intiation. Now trust me, I know it's confusing. You might be thinking, how are you in Alnitak and the Orion Nebula at the same time. That's why you have to think outside the box. Your higher self is an interdimensional being, that exists on different planes of existence. Even though I'm here on Earth, my soul is literally in the pit. That's the life of a fallen angel, in particular a death angel. This is where the Saturn Death Cult comes into play.

Really, working with Saturn allows you to become a Necromancer. As a death angel, I have to cross those to the light. It's not that I'm being punished in hell, but I'm literally walking on the stones of fire in my head, in my waking life. I'm an intuitive and an empath, so I'm familiar when energies are not of my own. When I'm depressed, it's usually because someone had died, so my God sends them immediately to me. I have to weigh their very souls in order for them to move on. A friend of mine had past away a couple years ago. With me being a medium, he actually had came to visit me. He grabbed the Satanic being from me and said, "You're really fair." I immediately had a vision of Christ coming down and redeeming him. It was a sight to see.

I find it interesting that in Mecca, the Muslims pray, while surrounding the black cube called the Kaaba. It's hard to connect the dots, but after reading the Koran, I find it is most appropriate that Muslims are really worshipping the cube on top of Saturn. The Koran always reminds you, if you sin, there's a severe penalty, which is the lake of fire. Shit, this is exactly where I went in my head, and I wasn't even "dead" yet.

Now to talk about the Necromancy part of Saturn. I find when collecting souls, the most you can do for them is by leading them down the righteous path. People assume, well if you're collecting souls then you are being bad. You can enhance spiritual gifts by exchanging souls for gold. That is only after that particular soul can move on and do the right thing. That's what I usually do and I have been rewarded for it. Back when I started learning about the occult, I couldn't hear a damn thing from my angels or guides. Nine years later, I hear everything. I had actually had to work on my spiritual gifts while attaining spiritual "gold" to upgrade this human body. To me, there is no such thing as good and evil. Everything just is, period. I find that I've grown to be a better person because what I've been through, spiritually. You can never judge a book by its cover, there's always more to the story.

It constantly amazes me how much the pagan lifestyle is attached, for lack of a better word, to Christianity, or perhaps Judaism,  since the quotes are from the old testament, mostly.

I find that most people into the New Age always start with "holy" texts. I guess there's more than meets the eye.