How to have a Snowball Fight 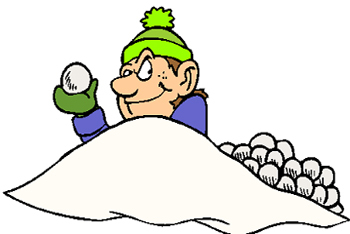 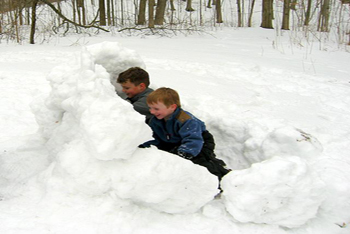 A fort built out of snow is the most fun way to set up a snowball fight. But it takes time to build a useful fort, so take about one hour before the fight begins to build your fort. The best way to build forts quickly is the same way you would build a snowman. Roll the snow and combine all your large balls of snow. Once you have a sturdy wall of shelter, attach a flag to a stick and stand proud of your territory.

While you’re building your fort, make sure to load up with ammunition. Make a huge pile of snowballs so that when the fight begins, you’re ready to attack and defend. A sneaky tactic is to hide some snowballs in a spot where you can surprise attack. 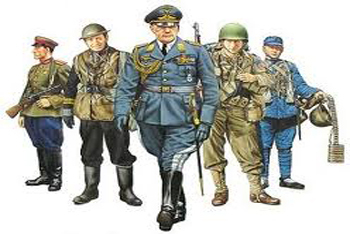 If you have teams of two or more people, organization is key. Assignments and job titles are a lot of fun and really good strategies: 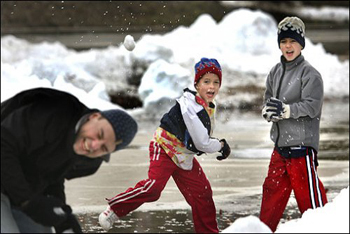 War has been declared to begin when the town clock strikes noon. Wait for the church bells to start ringing. Raise your flag and launch the first snowball high in the air to begin. However you attack and defend your fort is up to you, but the first team to capture the other team’s flag wins the game.