We Are of One Tribe and Voice 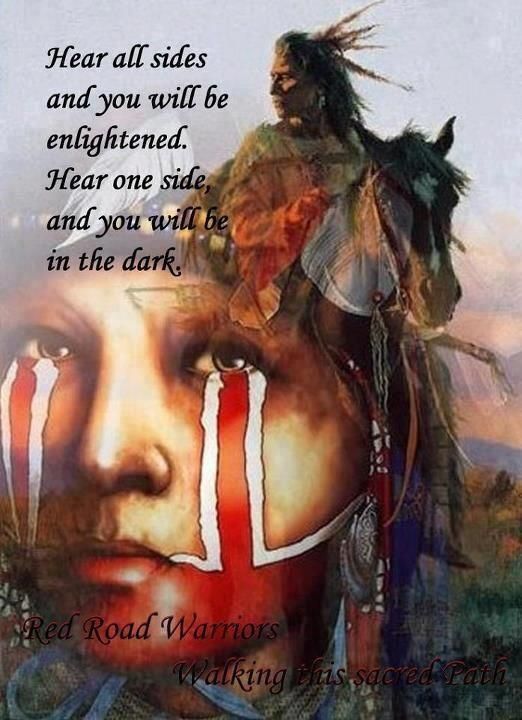 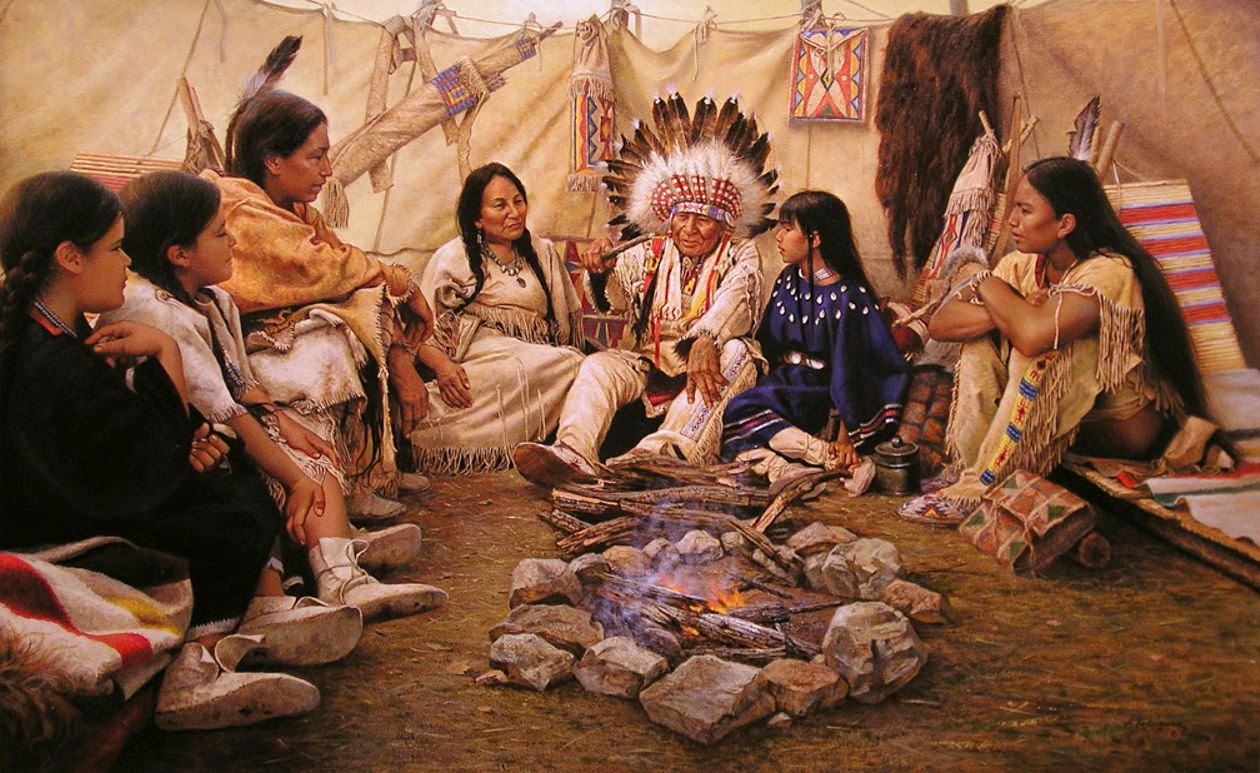 May we walk softly and leave nothing but our foot print.

Native American stories are as varied and rich as the different Native American peoples and the places they made their homes. Stories were not just for simple entertainment, and although there are thousands of stories and many tribes, there are certain themes that seem to occur regularly. Stories often use spirituality as a basis, including the lives of heroes, ancestors and gods. For example, stories centering on the Navajo Sun god, Tsohanoai, depict the god as a strong man who carries the sun on his back through the sky.

Cherokee Indians also told stories focusing on the sun. In the story of The Daughter of the Sun, the sun becomes angry with people and makes them sick with fever. To stop the sun, magic is used to turn a person into a snake to bite the sun. However, the snake bites and kills the sun’s daughter instead, causing the sun to grieve and the world to grow cold and then flood when they are unable to retrieve her from the ghost land. To restore the suns spirits, the people have to dance.

Native American stories were used to teach, share a clan’s history, explain ceremonies, and to broaden their understanding of the world around them. Since Native Americans relied on the land as a source of food and saw animals as spirits many of their stories center around animals A Native American story from the Quileute tribe discusses the battle between thunderbird, (a mythological bird often found in Native American folklore and the killer whale.

A common characteristic of Native American stories and many other cultures is the use of the creation myth, and each tribe had its own. In the Apache creation story, the world is completely dark and devoid of life until a man, “the creator” appears in the darkness and begins to create the world around him.

Tricksters are often a common figure in native folklore, legends, and stories. In the Tlingit creation story, the raven tricks a family into giving him the stars to light up the sky. He also steals light in a box and spits up water from the eternal spring to make the rivers. Many Native American stories attempt to explain the creation of the stars.