JESUS WAS A JEDI MASTER!

JESUS WAS A JEDI MASTER! 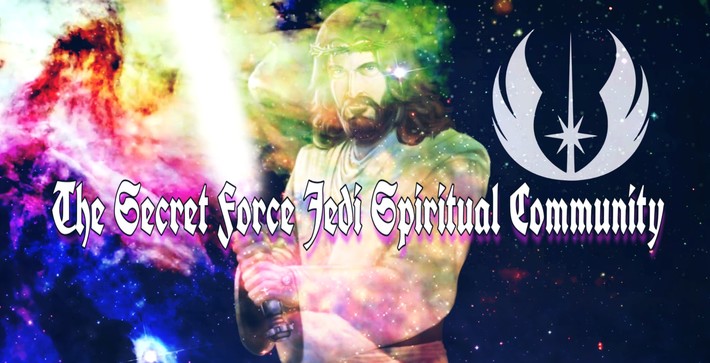 Essentially Jesus is Obi-Wan of the Bible.

I know that Jesus is a touchy subject for some to talk about, but why not make it fun by relating him to the Jedi? There is much wisdom that is held in scriptures that can be tied to the lore of Jedi and applied to everyday situations. It's time to reexamine the way we approach the scriptures for a new generation.

-THE POWER THAT BINDS EVERYTHING TOGETHER-
In A New Hope, Obi-Wan Kenobi tells Luke that, “[The Force is] an energy field created by all living things. It surrounds us and penetrates us; it binds the galaxy together.” Similarly, the Apostle Paul declares that there’s “one God and Father of all, who is above all, and through all, and in you all,” and that Jesus Christ holds all things together. In both narratives, the implication is staggering: from the smallest particle to the expanse of space, this power is all-consuming and arguably unfathomable.