How the submerged continent of Zealandia took shape 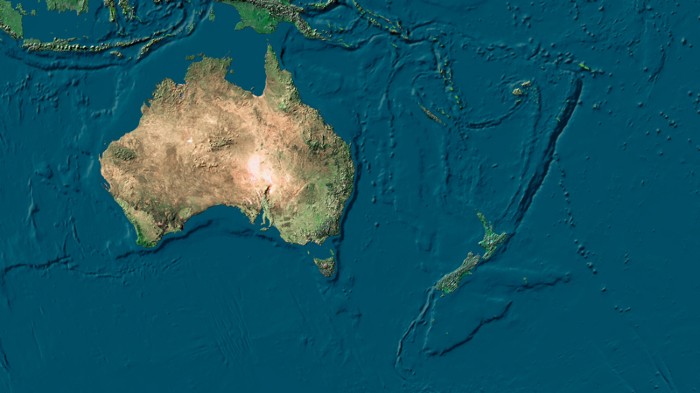 How the submerged continent of Zealandia took shape

The same geological processes that formed the oldest continents gave shape to what some consider the youngest.
The realm that has been called Earth’s youngest continent rides atop rocks similar to those beneath landmasses billions of years older.

The most ancient continents on Earth are formed of crust that dates back to the Archean eon, which spanned from 4 billion to 2.5 billion years ago. Below this Archean crust lie deeper rocks that clumped together, melted partially and then thickened to create a stable root for the continents above. Scientists have long debated the origins of these underpinning rocky flotation aids.

A team led by James Scott at the University of Otago in Dunedin, New Zealand, explored the geological history of Zealandia, a mostly-submerged landmass in the southwest Pacific Ocean that some researchers claim is the planet’s eighth continent. Zealandia began to take shape around 85 million years ago, making it relatively young.

Scott and his colleagues analysed the chemistry of rocks from New Zealand’s South Island and several nearby islands. These rocks include fragments from the continental root underlying Zealandia.

The team determined that these rocks are chemically similar to those beneath the Archean crust. The work indicates that virtually the same processes behind the formation and stabilization of the oldest continents also helped Zealandia to take shape.