The Book of the "Zohar" 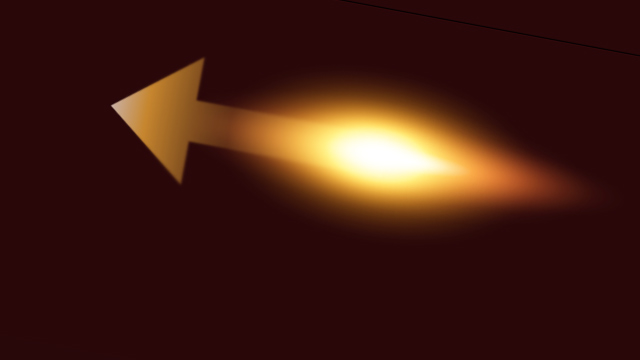 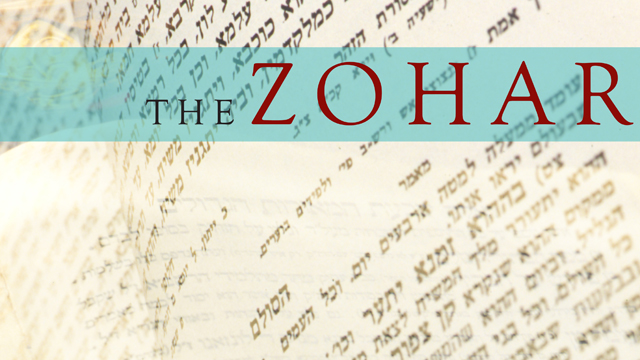 The Zohar (Hebrew: זֹהַר, lit. Splendor or Radiance) is the foundational work in the literature of Jewish mystical thought known as Kabbalah. It is a group of books including commentary on the mystical aspects of the Torah (the five books of Moses) and scriptural interpretations as well as material on mysticism, mythical cosmogony, and mystical psychology. The Zohar contains a discussion of the nature of God, the origin and structure of the universe, the nature of souls, redemption, the relationship of Ego to Darkness and "true self" to "The Light of God", and the relationship between the "universal energy" and man. Its scriptural exegesis can be considered an esoteric form of the Rabbinic literature known as Midrash, which elaborates on the Torah.

The Zohar is mostly written in what has been described as an exalted, eccentric style of Aramaic. Aramaic was the day-to-day language of Israel in the Second Temple period (539 BCE – 70 CE), was the original language of large sections of the biblical books of Daniel and Ezra, and is the main language of the Talmud.

The Zohar first appeared in Spain in the 13th century, and was published by a Jewish writer named Moses de Leon. De Leon ascribed the work to Shimon bar Yochai ("Rashbi"), a rabbi of the 2nd century during the Roman persecution who, according to Jewish legend, hid in a cave for thirteen years studying the Torah and was inspired by the Prophet Elijah to write the Zohar. This accords with the traditional claim by adherents that Kabbalah is the concealed part of the Oral Torah.

While the traditional majority view in religious Judaism has been that the teachings of Kabbalah were revealed by God to Biblical figures such as Abraham and Moses and were then transmitted orally from the Biblical era until its redaction by Shimon ben Yochai, modern academic analysis of the Zohar, such as that by the 20th century religious historian Gershom Scholem, has theorized that De Leon was the actual author. The view of non-Orthodox Jewish denominations generally conforms to this latter view, and as such, most non-Orthodox Jews have long viewed the Zohar as pseudepigraphy and apocrypha while sometimes accepting that its contents may have meaning for modern Judaism. Jewish prayerbooks edited by non-Orthodox Jews may therefore contain excerpts from the Zohar and other kabbalistic works, even if the editors do not literally believe that they are oral traditions from the time of Moses.

There are people of religions besides Judaism, or even those without religious affiliation, who delve in the Zohar out of curiosity, or as a technology for people who are seeking meaningful and practical answers about the meaning of their lives, the purpose of creation and existence and their relationships with the laws of nature, and so forth; however from the perspective of traditional, rabbinic Judaism, and by the Zohar's own statements, the purpose of the Zohar is to help people with the wisdom of Kabbalah for to live a better life. (The above is from the Wikipedia)

Now, in one of the Zohar books, translated into English by Rav Michael Berg, it says the following:

"Applying the Power of the Zohar"

The Zohar is a book of great mystical power and wisdom. It is Universally recognized as the definitive work of the Kabbalah- and it is also, so much more.

The Zohar is a wellspring of spiritual energy, a fountainhead of metaphysical power that not only reveals and explains, but literally brings blessing, protection and well being into the lives of al those who read or peruse its sacred texts. All that is required is worthy desire, the certainty of a trusting heart and an open and receptive mind. Unlike other books, including the great spiritual texts of other traditions, The Zohar is written in a kind of code, through which metaphors, parables  and cryptic language at first conceal  but ultimately reveal the forces of creation.

As electrical current is concealed  in wire and cable before disclosing itself as an illuminated light bulb, the spiritual Light of the Creator  is wrapped in allegory and symbolism throughout the Aramaic text of the Zohar.

The very letters on its pages have the power to bring spiritual wisdom and positive energy into every area of our lives.

As we visually scan the Aramaic texts and study the accompanying insights that appear in English, spiritual power is summoned from above and worlds tremble  as Light is sent  forth in response.

It's primary purpose is not only to help acquire  wisdom, but to draw Lights from the Upper Worlds and to bring sanctification into our lives.

Indeed, the book itself is the most powerful of all tools for cleansing the soul and connecting to the Light of the Creator. As you open these pages, therefore, do not make  understanding in the conventional sense your primary goal.

Although you may not have a knowledge of Aramaic, look first at the Aramaic text, before reading the English translation.  Do not be discouraged by difficulties in comprehension. Instead, open your heart to the spiritual transformation the Zohar is offering you.

Ultimately, the Zohar is an instrument for refining the individual soul, for removing darkness from the Earth and for bringing well being and blessing to our fellow man.

Its purpose is not only to make us intellectually wise, but to make us spiritually pure. 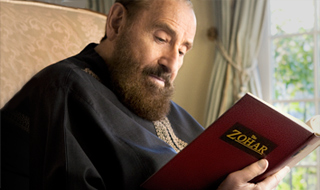