9 Things You Didn't Know About Scandinavia

Enchanted by Norway’s glistening fjords? Obsessed with coziness? Is everything you own from IKEA? Scandinavia is endlessly fascinating, as defined by its multiplicity of eccentricities as it is by its regional cohesiveness. Whether you’re planning a trip to this incredible sub-region of Northern Europe, or you simply want to learn more about its culture from afar, here are nine surprising facts about Scandinavia.

What Scandinavia Refers To Depends on Whom You Ask 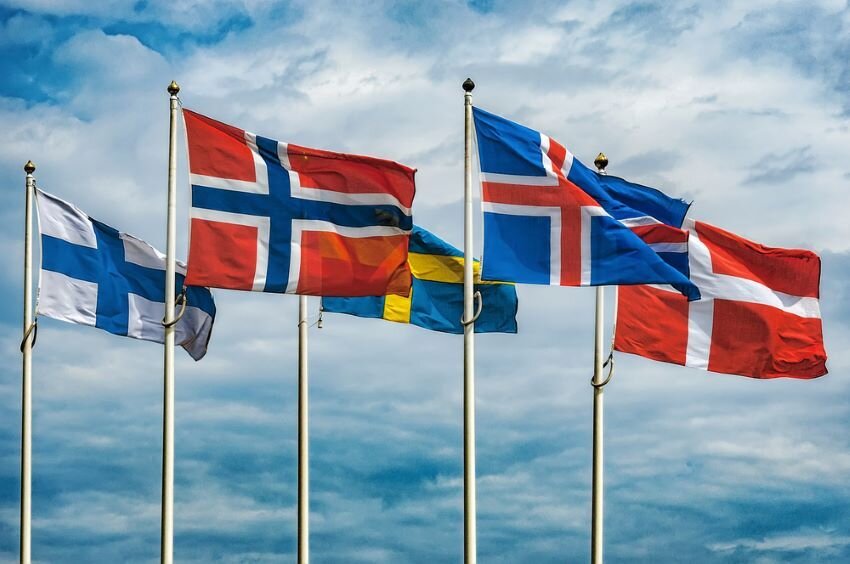 There’s considerable political, geographic, and linguistic disagreement about what Scandinavia is, and which groups of people get to call themselves Scandinavian. When English speakers talk about Scandinavia, they’re often referring to the broader region encompassing not only Norway, Sweden, and Denmark, but also the Åland Islands, the Faroe Islands (which belong to Denmark), Iceland, and Finland. Locals are more likely to call these the Nordic Countries, though, and to limit Scandinavia to the first three: Norway, Sweden, and Denmark — the most commonly accepted geographic definition. There’s also the Scandinavian peninsula, which is made up of mainland Sweden and Norway, the northwestern portion of Finland, and a very small piece of Northwest Russia.

No One Is Exactly Sure Where the Name Comes From 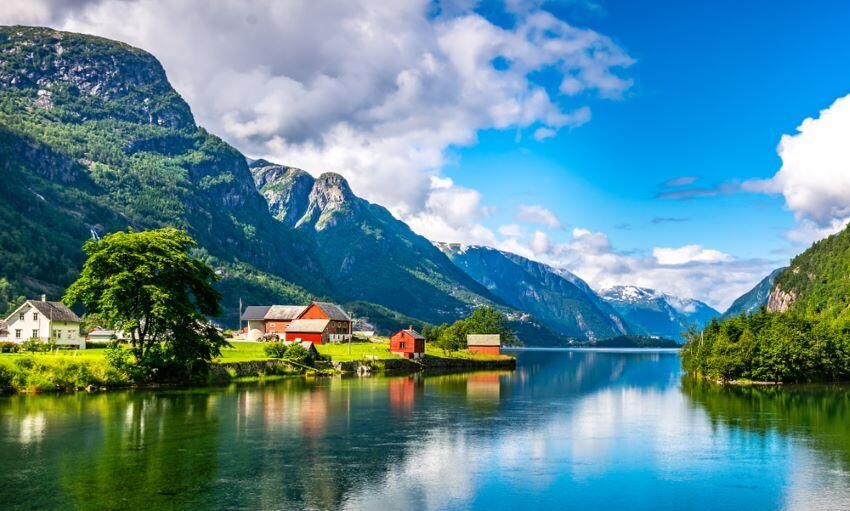 The origin of the name Scandinavia is also up for debate. One etymological take traces the name to the first-century Roman author and naturalist Pliny the Elder, who used the word Scandinavia in his encyclopaedic text, Natural History, first published in 77 AD. In this case, both Scandinavia and the related word, Scania, derive from a proto-Germanic compound that would later become the Old English Scedenig, or the Old Norse Skàney. While certain scholars argue that the Germanic words for “dangerous” and “island” combined to form Scandinavia and its verbal predecessors, others theorize that the meaning has to do with the Norse mythological goddess Skaði. 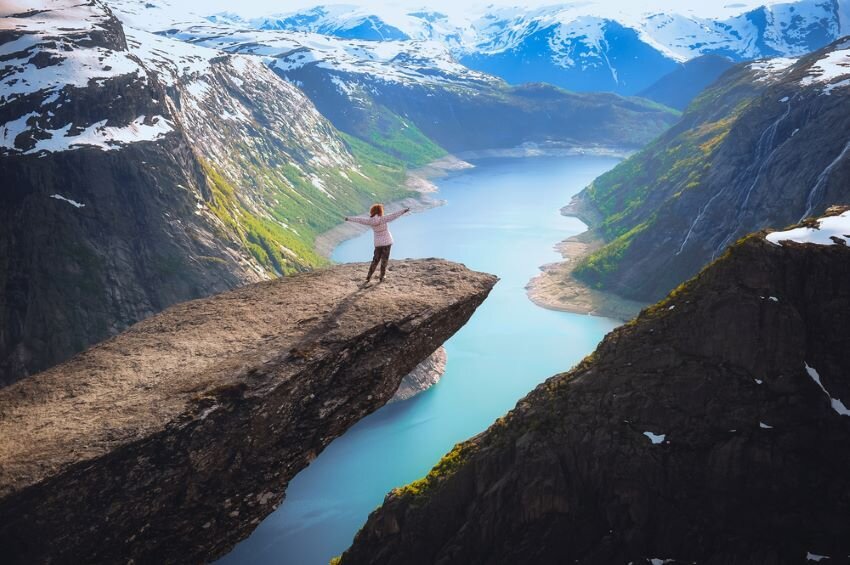 The 2020 United Nations World Happiness Report dedicated an entire section to explaining “Nordic Exceptionalism” — the phenomenal level of happiness that people in Nordic countries (which include Scandinavia) tend to exhibit, and the mechanisms that their governments have taken to achieve this degree of contentment. The relationship of economics to people plays a major role: Sweden, Norway, and Denmark all rank among the top 40 GDPs in the world, but when GDP per capita is taken into account, they land in the top 20. This economic strength, combined with a cultural acceptance of strong central governments, means more money gets spent on Scandinavia’s robust and effective welfare system. Additionally, Scandinavia is part of a group of countries that is said to organize around economic biomimicry. In other words, these nations implement systems that imitate the way nature works, and thus, tend to be less exploitative of both people and natural resources.

Scandinavians Are Serious About Saving the Planet 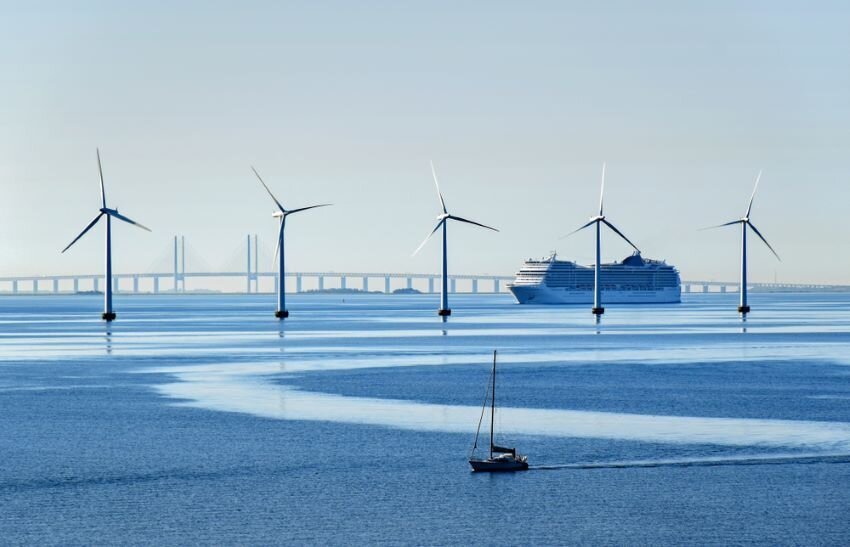 Now that you know about Scandinavia’s unique economic design, it should come as no surprise that the region also leads the globe in sustainability. The 2020 Environmental Performance Index, which combines a variety of factors to evaluate how green a country really is, gave both Sweden and Norway scores in the top 10, and ranked Denmark at No. 1. Much of this has to do with Denmark’s hugely impressive scores in the categories of climate change and cutting down pollution emissions: Among the 180 countries that the EPI analyzed, Denmark tops the charts in both of these areas. Sweden and Norway also scored even better than Denmark in air quality, where they’re No. 2 and No. 5 respectively.

The Geography Is Even More Diverse Than You Might Expect 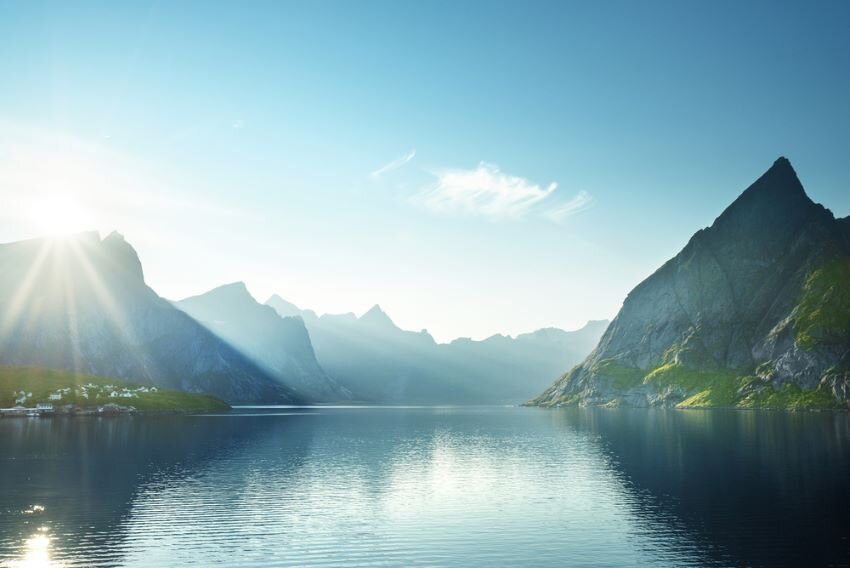 In Norway, the westernmost of Scandinavia’s principal trio, fjords reign. Norway is home to nearly 1,200 of these dramatic water-filled glacial ravines. Look out for western Norway’s Songnefjord, which, at nearly 125 miles long, is also known as the “King of the fjords.” Sweden, further to the east, has many more lakes — verging on 100,000 of them, in fact. Of these, the most sizable is 10,000-year-old Vänern, the largest lake in the European Union. While Norway and Sweden also boast the Scandinavian Mountains, a series of relatively short but precipitous peaks, Denmark, to the south, is much flatter and warmer than its northern counterparts. A large part of this diminutive country is made up of plains and sandy, temperate coastal regions more akin to the rest of Western Europe.

There's a Lot More to Scandinavian Design Than Ikea 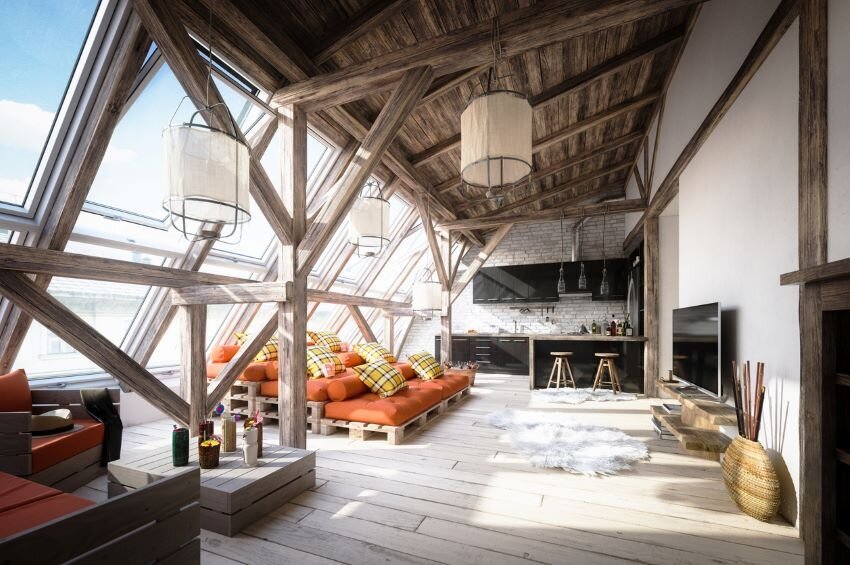 If you’ve ever used a zipper, stayed at a trendy AirBnB, played with Legos, or bumped your favorite tunes through a speaker, then you’ve interacted with the derivatives of Scandinavian design. Characterized by minimalism and functionality, the Scandianavian design movement rose to prominence partially thanks to the prestigious Lunning Prize, which recognized excellence among Scandinavian designers in the 1950s, ‘60s, and ‘70s. Scandinavian design places fealty to nature at the forefront, and did so as a reaction both to the Industrial Revolution’s obsession with machines, and to the destructive authoritarianism that incited World War II.

Hygge Is a State of Mind Here

Though much of Scandinavian design is simple and sleek, it also takes the Danish concept of hygge into account — think mood lighting, chunky throw blankets, and clean but sumptuous upholstery. Pronounced like “hue-guh,” hygge translates from Danish into English as “fun,” but that’s not really what it means. According to Merriam Webster, hygge is not coziness exactly, but more like the quality of being cozy — it describes the experience of being “comfortable and content” one might get from curling up with a steaming cup of tea on a drizzly, though not ominously gray, day. “Hygge time in Scandinavia is enjoyed after a busy day of activities. No phones and computers allowed in those magical moments,” the Danish skincare maven Ole Henriksen told Vogue Australia in 2018.

Nordic Noir Is No Laughing Matter 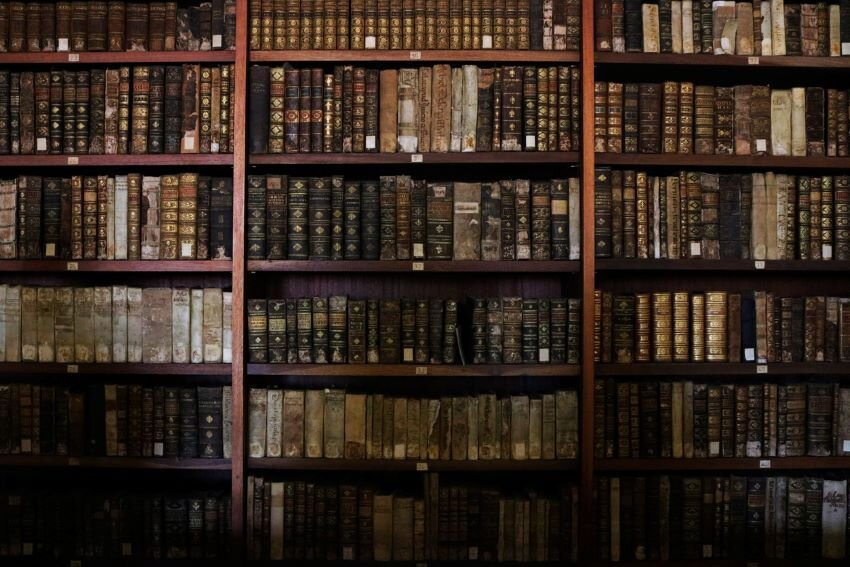 Nordic noir is another thrilling component of Scandinavian culture, and it has made big waves in the international literary scene as of late. According to the New York Times, this brand of noir is notable for its “almost dour sensibility, a belief that political issues are the bedrock of modern crime fiction.” Perhaps the most globally renowned of Nordic — also known as Scandinavian — noirists is the Swedish writer Stieg Larson, whose posthumously published novel The Girl With the Dragon Tattoo has sold over 30 million copies worldwide and was adapted into an Oscar-winning film. Other notable practitioners of Nordic noir include Sweden’s Camilla Läckberg, Norway’s Jo Nesbø, and Peter Hoeg, who, despite Larson’s popularity, is widely considered to be the father of the genre. 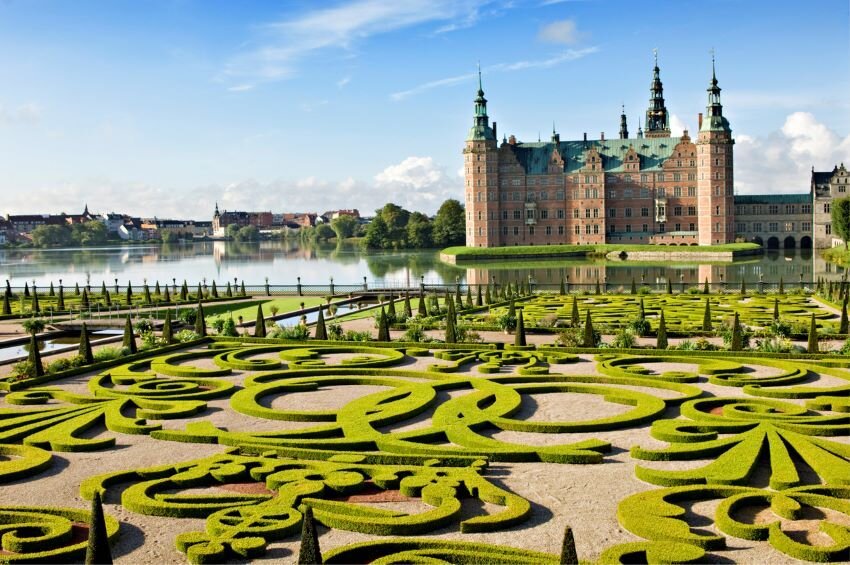 Though Sweden, Norway, and Denmark have parliamentary democratic governments, all three are also technically considered constitutional monarchies. Sweden and Norway have Kings as heads of state, and Denmark has a Queen. This is the result of a period of Christianization that stretched from the 10th to 13th centuries, in which many small or petty kingdoms and chiefdoms combined to form the larger Swedish, Norwegian, and Danish kingdoms. During the 14th century, these three combined in turn, becoming the Kalmar Union under the reign of the Danish monarch Margaret I. The union was subsequently dissolved in 1523. Interestingly, while Margrethe II, Denmark’s current Queen, has a patrilineage that dates all the way back to 900 A.D., she is not related to Denmark’s first monarch, and was actually named for her maternal grandmother, the late Crown Princess Margaret of Sweden.

I would love to visit!

Me too! All of them!