The History of the U.S. Postal Service

The U.S. Postal Service has officially been delivering mail throughout the United States and its territories for more than 240 years. What started as a means for colonists to send letters back to their families in England has turned into an organization with thousands of employees nationwide. Let’s take a look at how it all began and how it has developed over the years. 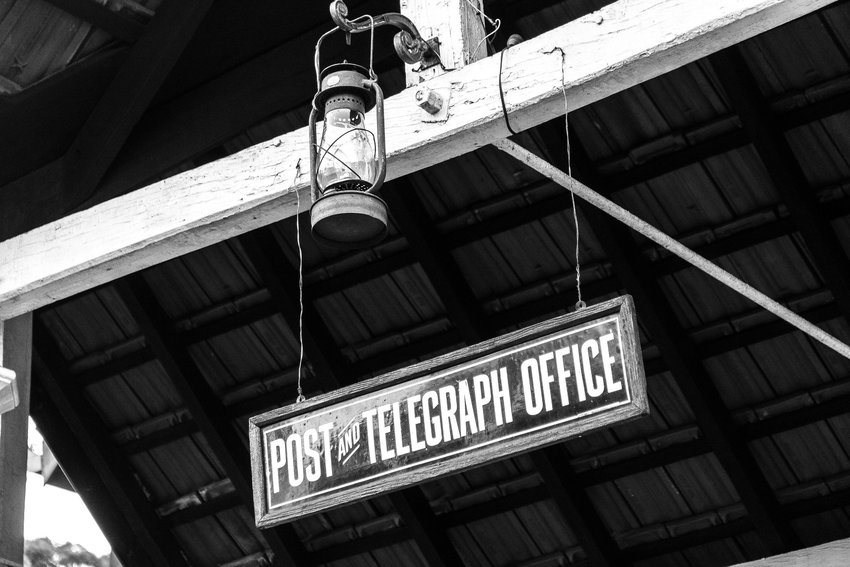 The first evidence of mail delivery dates back to the early years of the 13 Colonies. With a desire to post correspondence back to their homeland, in 1639 the Massachusetts Bay Colony operated a drop-off and overseas postal service out of a Boston tavern. Local councils then instigated delivery routes between the territories. Governor William Penn created one of the earliest recognized post offices in Pennsylvania in 1683. Toward the end of the century, the British Crown granted the English politician Thomas Neale a 21-year lease for the North American Postal Service. The British parliament purchased this in 1707, but by 1774 colonists had set up their own service as a revolt against British jurisdiction. 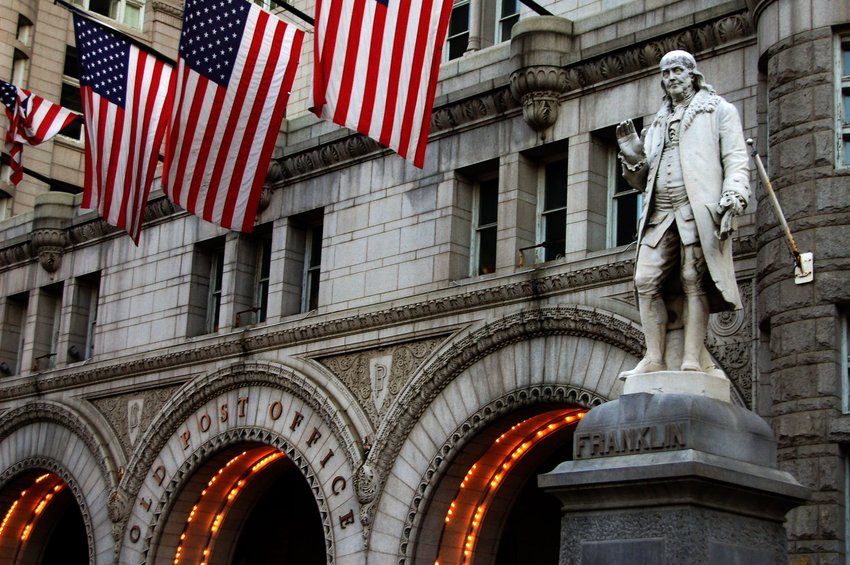 With the American Revolution in full swing, the British-owned postal service was overthrown and the newly established Continental Congress created the U.S. Postal Service between 1774 and 1775. Congress chose Benjamin Franklin, one of the Founding Fathers of the United States, as the inaugural postmaster. Franklin brought previous knowledge of the postal system from his time as a colonial Postmaster General in 1737. He remained in his new position until late 1776, and succeeded in implementing routes along the Atlantic coast that ran between the 13 Colonies and Britain. 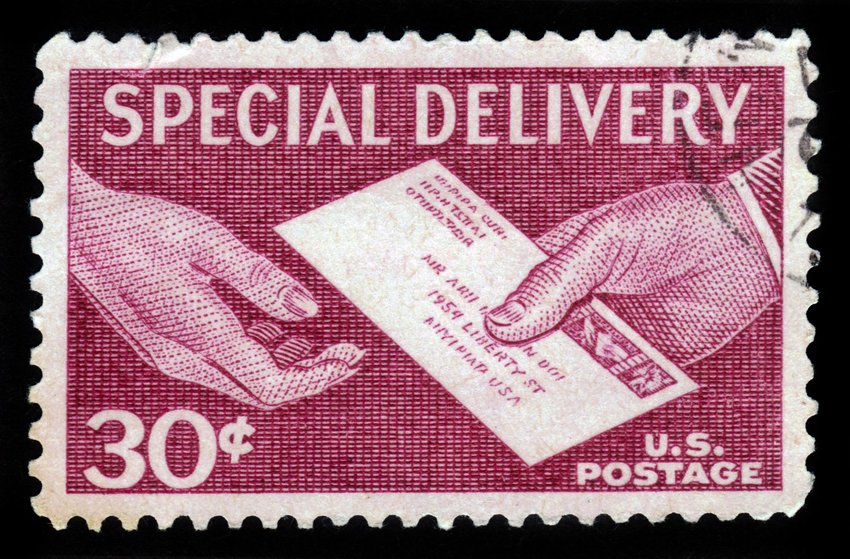 The 1800s witnessed vast expansion and improvements, including the issuing of the first stamps in 1847. Albeit with long delivery times, mail could now reach young gold-rush regions such as California, Louisiana, and Oregon via the Pacific Mail Steamship Company. The Pony Express commenced in 1860, with riders covering 1,966 miles on horseback between St. Joseph, Missouri and Sacramento, California.

Delivery volumes increased further with the introduction of Rural Free Delivery, which brought mail to families living on isolated homesteads. These families were suddenly able to order previously unobtainable goods from cities situated miles from their homes. Laundry boxes grew in popularity from 1910, as they allowed students to send home their dirty clothes for less money than it would cost to wash them. Curiously, the mailing of humans was prohibited in 1914 after the parents of May Pierstorff sent her to her grandparents. Many other children had been sent from one family member to another via Parcel Post, with 8-month-old James Beagle perhaps being the first in 1913; as the infant weighed less than the 11-pound limit, the precious cargo only cost 15 cents in postage (though his folks opted to insure him for an additional $50). And while it’s easy (and, admittedly, enjoyable) to make light of this practice, it actually emphasizes how important the Postal Service was and is to rural communities.

“Mail carriers were trusted servants, and that goes to prove it,” historian Jenny Lynch told the Smithsonian on the subject of mailing children. “There are stories of rural carriers delivering babies and taking [care of the] sick. Even now, they’ll save lives because they’re sometimes the only persons that visit a remote household every day.”

The National Postal Museum opened in Washington, D.C., in 1914 and forms part of the Smithsonian Institution.

Today the U.S. Postal Service employs around half a million people, manages more than 31,000 post offices, and handles 48% of the world’s mail. Over the years its modes of transport have ranged from pony and steamboat to trains, planes, and automobiles. More obscure methods of delivery include a guided missile launched from a naval submarine in 1959. Then-Postmaster General Arthur A. Summerfield said “Before man reaches the moon, mail will be delivered within hours from New York to California, to England, to India or to Australia by guided missiles.” He didn’t get that last bit right, but the nation’s mail workers continue to bring you your mail rain or shine almost every day of the year.

The USPS has taken on increased importance during the COVID-19 pandemic, and recent changes have found the Postal Service in an unusual position: front and center in an upcoming election. Still the country’s most popular government agency with an unmatched favorability rating of 91%, the Postal Service has released statements assuring voters that it has "ample capacity" to process mail-in ballots under normal circumstances. However, the removal of thousands of mailboxes and Postmaster General Louis DeJoy’s refusal to replace hundreds of high-volume mail-sorting machines has created uncertainty, and the USPS has also warned 41 states that these recent changes mean not all ballots may arrive in time. Though they can be returned in person in almost every state, it’s recommended that anyone who opts to mail their ballot does so by October 27 to ensure that it’s delivered on time.