The Oldest Cities in the World

The Middle East claims many of the oldest cities in the world, with plenty of fascinating ancient ruins to satisfy the history buff in all of us. If the beginning of civilization interests you, keep reading. These five cities are among the oldest in the world and the historical significance of each will leave you awestruck. 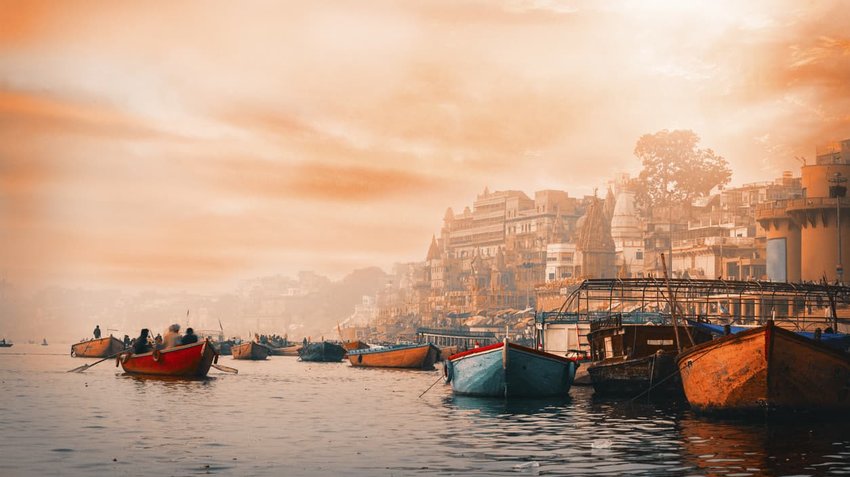 This ancient city in northeastern India on the banks of the Ganges River is not only one of the oldest in the world, but comes with a heavy dose of fascinating Hindu culture. Known as the spiritual capital of India, civilizations have been shown to exist here for 3,000 years. Legend has it that Lord Shiva founded this city 5,000 years ago, and Varanasi remains an important pilgrimage site for both Buddhists and Hindus who come to cleanse themselves in the Holy Ganges River at sunrise and sunset. It’s truly a magical experience to see and hear holy rituals performed by the Brahmins and watch as pilgrims purify themselves in the holy water. With the background of ancient temples set aglow by the rising and setting sun, other-worldly is the only word to describe this scene. 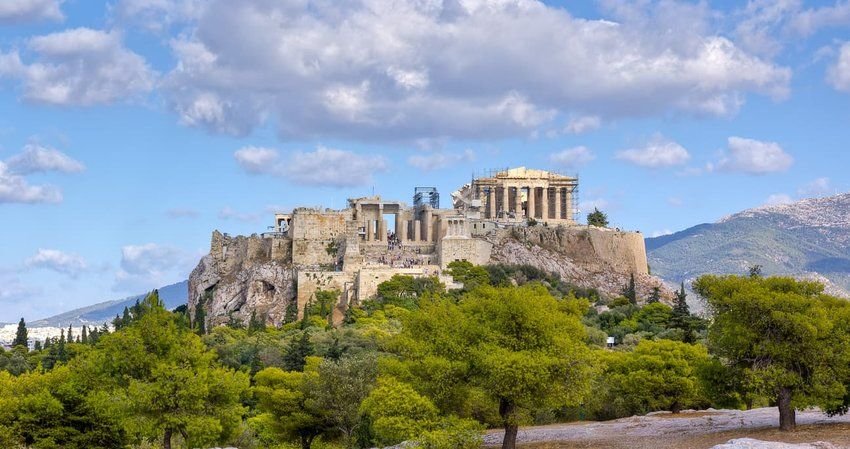 The historic capital of Europe dates the earliest civilizations somewhere between the 11th and 7th centuries B.C. Home to Plato and Aristotle, Athens is the true epicenter of art and philosophy.  It’s also said to be the birthplace of democracy, with far-reaching political influences over the rest of Europe. Athens’ Piraeus Port further boosted this city as a total power-player in trade development. Home to several prominent ancient monuments and UNESCO sites (the Parthenon, Acropolis of Athens and Daphni Monastery to name a few), the historical significance of this city cannot be missed. 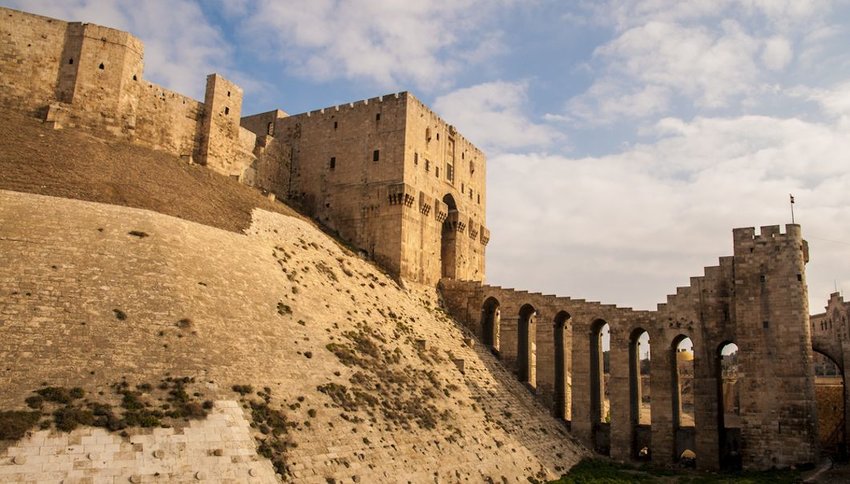 There is proof that shows Aleppo, a city that’s sadly been ravaged by recent civil war, could be close to the oldest city on the planet. Signs of civilization have been found dating back 8,000 years, and – just 15 miles outside of Aleppo – 13,000 years! The number of eras this city has seen is apparent in its diverse mix of infrastructure. Ancient monuments like the Citadel of Aleppo, the Great Mosque, and countless other medieval buildings, walls, palaces, hammams, and souks have earned the city a UNESCO World Heritage title. Its location, with the Mediterranean Sea to the west and the Euphrates River to the East, secured it a place in early history as a wealthy and prominent trading port. It’s hard to imagine how extraordinarily prosperous Aleppo was in the 16th and 17th centuries when faced with the present-day war that has wreaked havoc on the country. Despite its recent struggles, this city is easily one-of-a-kind, and hopes are high as efforts have begun to rebuild the city.

Housing civilizations since 5000 B.C., Byblos is one of the oldest continuously inhabited cities in the world. The once-humble fishing village grew into a bustling port and became world-famous for its workers skilled in ship making. The city’s name is coming from its most sought-after export, the papyrus tree, which was used to make paper and upon which passages of The Bible was first said to be written! The English word “Bible” is derived from this city’s name. The origin of our present-day alphabet was also founded in the city, carved into the stone coffin of King Ahiram around 1200 B.C. It became known as the Phoenician Tablet and was spread throughout the region by local traders. Today, Byblos is composed of a fascinating blend of ancient houses, Bronze Age temples, Persian fortifications and Byzantine churches, with evidence of strong Ottoman influences. It should come as no surprise that this city has been declared a UNESCO World Heritage Site. 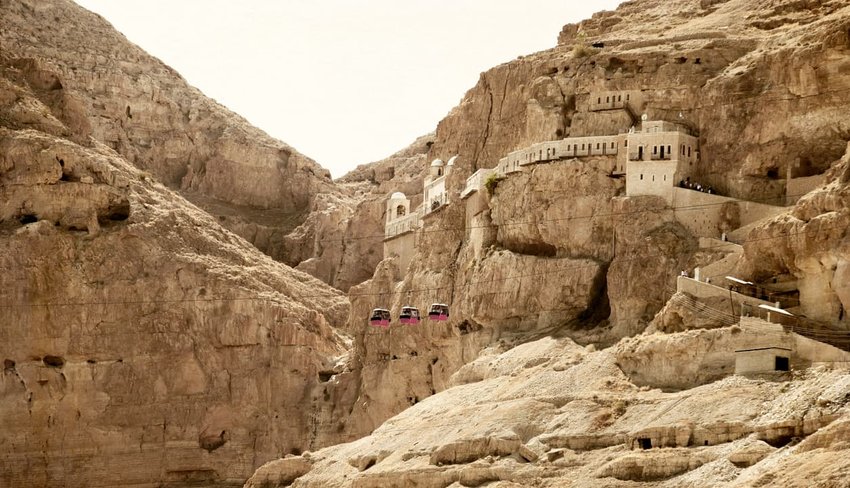 Archeological digs discovered the remains of civilizations from 9000 B.C., making Jericho one of the oldest settlements in the Middle East and the oldest continuously-inhabited city in the world. Twenty different settlements have been unearthed by archeologists in Jericho, the earliest of which dates back 11,000 years ago! While Jericho has a hot desert climate, it also has several natural springs in and around the city that have attracted civilizations for thousands of years. Its location in the Jordan Valley, 258 meters below sea level, also makes it the lowest ancient city in the world. The amount of history in Jericho is mind-blowing; the Jericho Tell (AKA Settlement Mound) is the site where archeologists found many early remains, including the Mount of Temptation (mentioned in the Bible) and the cliff-side Saint George Monastery – founded in 480 A.D. History buffs will have a field day here.

Thanks, Rosey, I am glad you liked it!