Why Is New York Called the "Big Apple"?

Why Is New York Called the "Big Apple"?

Since New York City is the largest city in the United States, it has earned plenty of nicknames over the years. It’s been called the "City That Never Sleeps,” the "City so Nice They Named It Twice,” and the "Empire City" — just to name a few. However, the one nickname that seems to stand out among the rest is the "Big Apple.” There aren’t any apple orchards in New York City, so how did the city earn this particular nickname? Here’s the story of how Manhattan earned the nickname the "Big Apple.” 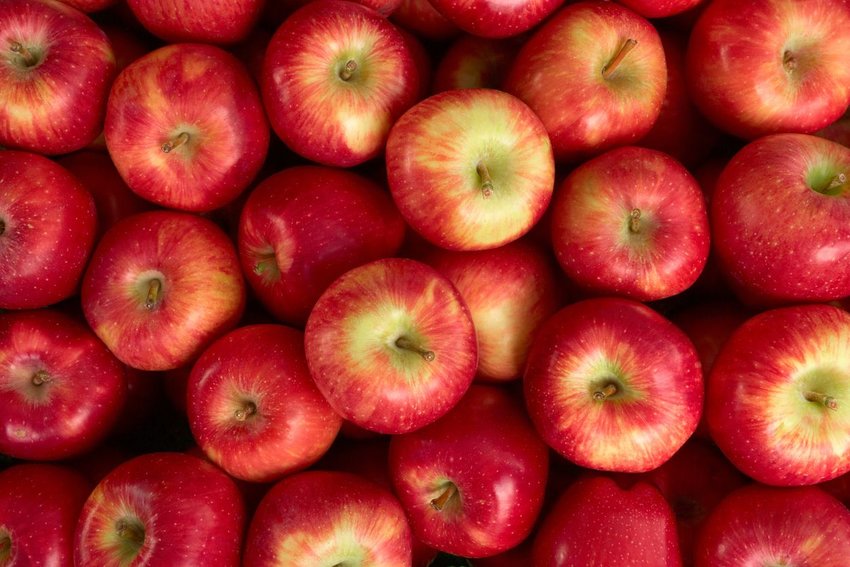 The earliest mention of New York City as the "Big Apple" came from a book published in 1909 titled “The Wayfarer in New York.” In the story, the author uses the metaphor of a giant fruit tree to describe the United States. As the largest city in the country, New York was referred to as the "Big Apple."

Although it was officially the first mention of the nickname, the book's popularity isn't what caused the nickname to stick. In a strange phenomenon, another group of people independently came up with the same nickname and had much more success in spreading it throughout the country. 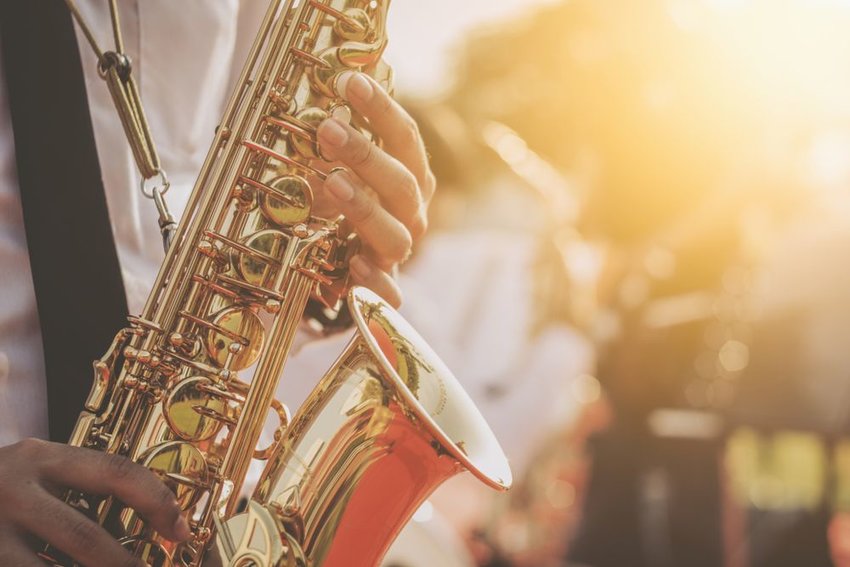 In the 1920s, people spoke a bit differently than they do today. Jazz was all the rage and musicians — especially jazz musicians — invented their own lingo. When a musician got a gig, he or she would refer to it as an “apple” or a reward. There were many apples on the road to success, but there was one “big apple” they all strove for. They wanted to make it in the biggest, most prestigious city in the country — New York City.

It wasn’t just musicians who were reaching for the “big apple.” Jockeys and gamblers were also heading to Manhattan due to its famous horse-racing scene with big payouts. Since New York was so massive with a sizable wealthy population, it was a great place for gambling and racing. 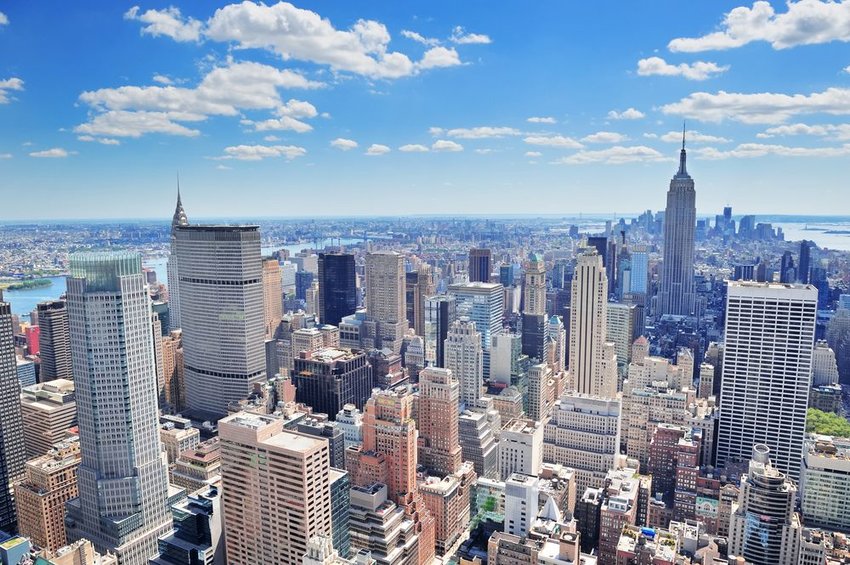 Musicians have always had a lot of influence on national culture. As the nickname became more prevalent with jazz musicians, they started to use it in songs. As the songs spread around the country, so did the nickname. Pretty soon, people from coast to coast were referring to New York as the "Big Apple."

Sports journalist, John Fitz Gerald, also began to use the term the "Big Apple" when he referred to Manhattan in his writing and commentaries. For his help in coining the nickname, the corner of 54th Street and Broadway (where Fitz Gerald lived) was renamed “Big Apple Corner” in 1997. 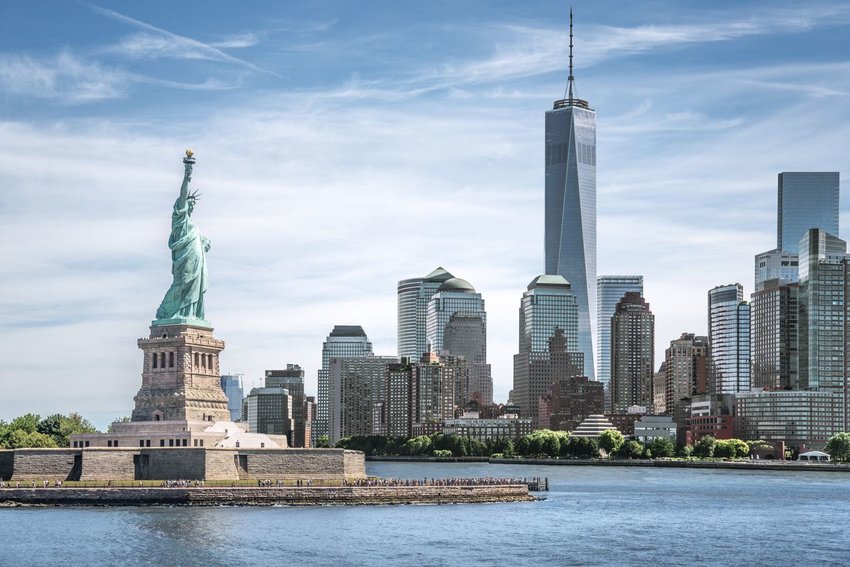 Although the nickname had been commonly used since the 1920s, the "Big Apple" wasn’t officially adopted by the City of New York until 1971. During the 1960s and 70s, New York didn’t have the greatest reputation. The city was overrun with crime, drugs, and all sorts of illicit activities from industrial stagnation and economic decline. Naturally, very few people wanted to visit.

To reinvigorate the once-popular tourism industry in 1971, the city government decided to launch a new ad campaign in an attempt to attract visitors. Campaign manager, Charles Gillett, was very fond of jazz. He decided to use the popular 20's term the "Big Apple" in his new advertisements. The nickname was made official and stood as the centerpiece to the ad campaign. In addition to the nickname, a bright red apple logo was also featured. He figured if people identified New York City with bright, red, fresh apples, they’d forget about the city’s negative reputation.

You can thank this ad campaign for the millions of hats, t-shirts, keychains, mugs, and other cheap souvenirs that read “I ♥︎ NY.” The ad campaign was successful, and because of it, New York City will be forever known as the "Big Apple."