"That you may see the meaning of Within - it is being" 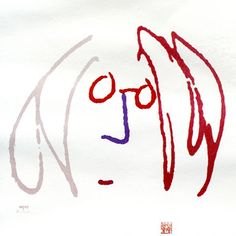 The 44 best John Lennon drawings images on Pinterest | The Beatles ...

and when we are young, this is normal behavior.  My husband is one of those 'intelligent' people that chose to drift along with his friends, instead of doing the accelerated classes.

"Yea, in my school Keith Richards'll be the headmaster," Julian takes a quick hard smacking draw and the smoke leaks out of his mouth as he elaborates. "Yeah, he and his mates, right, will oversee these huge rooms - art room, band room. puffing room, ... kitchen, hee hee - and they'll all be on the lookout for anyone who isn't dreaming. If there's an upstart in the class bent on drafting blueprints for pulling dinosaur meat or uranium outta the earth - out on his arse! Keith'll pick him up by the ears and have that wanker sorted!"

"But hasn't the human mission been as much about getting us here on the backs of Puritanical industry as anything else?"

Julian sniggers. "Oh is that what you learned getting homeschooled by Dad and Yoko?"

"Well yes. I've learned how equal we all are at the heart of things."

Julian stubs out his cigarette. "G'wan. Neither one of us will ever be as great as Dad was and you know it."

"Welcome to the Aquarian Age, Julian. Where none of us are so fantastically great but at least all of us are perfectly good."

He was a dreamer of much wisdom. 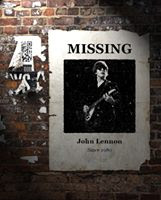 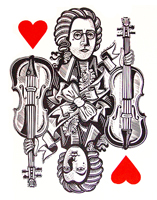