This group is about the ancient cultures and worlds-our past. As this new age transitions in; the more proof is coming to fruitfion and this is the place to share.

WELCOME TO THE ORIGINS OF ANCIENT WORLD GROUP! 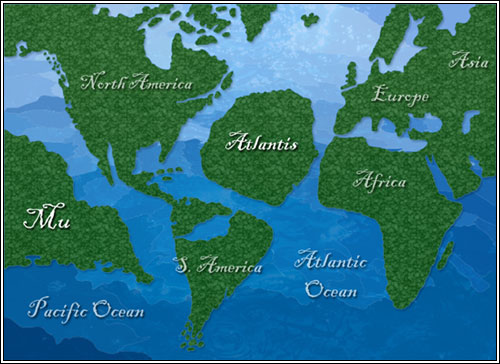 ANCIENTS WORLDS WAITING TO BE RE-DISCOVERED! 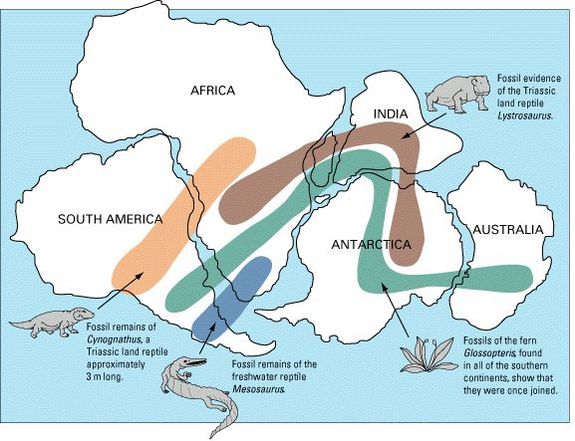 What Do You Think These Mysterious Objects Were Made For?

The Hidden Secrets of Cholula, The Largest Pyramid On Earth

In 1990 A Boy Found 176,500 Yr Old Relics In A Cave That Completely Changed How We See Neanderthals

The Mysterious Flattened Mountaintop of Monte Alban, and its Ancient Pyramid City

Lemuria in Australia & the Pacific

Was There a Civilization On Earth Before Humans?

The Pyramids & Sphinx Were Submerged Underwater in Ancient Times? {VIDEO}

The Felines of Tutankhamun: Leopard Changes its Spots to turn Black Panther?—Part I

Did an Astronomical Body Cause the Global Floods of Ancient Myths with Its Gravitational Tidal Floods?

The Earth Grid: Are Ancient Monuments The Result Of A Global Consciousness?

Was Göbekli Tepe Erected As A Cosmic Observatory Where Sirius Was Worshiped?

Did Another Civilization Exist On Earth Before Humans? Scientists Investigate

You need to be an initiate of Ancient Worlds Come To Life to add comments! 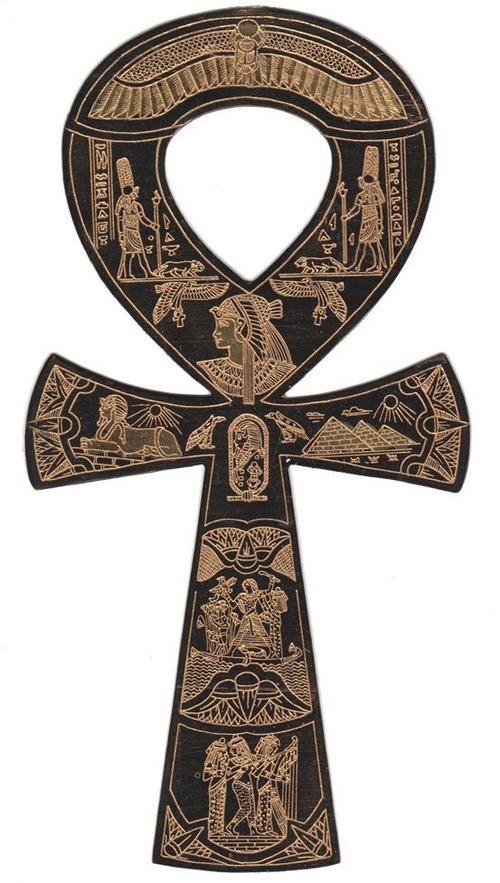 Tanit ~ symbol of the Moon Goddess of Carthage.

Comment by Carmen Elsa Irarragorri Wyland on January 1, 2014 at 5:21pm

Happy New Year to All! 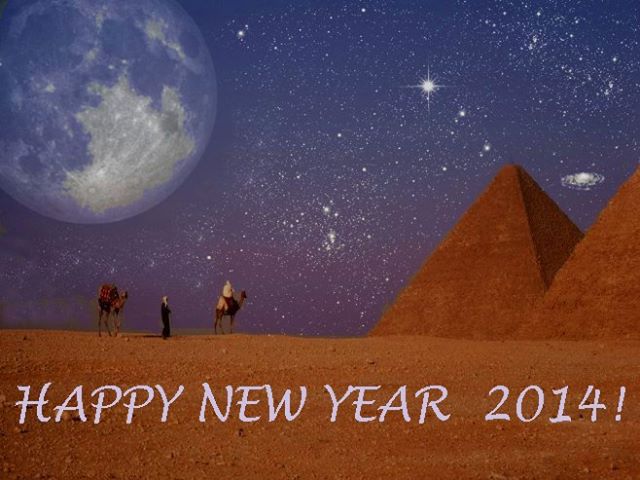 Pictures do indeed speak more than a thousand words, at times. 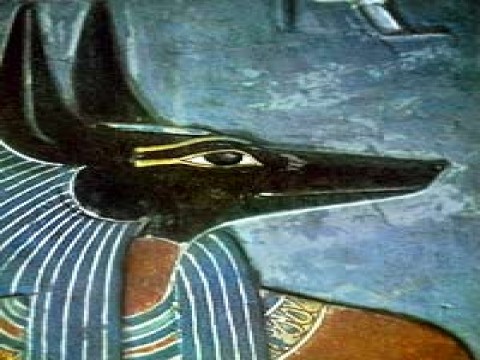 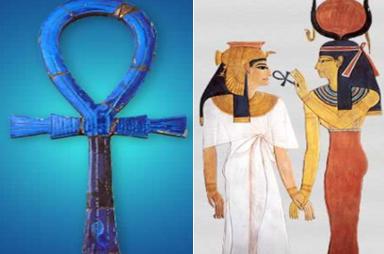 Opener of the Ways; God of the Dead.

Everything in the universe consists of vibrational frequencies. Matter is formed from individual particles through the application of various frequencies ~ the Ankh, as the symbol of perfect androgynous balance and cosmic harmony, has by virtue of it's perfect and sacred geometrical form the power to amplify and direct vibrational frequencies during the process of a creation..  Au-Set creates all things with the use of Her voice; and demonstrates that creativity and inspiration cannot come from death. Death is the state of potential from whence Life arises, however, it is life that makes all creation possible. The two are complementary and inseparable, continuous phases as seen in the context of the Wheel of Existence.

To preserve a spiritual idea or metaphysical concept, it is necessary to learn the art of embalming. Just ask Mnemosyne :)

and still energy active in Atlantis vs Canaries Islands

Did you know that two deceptively simple words can become

one of your biggest hinderances towards having your dream life?

Make no mistake about it. These two words are, "I Can't"

They are your biggest dream stealers and they will kill your

future if you underestimate the power of these two words in

lurking around in your subconscious mind.

The truth is you CAN change it from killing your dream!

By training a powerful habit to turn everything you have

Hi, for those who are struggling to I.D. this pyramid below, it is one of the several pyramidions discovered in Bosnia.

I attended a symposium on pyramids a while ago and was very impressed to find that there are pyramids which remain standing all over the world, and not just on the Giza plateau.

The vast majority of these are not as impressive as those in Egypt, nonetheless they are there, and they are all pyramidions.

I am fascinated by this , as even in places as far apart as China; Sicily and in the Americas, there are the pyramids ~  often aligned precisely to the cardinal directions and engineered  using the Pi or Golden Mean ratio

It's really the theories around the connection between the pyramids and energy generation and transmission that interest me.

Why were all of the pyramids capped by a Ben-Ben stone, I wonder?

I would really like to chat about this if anyone wishes. This is a Ben Ben stone which I find very intriguing. 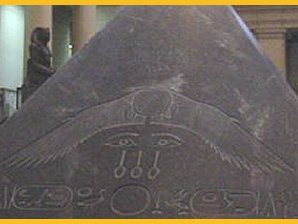 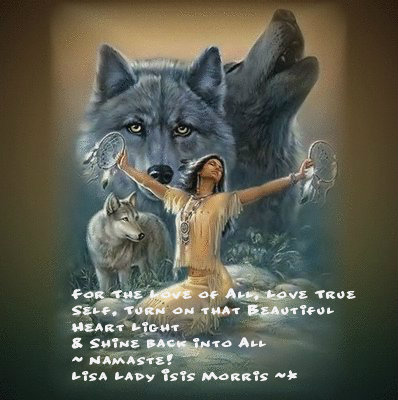 It is time for all those who are looking for answers to allow thy true self to come forth to ready thy self to encompass the energies of all as one. To bring forth that of which should be.