This is virtual place to share anything about the science of astronomy, planets, moon, constellations and events; past, present and future. 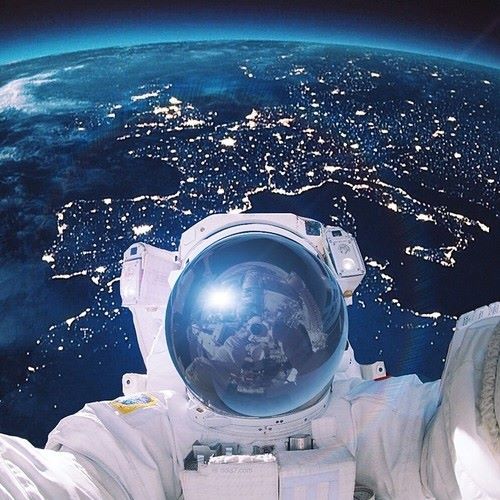 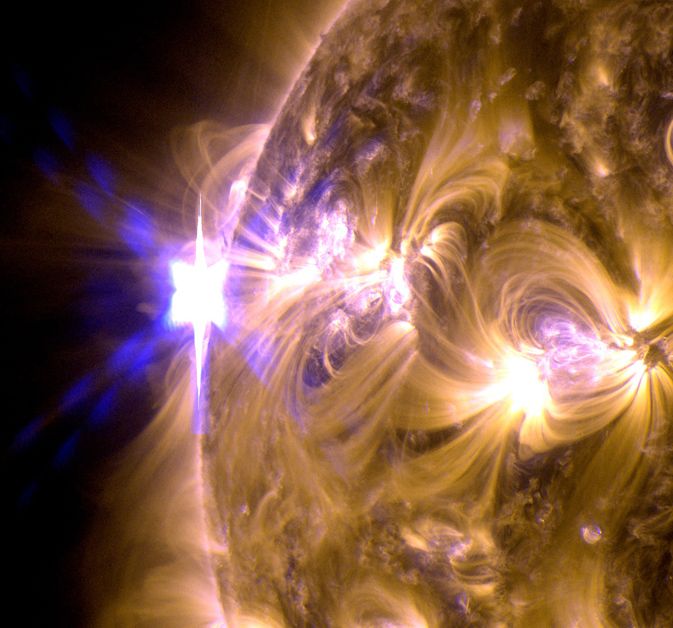 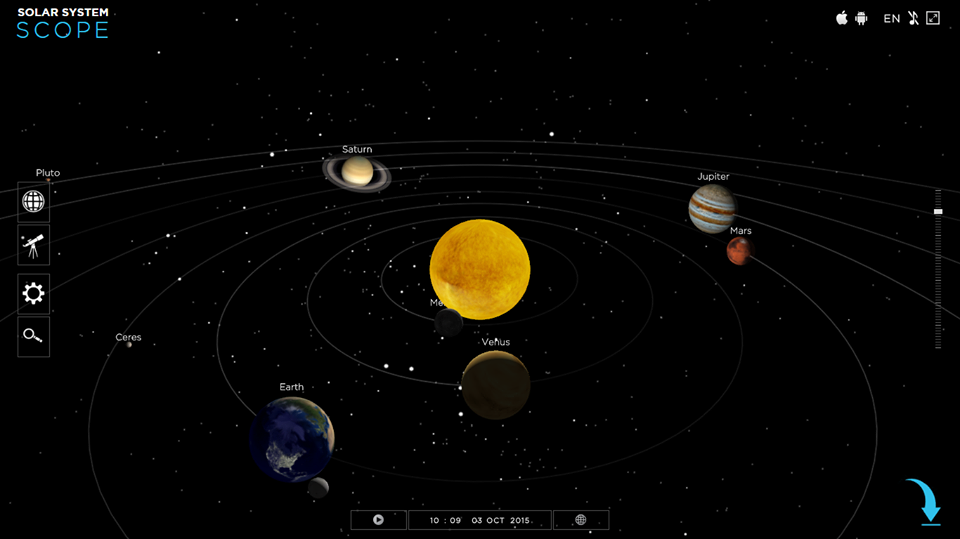 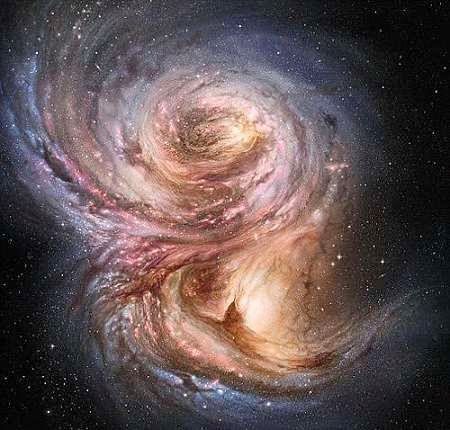 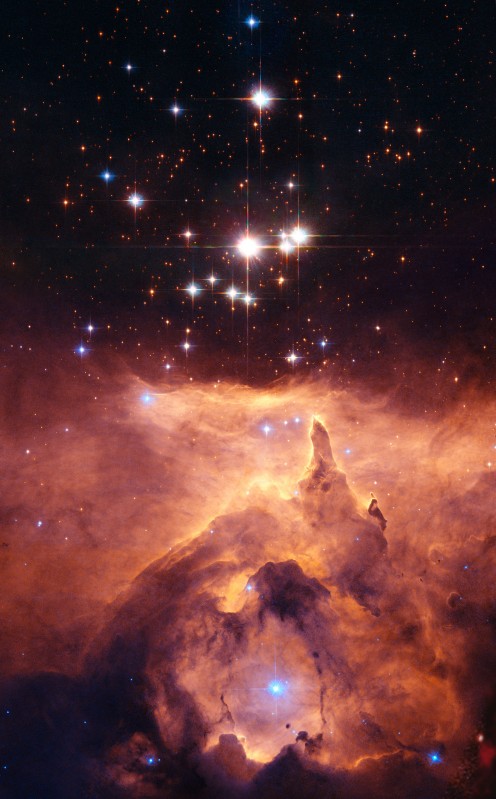 Symbolism in the sky

Behold! This is the First photo of the Milkyway's Massive Black Hole

Nasa rceived an SOS call from another Galaxy?

Image of Lunar eclipse in the North pole

Angels in the sky

Where to see this weekend's 'Christmas comet'

Whats that huge sphere up by our sun explained..

Indeed, it is! And the only way to look at the Sun, even if it is recommended not to do it directly, although I had done just that!

That dear CJT, is an indication that the Moon is not our satellite, but it is our sister planet, since both the Earth and the Moon orbit around the Sun in one axis.

May be our twin planet?

Or as some have suggested, the dark side of us!

There are theories that claim that the Moon is nothing but one of the pieces of Asteroids that were formed between Mars and Jupiter, when the planet Maldek exploded into so many pieces!

Theories, there are many, and as you say, it is all a mystery, but then, again, we can not claim it is the only one, because, in our times we know there are many galaxies and star systems, that have planets similar to ours, and who knows if something similar happens there, in one of them, as well!

If the theory of the Arcadians is correct, it may very well be that it is true that the Moon is just one of the pieces of Maldelk, Maldek, on the other hand, had two Moons or satellites, and one of them is said to have gone floating around Mars, and is one of the two Moons of Mars!

Perhaps the other one came to the Earth?

Or may be part of the body of Maldek, turned into the Moon?

Or perhaps, none of that is true!

But if there is some rumor, it may not be precise, but there is always some true to it!

You know Samael that there are no coincidences, The World has been very well orchestrated by some Divine Intelligence, and the more you learn, the more you realize that.

May be the Greek knew a lot more than we give them credit for, and that is why they knew that Pluto was the ruler of the Underworld, whatever that means in real life to us and to everyone!

What is the Underworld?

What did they mean by it?

And as for Isaac Asimov quote, may be it is the way he says and may be it is not, how does he knows about all the planets in the Universe?

The Moon rotates on the same imaginary axis as the Earth, but is not our satellite, it is more like a companion planet to us!

And because of its rotation with regards to the Sun and the Earth, this happens, and the nodes of the Moon exist as a phenomenom in our Earth, and it is very precise, also.

But there is an astronomical rason for the way we perceive the eclipses, all right!

Those "you know "questions are veery interesting, i knew about Pluto's name, but I did not know about the three astronauts, where they Russians or Americans?

Well I found the answer in the Wikipedia:

Soyuz 11 (Russian: Союз 11, Union 11) was the first and only manned mission to board the world's first space station, Salyut 1 (Soyuz 10 had soft-docked but had not been able to enter due to latching issues).[4] The mission arrived at the space station on June 7, 1971 and departed on June 30, 1971. The mission ended in disaster when the crew capsule depressurized during preparations for re-entry, killing the three-man crew.[5] This accident resulted in the only human deaths to occur in space (as opposed to high atmosphere).[6] The crew members aboard Soyuz 11 were Vladislav Volkov, Georgi Dobrovolski, and Viktor Patsayev.[7][8][9

But now I know something I did not before!

Samael is that setting of the Moon, Pleiades and Aldebaran seen from the East of the USA or from the Far East?

From an Astrological point of view Aldebaran never spells anything good, but the Pleiades do!

I guess there is balance there, somewhere!

Such a wonderful idea to  start a group about astrology ♡~Adamina~☪ n thank u very much ☮Janetღ♏ for the invite. Everything here on this site is wonderful n I hope I would get some more time to explore on this site n reply n share my thoughts on some very interesting discussions here. Thank u guys, everyone here,  for doing all this.

Thanks for the Invitation, Janet, I love the site!

I am an Astrologer, and thus, the more I know about everything related not only to the Solar system, but all others, the better!

I also studied Mayan Astrology, which is a Galactic One...

Thus, everything here and beyond is of interest to me! A Wonderful group:: Thanks so much Adamina, and thanks Janet, for inviting me here. It's a big sky, isn't it?