Come on into the kitchen and share your ideas on foods & brews as well as incense, oils and other things made in our kitchen. 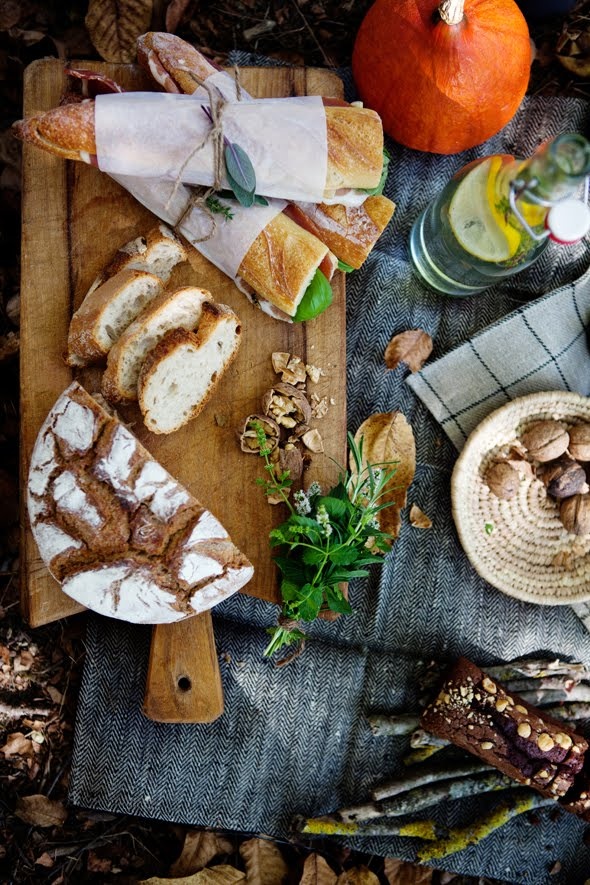 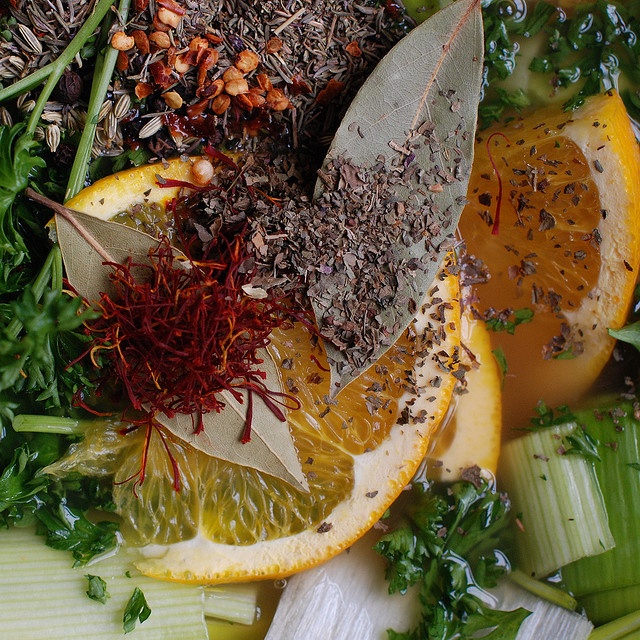 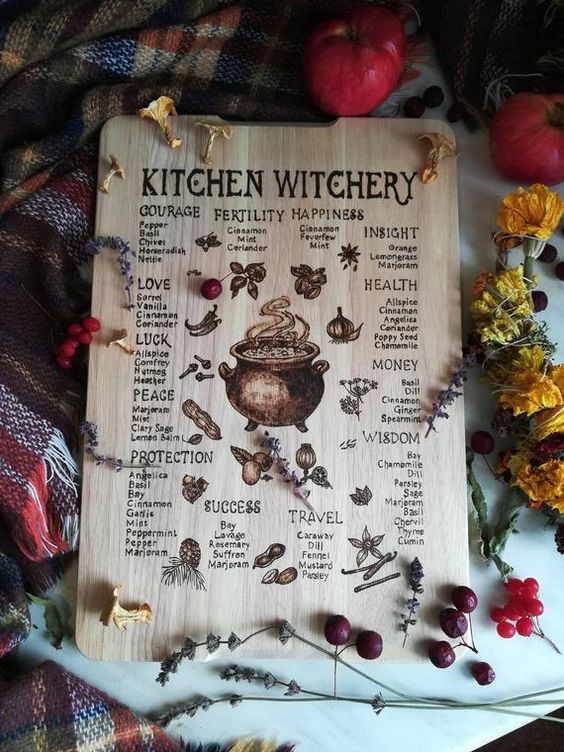 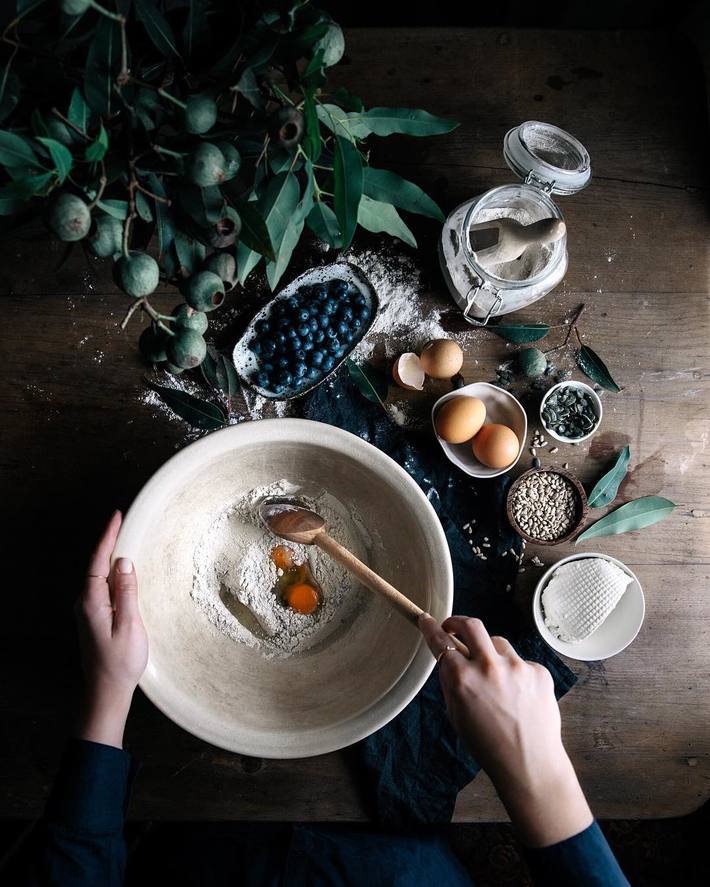 AN INVITATION TO THE SPACES BETWEEN WITH ELDERFLOWER RHUBARB FAIRY CAKE

The spaces between are filled with a different kind of light, an ethereal magic, a hidden portal. Think of an elderflower bush…Continue

Kitchen Witchcraft: The magic in your cupboards

FEBRUARY 13, 2017 BY RACHEL PATTERSONWhen you reach for magical ingredients for spell working or incense making where do you look for them?Some people will immediately…Continue

Kitchen Witchcraft: A Kitchen Altar & witchy workings in the Kitchen

JANUARY 30, 2017 BY RACHEL PATTERSON  I think…Continue

What No One Ever Told You About Cooking With Coconut, Olive, Avocado And Canola Oil

The air seems to shimmer with gold right now as the sunbeams start to noticeably lengthen. The bright peridot greens of early summer give way…Continue

Here are the ingredients and their functions:Staghorn sumac’s red “berry” clusters (actually drupes) are full of a tangy…Continue

Amazing List of 40 Uses for Apple Cider Vinegar – Plus Instructions On How To Use It!

You need to be an initiate of The Witch's Kitchen to add comments! 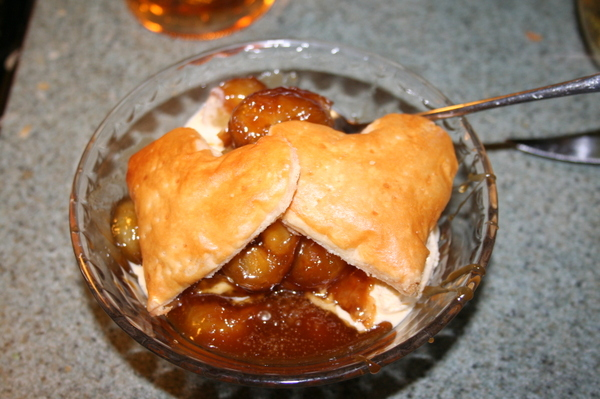 Good article...I don't drink green tea as it gives me a headache.

A study published online in The FASEB Journal, involving mice, suggests that EGCG (epigallocatechin-3-gallate), the most abundant catechin and biologically active component in green tea, could alleviate high-fat and high-fructose (HFFD)-induced insulin resistance and cognitive impairment. Previous research pointed to the potential of EGCG to treat a variety of human diseases, yet until now, EGCG's impact on insulin resistance and cognitive deficits triggered in the brain by a Western diet remained unclear.

"Green tea is the second most consumed beverage in the world after water, and is grown in at least 30 countries," said Xuebo Liu, Ph.D., a researcher at the College of Food Science and Engineering, Northwest A&F University, in Yangling, China. "The ancient habit of drinking green tea may be a more acceptable alternative to medicine when it comes to combatting obesity, insulin resistance, and memory impairment."

Liu and colleagues divided 3-month-old male C57BL/6J mice into three groups based on diet: 1) a control group fed with a standard diet, 2) a group fed with an HFFD diet, and 3) a group fed with an HFFD diet and 2 grams of EGCG per liter of drinking water. For 16 weeks, researchers monitored the mice and found that those fed with HFFD had a higher final body weight than the control mice and a significantly higher final body weight than the HFFD+EGCG mice. In performing a Morris water maze test, researchers found that mice in the HFFD group took longer to find the platform compared to mice in the control group. The HFFD+EGCG group had a significantly lower escape latency and escape distance than the HFFD group on each test day. When the hidden platform was removed to perform a probe trial, HFFD-treated mice spent less time in the target quadrant when compared with control mice, with fewer platform crossings. The HFFD+EGCG group exhibited a significant increase in the average time spent in the target quadrant and had greater numbers of platform crossings, showing that EGCG could improve HFFD-induced memory impairment.

How to Make Poison Apples 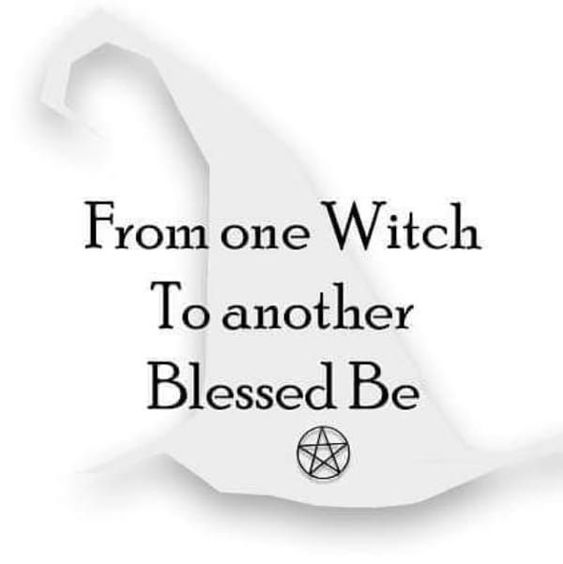 a delicious canaries speciality of La Gomera where I live, called Almagrote 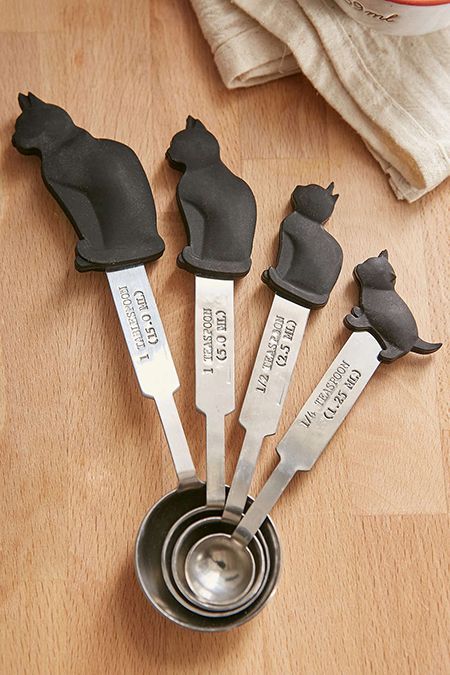