I put Red Bull in my coffeepot this morning instead of water.  Right now I CAN SEE NOISES!    lol

Thanks to my daughter, Kasey I'm no longer a "swirley head"  lol...she still hasn't taught me how yet, thats for later.

Does anyone out there know the website that was used to fight against Bank of America?  The Walmart in Oswego Co. NY charges anywhere from .50-$1.75 more than any other store in the area.  I want to do something about it.  I live in a poor county...that's taking advantage of poor people.

Does anyone out there know the website that was used when the people wanted to go against Bank of America?  The Walmart in Oswego County(Fulton)is price gouging(?). Oswego County is a poor county...all the other Walmart's in the area are 25-$1.50 cheaper!  I want to try to change that! 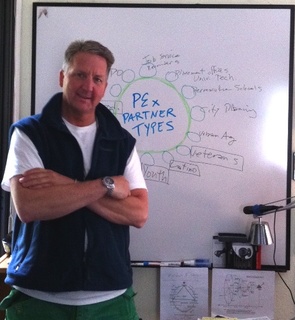 My daughter Kasey Mann just joined Temple Illuminatus.  She's 18 and has autisim spectrum disorder.(high functioning)I wanted her to start a spiritual journey of her own,and interact with more people.  She is currently working her way to a degree in humanitys.It takes longer with an IEP diploma, but she'll get there.  I thought this site would be good for her.  People here don't tend to judge.  Thank you

I've just spent so much time on gov. sites, I almost typed in .gor or .org to get on this site! 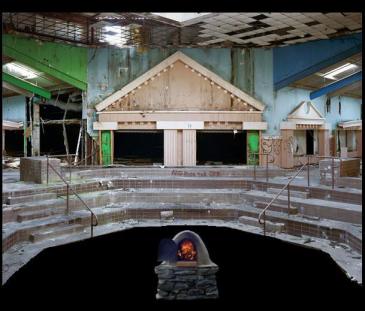 DOES ANYONE KNOW WHERE I FOUND THE TEROT-SUB GROUP I FOUND?

Well, I just watched the 25 yr. concert of Les Mis.  Kept crying through parts of it.  Yes folks, I'm a cryer!  I even cry while watching To Sir With Love. They say the ancestors live in the great Star Nation high above us.

They watch over us and speak in the wind.

Sometimes they come in a cloud of beauty...

to show us they think of us,

and to remind us to look up and see Creator's love painted in the sky.

Some say that after the great and beautiful Thunderbird was punished for being so vain,

he was banished to live beyond the clouds so that his…

Sorry folks, I was to ill to use computer last night.  Just a small virus combined with the ever present asthma.  Same old, same old.  It truly amazes me what you can get used to when you don;t have a choice.

A Globe of Villages: Interview with Neil Seldman, Co-founder and President of the Institute for Local Self-Reliance, Washington, D.C. by Willi Paul. Presented by Permaculture Exchange

A Globe of Villages: Interview with Neil Seldman, Co-founder and President
of the Institute for Local Self-Reliance, Washington, D.C. by Willi Paul.
Presented by Permaculture Exchange… I tried to post my picture, so I wouldn't be the"swirly head.  Didn't work.  Perhaps tomorrow.

Attempted free tarot lessons.  I couldn't print anything out.  If I can't use for personal notes, (paper trail)I'd rather not try.  Back to my beloved books.