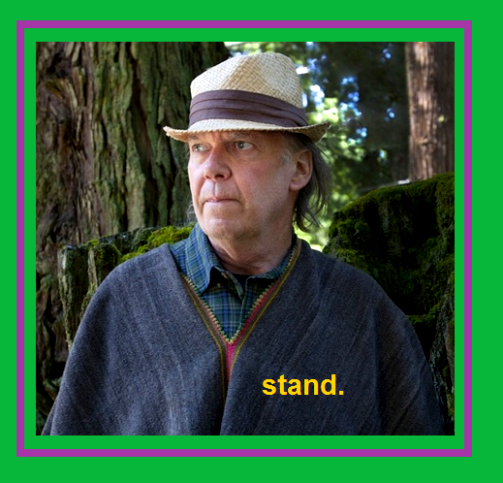 “Transition Streets Launches in America!” Interview with Carolyne Stayton, Executive Director of Transition US by Willi Paul, Publisher and Transition Consultant at PlanetShifter.com 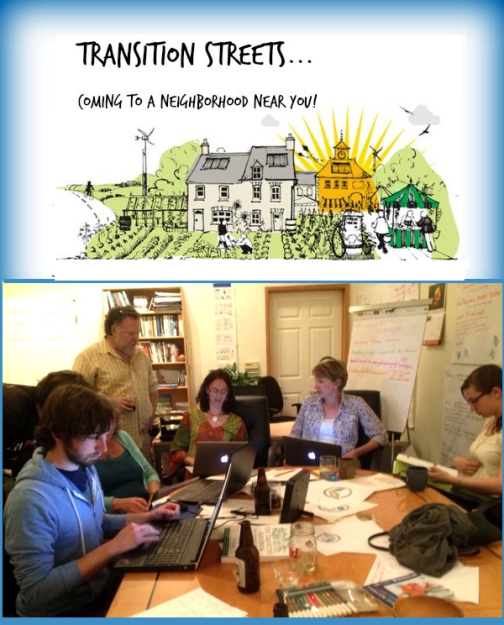 Interview with Carolyne Stayton, Executive Director of Transition US

by Willi Paul, Publisher and Transition Consultant at PlanetShifter.com

It was only five and a half years ago I proclaimed here on this blog of "Atrayo's Oracle" that I completed my "1,000th Statement" (Link) of the "Jewels of Truth" series. Well I've repeated the feat once again about three days ago with a whole lot of help from my heavenly friends the… 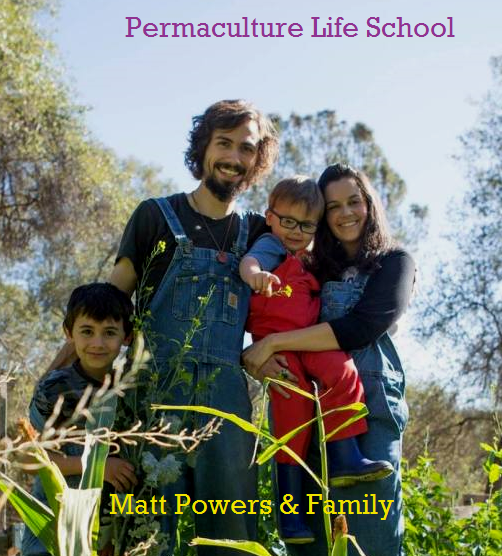 "The Stuff that Isn't Going Away" Poem by Willi Paul, Planetshifter.com Media "The Stuff that Isn't Going Away"

It is in portuguese. Only chorus in English

According to my calendar today is the first day of Summer. And boy was it a scorcher since I took my weekly walk today to refresh my body and soul. I stepped out around 4:30 pm in the afternoon and the sun was like 95 degrees Fahrenheit. Just here in my part of Florida on the Gulf of Mexico side of the peninsula. I've been walking on a consistent basis for a year now and today's walk had me in a grip of exhaustion under the sun. This was even with my… 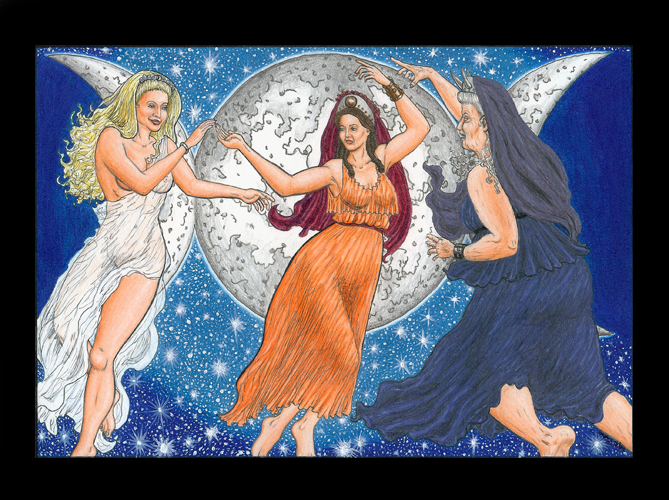 See the blazing Yule before… 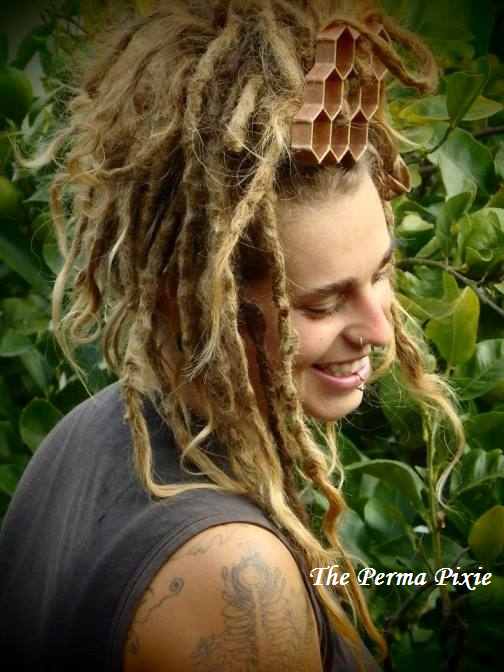 Why do so many people ask others to validate what they do or what they feel. The answers to most questions are what are inside of us or what we see right in front of us. We all need to be ourselves and not what others tell us we should be. I have made the realization recently that I do what resonates with me. I am finding myself now and starting to be much happier. Hopefully this will help others as it has me

My spiritual journey started a year and a half ago. I awakened after years of sadness and being lost. The light bulb went on and I found out there is more to life than just what I had experienced. There is more than just intellectual thinking got to incorporate initiative also. I have been blessed with a husband who waited patiently for me to awaken and he is guiding me through the process. Also, grateful for my good friends on here that encourage me to be better each day than the day…

“Water” – A Glossary for Creative Kids by Willi Paul, Planetshifter.com Media A sun shower is a meteorological phenomenon in which rain falls while the sun is shining. These conditions often … “Water” – A Glossary for Creative Kids

Jewels of Truth Statement: "Enlightenment Is Beyond Good & Evil"

The Summer heat wave is upon us here in the States, especially in my sunny Florida. The dignity of having a working air conditioner is a remarkable blessing to have. Those that work outside, boy must need hydration and protective clothing or sunscreen is essential. You have my humblest appreciation of your work in the grueling heat outside be it in landscaping, construction, hospitality, etc... 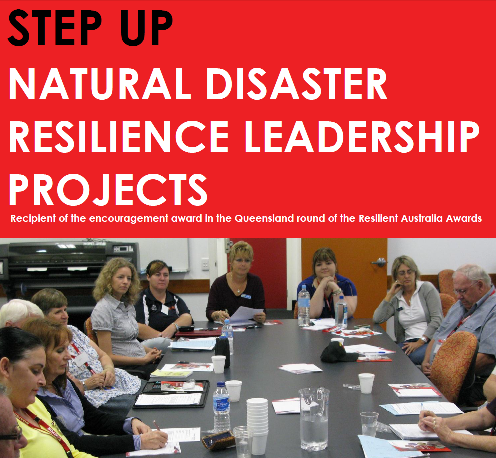 Interview with Tal Fitzpatrick - Coordinator of … "The Sharing Center - A Transition Incubator for Small Towns and their Rural Neighbors" - Vision by Willi Paul, Planetshifter.com Design – 2015 ( PDF) A Transition Incubator for Small Towns and their Rural Neighbors" “Is urgency part of resiliency?” By Willi Paul, Planetshifter.com Media “Is urgency part of resiliency?”

Jewels of Truth Statement: "A Love Without End, For It Is Constant"

Now that the Summer heat is starting to take hold and here in the State of Florida where I reside the rainy season is commencing. Those in the middle to southern portion of California have been experiencing now a three year drought. However not unlike Florida contributing factors to such a drought is over population of the State itself. Including underlying factors of aging infrastructure causing leaks of various scales. Besides other variables of…