“Communion” - A Glossary for Permaculture and Transition Children by Willi Paul, Planetshifter.com Media It is that time of the month which I share the segment I enjoy the most which is the trio of "Jewels of Truth" spiritual wisdom statements. Always with an eclectic mix of interesting topics that lend it to the personal growth category of inner expression. These statements are also found in Volume 3 of the recently published "Jewels of Truth: The Journey of the Soul Continues". 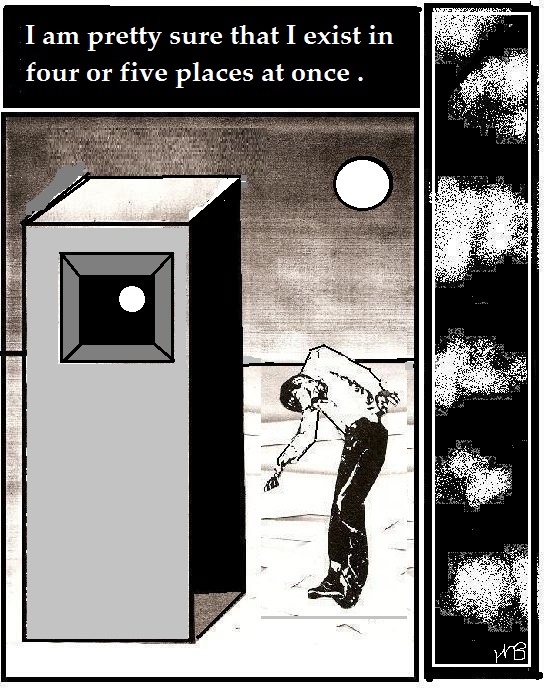 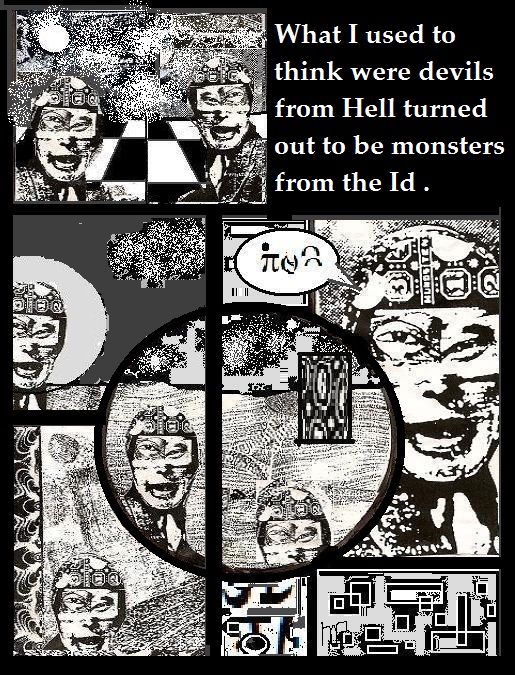 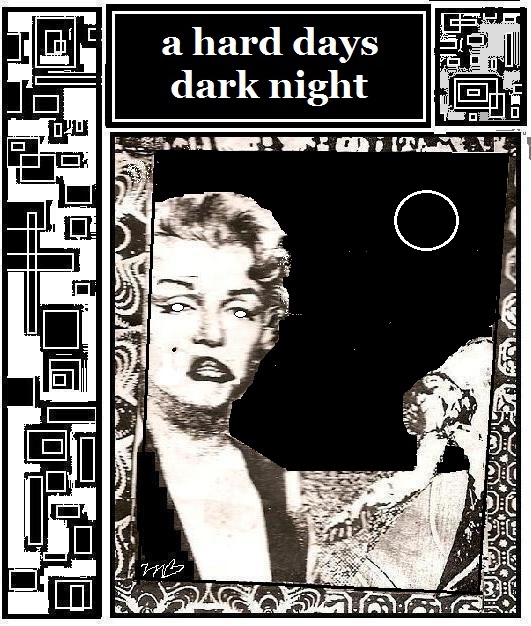 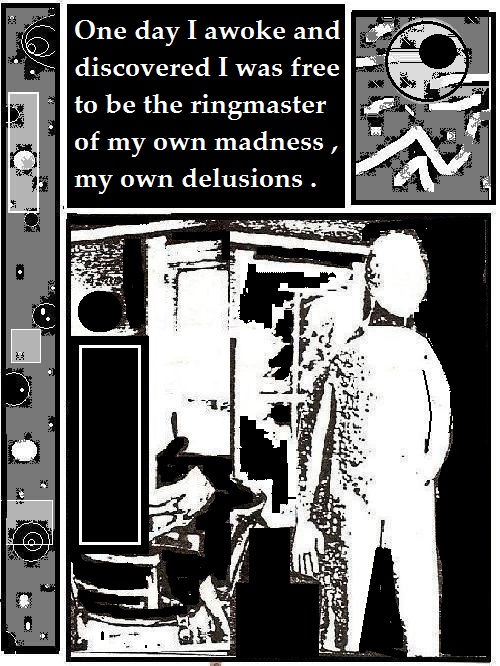 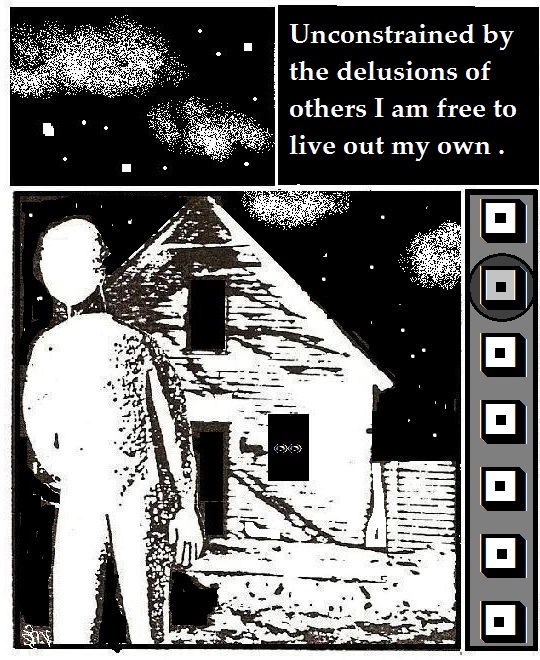 It's a great day for "Atrayo's Oracle" for I am celebrating its 10th anniversary online as a blog site today July 24th, 2015!

Who knew I would be writing away with a modest worldwide audience of readers who have been silently enjoying our work. To date I have on this blog site 452 "Jewels of Truth" statements of spiritual wisdom from my/our Angels on this…

but the rain is full of ghosts tonite-

What lips my lips have kissed,

and where, and why,… 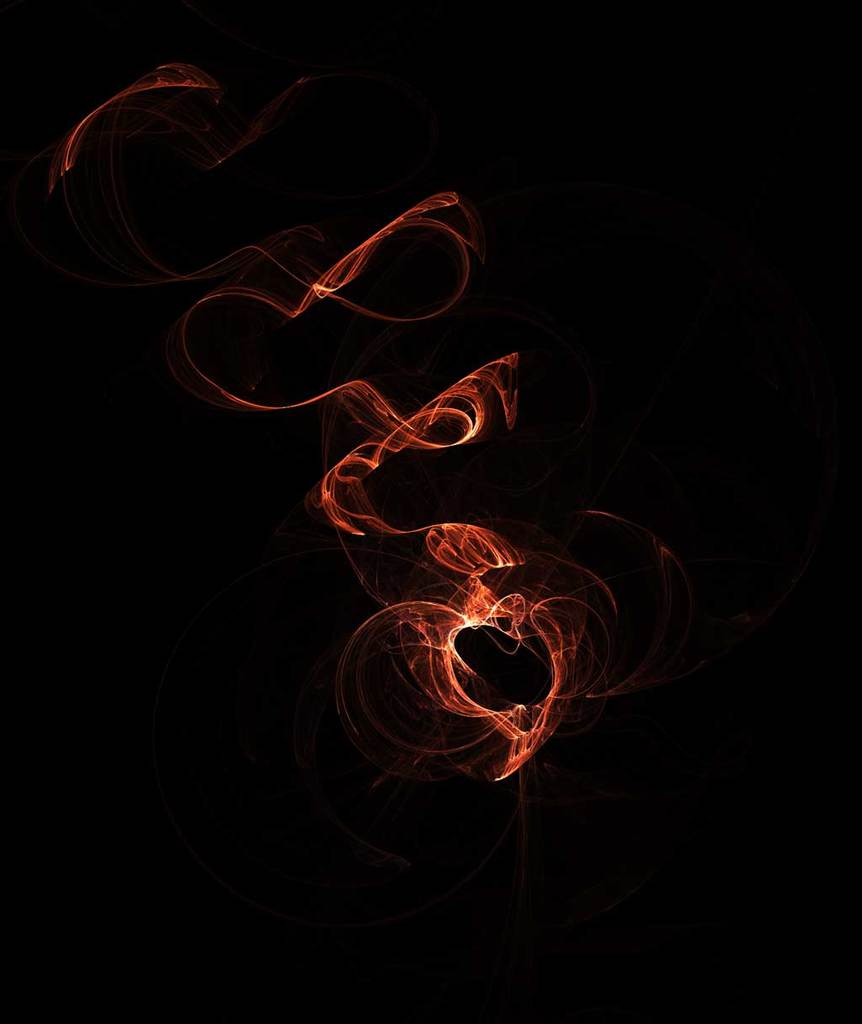 Every man loves two women; the one is the creation of his imagination and the other is not yet born. Jewels of Truth Statement: "Let There Be Light, Is Always Now!"

Half of this year has come and gone by already with the season of Summer at its near zenith. As the mythological gods of the Sun be it Helios for ancient Greece or Apollo for the ancient Romans. Would attest that a spirit filled with clarity illumines what would otherwise not be seen. So it is with my Angelic Oracle within that I channel via automatic writing as a technique of clairvoyance.

Today's topic is on… “The New Sacrifice” - “Visions for New Mythology, Permaculture and the Transition Movement” - By Willi Paul,…

PREDATORS IN THE PAGAN, SPIRIT WORKER AND MAGICK COMMUNITIES

Predators in the pagan, spirit worker, and magic communities

I’ve written several posts on abusive spirits and how to deal with them, and will continue to write such posts in the future. However, while writing these posts I’ve had to grapple with something: while predators may lurk in the spirit world, they also are abundant in the physical… The Age of Aquarius-paradigm shift of healthcare consciousness

We are in a paradigm shift of consciousness as we usher in the ‘Age of Aquarius’, we see the human potentials of the mind expanding to encompass the understanding of the Universe.  In doing this we also see that we are an integral part of the cosmos, not just an insignificant life-form.  We are the conscious awareness of the Universe.  Within this paradigm shift is one into ‘healthcare-consciousness’; by this I mean a change in how we…

As I write my book and guided meditations I seek inspiration from nature...and here he is. WHAT IS A NORMAL AMOUNT OF SLEEP

I found this on my Chronic Pain Hideaway Group.

What is a normal amount of sleep?

Different people need different amounts of sleep. Some people function well and are not tired during the day with just 3-4 hours' sleep a night. Most people need more than this. To need 6-9 hours per night is average. Most people establish a pattern that is normal for them in their early adult life. However, as you become older, it is normal to sleep less.…