My spiritual journey summed up.

I am a Being in a universe which has always "been" and will always "be" I have surfed its cosmic notes, been moved to tears and laughter by its Rhythm, Held in its embrace. "love" trumps fear.

As always I'm cutting these staple entries to the end of the month. I hope to post my "Gems of Opportunity" in the next couple of days or so, hopefully at the tippy toe end of October or beginning of November. In continuing these three "Jewels of Truth" spiritual wisdom statements are also found within "…

As the sun sets and a starlit sky begins to take over, we notice, hovering
low on the horizon, that the gleaming moon makes herself known. With
her glorious presence, she evokes an intense feeling of awe, burying
deep within herself any known respite. Longingly we look to her
wisdom to rescue us from our meandering existence, the seemingly
humdrum and pointless manifestations that are the absurdities of daily
life.
Knowing that we're assured a response, we…

Hello everyone! My name is James, I'm kinda weary of new people when I start something and prefer to sit back and watch until I feel comfortable speaking up. I can come across as a sarcastic ass if you don't know me, but I'm pretty easy going and kind.

Jewels of Truth Statement: "The Angels Take Flight Through All"

This month I've been trying to fit in my new segment of the video podcast of the same name of this blog site. (ie Atrayo's Oracle) In so doing I've bumped the timeline of these singular more recent "Jewels of Truth" solitary statements. Not to mention the other prized entries of the monthly trio of "Jewels of Truth with Favorite Quotes of the Month" followed by at least one eclectic solutions based innovative conceptual design I…

During the Republican presidential debate Wednesday, most candidates could not name a woman who was not a family member or a foreigner to grace the $10…

The Isle of Emotions

The island of emotions

Once upon a time there was paradise island where a village of feelings
lived. Happy, Sad, Fear and all the other feelings. They had a chief
named Wisdom, and he read signs that in the future their island was
going to sink below the sea, so he instructed his tribe to build boats
so they would survive and find a new home elsewhere. So they were all
building their boats, except for Love, she wanted to stay with the
island until it’s…

Here's the link to the Youtube video podcast: https://youtu.be/pIwK-2OOpg8  (Since I always have difficulty embedding the link here at the "Temple Illuminatus".)

This is my 3rd episode that closes out the discussion for how each of my three volumes of the "Jewels of Truth" series was developed. With a discussion of the type of services I offer… The church of Peter is an exoteric church and it ruled for millennia.

These kinds of churches are primarily ruled by the 10 Commandments - rules to become close to God.

The church of John is an esoteric…

(Having difficulty linking embed code from YouTube. So here's the link instead: Atrayo's Oracle Episode 2 Podcast) 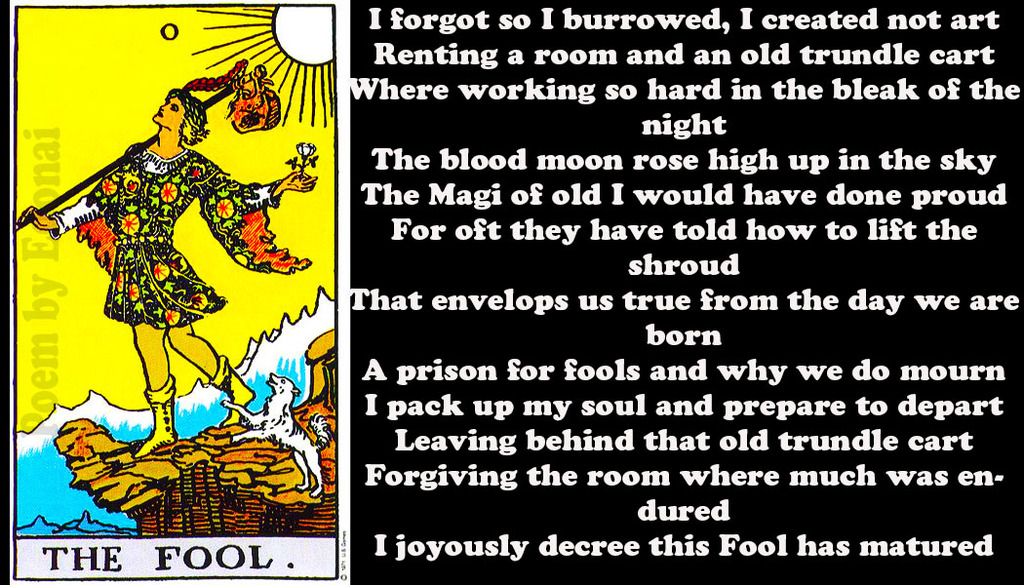 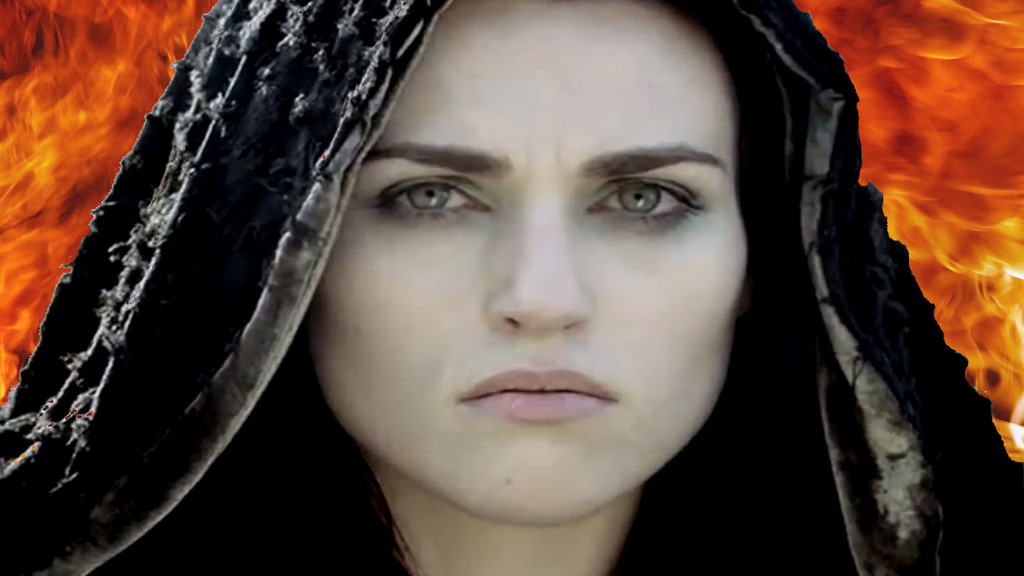 Jewels of Truth Statement: "Standing Upon The Rock of One's Convictions"

My usual fare of posting pattern has been shook up in a pleasant manner since I'm sure your noticing these announcements being shared here at "Atrayo's Oracle". Today's post entry is touching base with the familiar however with a spiritual or angelic wisdom statement I channeled via automatic writing earlier this month.

The topic is upon being Centered in one's true spiritual being. By…

The inaugural show of "Atrayo's Oracle" episode 1 with your host "Ivan Pozo-Illas" a.k.a. "Atrayo". Making his Introduction as an Angelic Oracle otherwise as a psychic-medium utilizing clairvoyance as his corridor to the Angels. By channeling via automatic writing angelic spiritual wisdom in his "Jewels of Truth"…

And unto the angel of the church in Sardis write; These things saith he that hath the seven Spirits of God, and the seven stars; I know thy works, that thou hast a name that thou livest, and art dead.

The Church of Sardis is reference to a church that's spiritually dead. Taken a step further, it refers to any person who knows not that they're primarily a spiritual being.

The angel of this church is actually an angel of emptiness "thou livest and are dead." Th…