My teacher is my God

In this era of the Kalki Age we the human beings are very much confused with whatever little Wisdom is left within us. We are confused about who God is and whenever someone teaches us something spiritual we start worshipping him/her like the Divine. Is it Right? Yes we should give the being the right honour and must always be respectful to them but is worshipping them the right way!…

The customs of the holiday season, which include St. Nicholas Day, New Years Day, and Epiphany, as well as Christmas, often incorporate earlier pagan traditions that have been appropriated and adapted for contemporary use. Customs that encourage little children to be good, so as to deserve their Christmas gifts from Father Christmas, St.…

A very Happy Thanksgiving for those of you here in the States like myself here in sunny Florida. To all others may you still cherish the beauty of what to be thankful for in your everyday lives. Even if that gratitude seems fleeting because of turmoils beyond your present control in living. Hold onto any ray of holy light you can muster those of you now experiencing the Holiday Blues. 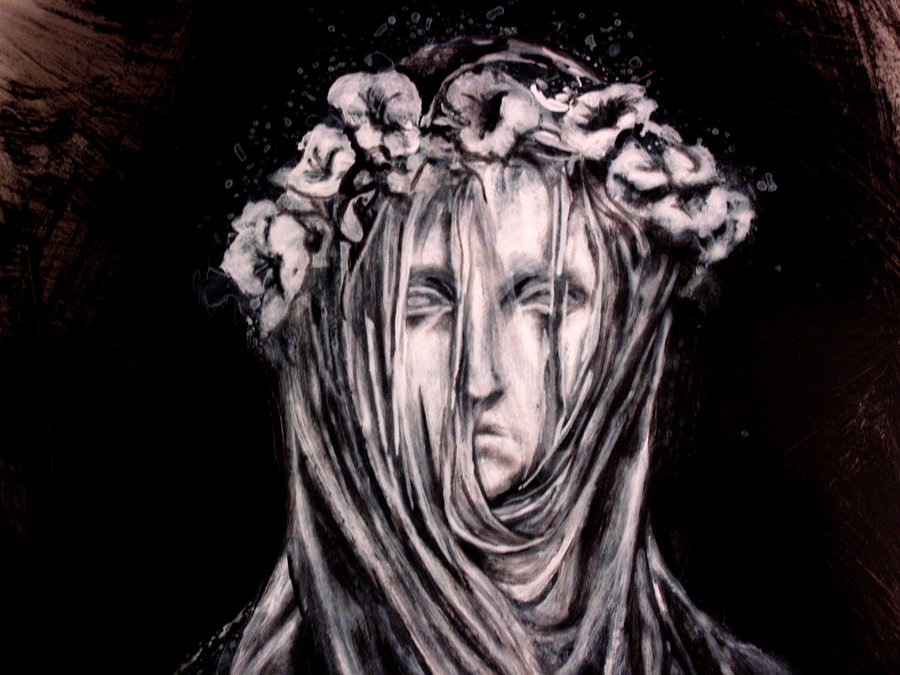 The image is at:
sundial-design.deviantart.com/art/Veiled-Woman-100135811…

Have you ever wondered how narcissists and sociopaths (narcopaths) are so highly skilled at control and manipulation tactics without ever having stepped foot in an advanced psychology classroom? Were you ever curious how by some means they instinctively know how to take a smart, successful and happy person and methodically dismantle their self-worth and self-esteem to smithereens so covertly that the target is completely unaware that it’s even happening until it is too late? Have you said to…

Jeweled in the rapture of centered fixation out of a sizematic void of mute blindness of what had felt like
an emerging prelude of a long inspiration........ Stillness ruled the nonpoint of what seemed to be an infinite
void of quantum silence where nothing was in all and all had formed a vast nothing, but in the core of this
darkness.. the essence of an iris lay in rapture of an empty vision.... suddenly.. a blinking reflex reacted
to a beaming high pitched… 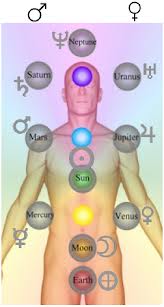 Jewels of Truth Statement: "The Yearning of the Heart Rekindles All Desire In Spirit"

Here in the States many of us are on the verge of the "Thanksgiving" holiday come this November 26th. A time of reflection as to what we're thankful for in our combined lives and personally. The sacrifices of our ancestors and our contemporaries doing the right thing for our society. Lately what has occurred in France has showcased the tyranny and hate mongers of ISIL (Islamic State) radicals acting in no way upon God's Will. Just…

The Importance of Being Genuine

There’s an enormous amount of research suggesting that emotional intelligence (EQ) is critical to your performance at work.

People with high EQs make $29,000 more annually than people with low EQs. Ninety percent of top performers have high EQs, and a single-point increase in your EQ adds $1,300 to your salary. I could go on and on.

Suffice it to say, emotional intelligence is a powerful way to focus your energy in one direction with tremendous results.…

Here's the link to the Youtube video podcast: http://youtu.be/XvSS7fkzy3s;(Since I always have difficulty embedding the link here at the "Temple Illuminatus".) (Running time 23 minutes 46 seconds)

Here is episode 4 of the continuing "Atrayo's Oracle" podcast series of spiritual wisdom and conceptual designs of my own making. As clairvoyant material as I have…

Jewels of Truth Statement: "The Joy of Thanksgiving Becomes Its Own Blessing"

To coincide with the American holiday of "Thanksgiving". I channeled via automatic writing a "Jewels of Truth" spiritual wisdom statement of counting one's blessings. Written exactly thirty days prior to the American holiday come this November 26th as of this year, at #2091 in my long count series. May you find it uplifting in order to nourish your spirit's wherever you may reside in the world. Be well and of…

The following is a list of characteristics regularly manifested by the reptilian possessed or
reptilian hybrid (Those sharing equal amounts of human and reptilian DNA). These “people”
are not rare, and in fact, humans with very little reptilian DNA are becoming exceedingly
rare. These individuals are also called Snake People and the Serpent Seed.

The original article can be found here. The “Explanation” and “Drawback” comments are from
psychics, one male and one…

The line and the circle

The line and the circle

Once upon a time, on a sheet of paper, a line had fallen helplessly in
love with a circle. For it appeared to be whole and complete in its
seemingly perfect shape. But the circle had a crush on a scribble,
because it was so, reckless and free to look how it wanted, and it would
often make fun of the line for being so plain and ordinary looking.
The line began to feel…

The age old romance between Heaven and Hell... as timeless as the myth of the lost Eden age..... if the truth be told... (as a moral of trinity) ... listen first to nature....
The snake hisses about temptation and promises free will to humankind..... it is demonized...... the bird, (who was omitted from the text and replaced by an angel).... sung about order and…