More about trucking and my experiences..

I left off the last post on all of the negative things in trucking, so I suppose it is time to write what I feel is the good points.. I may add on more of the negative bits that I had forgotten in the previous post, so bare with me while you read this. Going out for the road the first time, was like seeing a different world, at least for me.. The miles just flew by while my mind drifted off into my imagination.. I have gotten to see the beauty here.. Rolling mountains, and small waterfalls..…

Happy New Year to One and All! card whispers of :// end of delusions, the thing holding you back is you, with but a single step you are free

THE DERANGED VENTRILOQUIST ( a new film )

I hope you've all have had your end of year festivities in a responsible manner to yourself and each other. Those that party hearty and those that rather reflect on the year that has gone by. Before you commence your "New Year's Resolution" take a highlights only mental inventory of those you should forgive. Especially if you were at fault no matter the reasons. Come to an internal spiritual consensus to do better just like New Year resolutions are all…

I have attempted here to compile a list of things to do that will help you stay sane and happy in a VERY, VERY fucked up world.

1. TURN OFF THE GODDAMNED TELEVISION  !!!!  Especially the news which has been specially designed to keep you in a state of helplessness and FEAR.  True enough there is a need to be aware of the world around you but rest assured   that a great…

life in a semi truck

I was going to make a video of this, but time and memory is short. I was asked by someone to make a post on my experiences being on the road so I am going to jump into it... first off would like to say how I feel that truckers are greatly under appreciated for what they do and go through on a daily basis.. the days are long and the nights are short, at the end of the day your bones are hurting, and your ankles are swollen.. your back stays stiff, bound to a chair for hours daily, you have no… Continue A large, strong man, dressed in a uniform and armed to the teeth, knocked at the door of a hut on the west coast of Africa.

"Who are you and what do you want?" said a voice from the inside.

"In the name of civilization, open your door or I'll break it down for you and fill you full of lead."

"But what do you want… 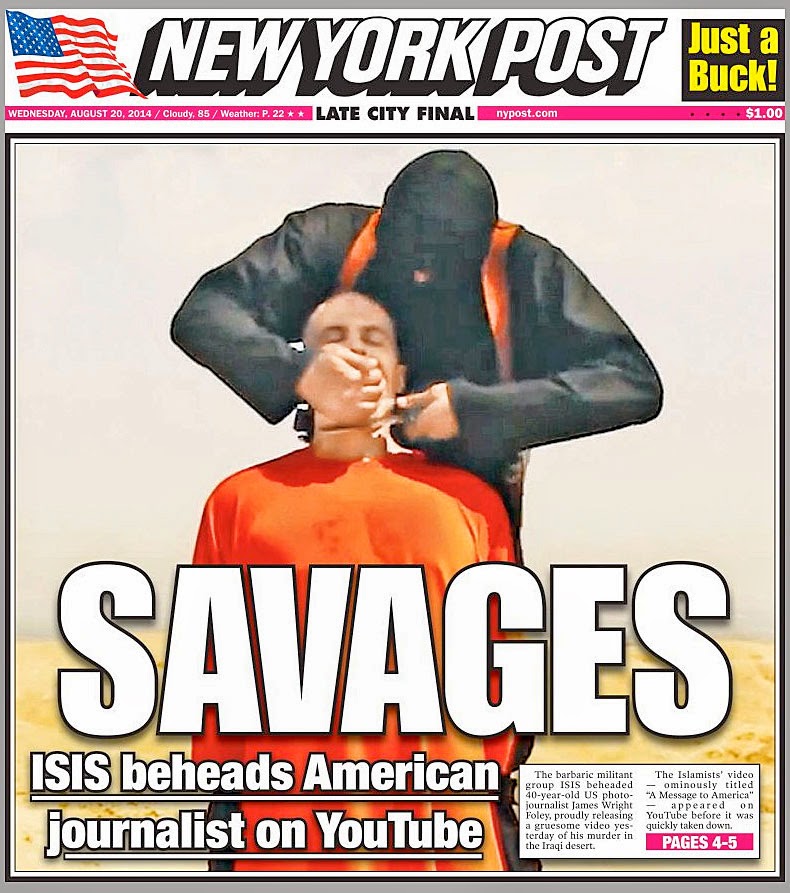 The Kiwi Christmas - A very special Christmas poem for all those Homesick Kiwis out there and for the very Special Global Community here.

Christmas in New Zealand is less about snow and sleigh bells and more about sunshine, sand and BBQ's in the back yard with friends, family or both. Whatever you chosen celebration is this festive season, may it be brighter than any other before it. (list of festivities for December in the comments section below this blog) ♥ Hope for a Brighter Tomorrow starts with Today

Glory to God in the highest the angels said to ordinary shepherds when Jesus came. And we say those words again every year when Christmas comes. In songs. On cards. In sermons. When we read the Christmas story to our children.

But what do those…

Jewels of Truth Statement: "Perfection Is Purely Spiritual And Excellence Is For Mortals Alone"

I'm squeezing in my end of the year blog posts to sync up with my monthly routine for my readers here at "Atrayo's Oracle". Typically two "Jewels of Truth" statements from my recent material and the trio of my older works. With at least one monthly "Gem of Opportunity" of an innovative conceptual design offered up as a solution for society as a whole. That's the format I've been trying to follow for the last year or so here on this blog site.…

“10 Reasons Why You Should Hire a Mythologist at Your Start-Up!” By Willi Paul, NewMythologist.com 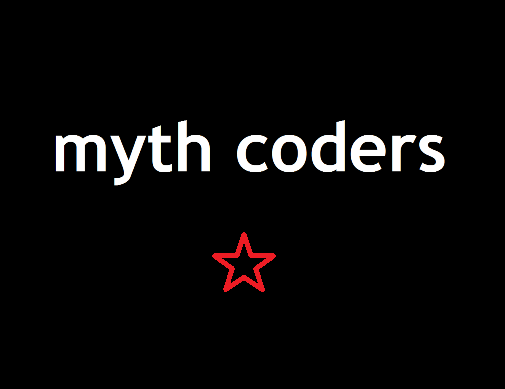 “10 Reasons Why You Should Hire a Mythologist at Your Start-Up!”

Jewels of Truth Statement: "A Heaven Like No Other"

This month I seem to be hesitant in keeping up to date this blog site with my original spiritual works. Perhaps the bah humbug spirit has struck me, however since I'm not the type of person to put up a Christmas tree, at least not since my youth. Many of the holiday festivities seem to pass me by when at home. Nonetheless I always make it a habit to give thanks in both the small and the greater occurrences in my life. Irrespective of a formalized religious traditions I…

I was really downhearted when I found out about the Temple's demise, so imagine my delight when I discovered you'd come back, and are on your own domain.  Much has happened since I last beheld these hallowed halls.  In some ways, it's a lot like Hogwarts, except Hogwart's is for kids and this is for adults.  In November, I won at NaNoWriMo.  In case you don't know, NaNoWriMo is National Novel Writing Month.  They picked November because other than Thanksgiving not much happens during…

Rituals of the Return (via Transition Movement) by Willi Paul, CommunityAlchemy.com Rituals of the Return (via Transition Movement)

Chanukah, the Festival of Lights As with all traditional Holidays and Celebrations of a religious nature, Kabbalah has a different view of them, and it goes to the root of the matter, and the original reason for those special times of the year when those celebrations occur.

In Kabbalah  they are called "windows of opportunity", because they are openings in the time construct of the year, where specific things can…

"Jewels of Truth" Reading From: The Wayfarer of the Soul, Volume 2

Tis the Season as they say. I've just returned a couple of days ago from my 2 week family hometown visit in Miami, Florida. At least for the American "Thanksgiving" holiday traditional period. I'll see if I can make up the missed "Gem of Opportunity" innovative concept for this past November. By posting two this month, at least I'll see if I can make it so...