The use of crystals dates all the way back 6,000 years ago to the ancient Sumerians in Mesopotamia. Since then, crystals have been used in one form or another in countless ancient cultures such as…

There are two major aspects to watch out for this June 2019, the first of which will be already making itself felt for some of us. A quintile between Uranus and Pluto has the effect of strengthening the influence of these two planets and will aid the process of transformation in our lives.

Then a tense aspect between Saturn and Uranus, which will be felt throughout the middle…
Continue

Saturn is the planet which have always been associated with Witchcraft and spirituality. This happened probably because of the hard and strict attitude of the Saturnian energies towards our lives. Moreover, this particular Retrograde Saturn 2019 – speaks of social and professional limitations, boundaries and obstacles we need to surpass with our patience and optimism.

General Tips when Saturn is Retrograde!

This happens usually by…

Traditionally, the brat bhríde, or Brigid’s Cloak, was laid outside before sunset on the eve of Brigid’s Feastday, 1st February, and brought back in before sunrise. Blessed by Brigid, ancient Spring goddess and saint, the dew which fell that night imbued the cloth with powers of healing and protection which lasted throughout the year.

It would then be kept in a special place in the house and brought out as needed when illness occurred. It could be… usually depicted as having two faces, since he looks to the future and to the past. It is conventionally thought that the month of January is named for Janus… 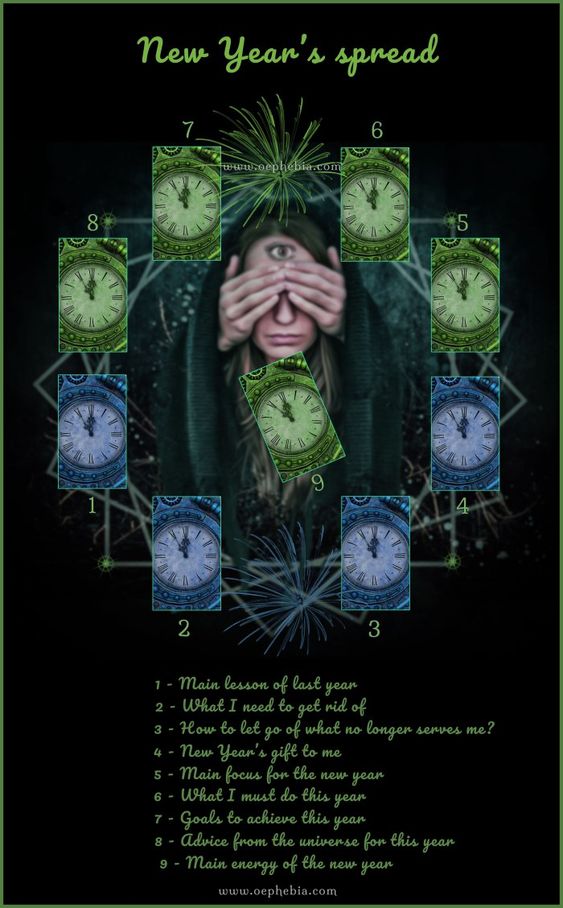 Gypsy Genie's son has been battling a brain tumor. He had sugery and has started chemotherapy. They both need candles, prayers and energy sent to them. Genie's in a terrible way agonizing over poor Glen. Werewolves and Shapeshifters: The Occult Truth We’ve been watching werewolf horror movies for years. We see men rip their clothes, morph into beasts, and howl at the full moon over and over again. American Werewolf in London, American Werewolf in Paris, Underworld, The Howling—what do all of these classic movies have in common?…

Hello, Wonderfully Witchy people! Do we have a doozy of a New Moon this month; it’s happening at 7 degrees of Scorpio and just before the sabbat of Samhain.

What the heck am I talking about? Well, the veil is thinnest during Samhain, a sabbat that happens each year on the day that is also commonly (and secularly) celebrated as Halloween. During Samhain itches and other Pagans honour our dearly departed and bring the Witches’ year to a close. Since Scorpio is ruled by Pluto, it is…

9 Superstitions that are Actual Magical Knowledge (and are true) According to the Cambridge Dictionary, ‘superstition‘ is a belief that is not based on reason or scientific thinking and that explains the causes for events in ways that are connected to magic. Well excuse me but a lot of today’s scientific knowledge was once superstitious, magical… Venus retrograde usually lasts about forty days and forty nights. Forty is mentioned in the bible often, but most famously when Jesus was tempted by Satan in the wilderness for forty days. Could this be referring to the astrological phenomena of Venus retrograde? After… 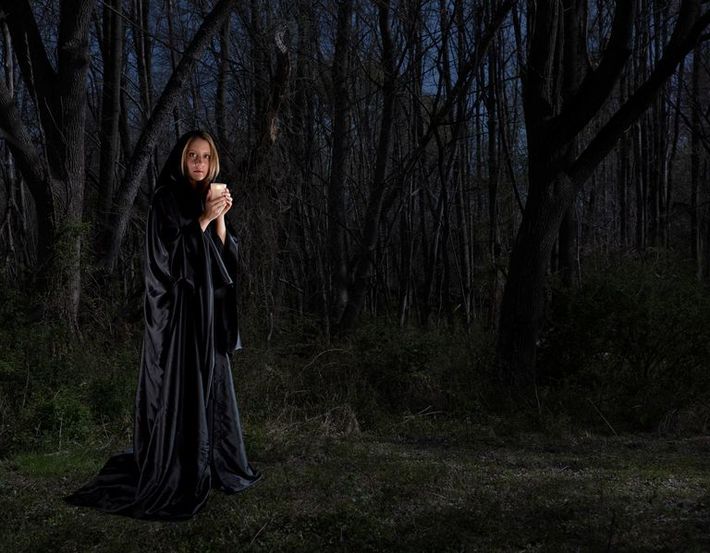 Demeter and Persephone are strongly connected to the time of the Autumn Equinox. When Hades abducted Persephone, it set in motion a chain of events that eventually led to the earth falling into darkness each winter. This is the time of the Dark Mother, the Crone aspect of the triple goddess. The goddess is bearing this time not a basket of… You know how we put off that which would support us most? That weird kind of resistance where we deny ourselves the nourishment we crave? Yeah, me too.

Recently, for me, it’s been my altar. It actually brings me great shame to admit the state my altar was in. I made excuses for it. I ignored it rather than change it. I…

Inside the Body of King Henry VIII (Documentary)

The Chances of Death: Woman as Witch

This book is a must read it's fantastic. I don't know about the whole book but the Chapter, "Woman as Witch", Karl Pearson writes on mother-rights,  how the tools we use became sacred,…