Due to my work with the fallen, there have been many changes.

Contact your demon to confirm. If you're having difficulty contacting them it may be because they are no longer where you met them.

Beezlebub prince of envy promoted to King Emperor Archdemon of Hell, Emperor of Principalities with only one fallen above him, the original. The origin of independent will, separate from The Creator. The Undivine.

Asmoday King of demons promoted to King of… 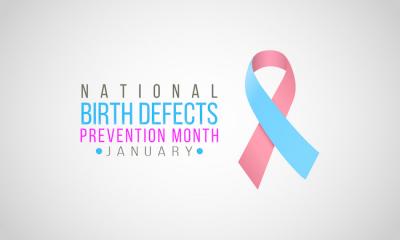 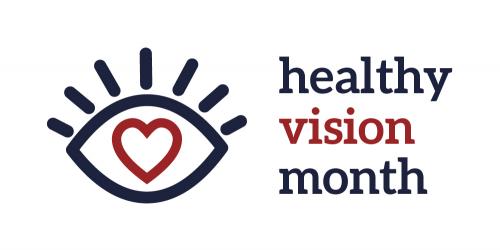 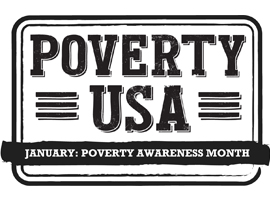 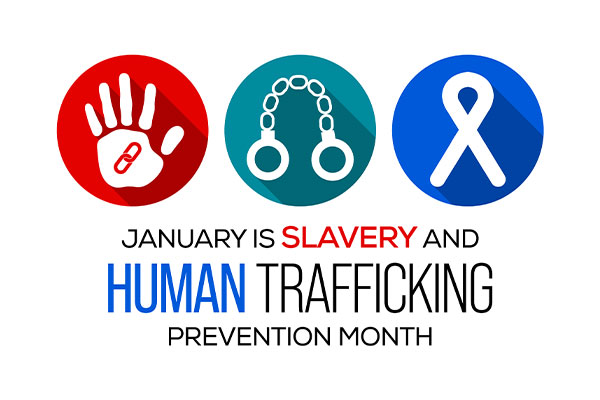 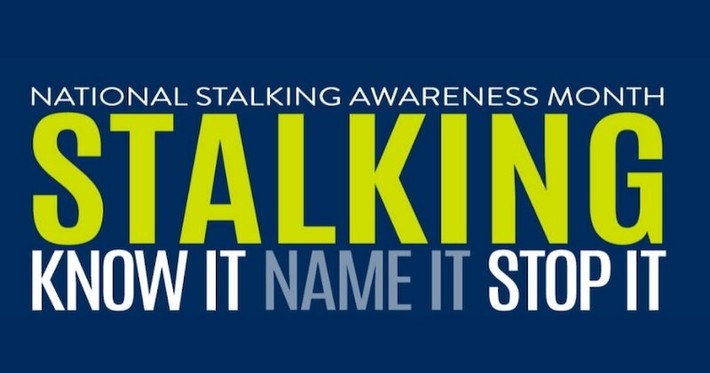