Here we finally are in the misty month of November. The soil smells of fruit cake, and the cold bites at our fingers. We snuggle under our quilts in the Northern Hemisphere, like small sleeping mammals, if we are fortunate enough.

This year, we are hearing foxes rampaging about in the woods next-door. Pretty raucous too for once. Mind you I don't think the fireworks help them much. But, they are back after quite a long absence.

I missed hearing them.

Our local woods are ancient and, as I've said before, they are mentioned in The Doomsday Book, of 1085. They are pretty battered by the local population, as they are taken for granted by some of our neighbours collecting wood, and so on. Not all of it is felled. Plus we also have bikes going through - motorised, and the old footways have suffered, but over the past two years the powers that be have planted more trees along the edge of the woods, into the field dip. We couldn't understand why - very out of character, then we found out the local farmer/council had sold the far field - (unprotected,) to a local developer. So I think it's to separate the old estate, from the new estate. Lmao. It's fallen through a couple of times now, not much digging going on out there at all. I hope it stays that way too. It's been a few years.

It's worked out well for the creatures in the local woods though, funnily enough. All the snakes will move back into the undergrowth too if it comes to it - they have before.

Snake is one of November's Animal Correspondences, Eels too - but I've never heard of any of those in the pond, farther down the way. Pike and so on, yes..maybe they ate them eh? 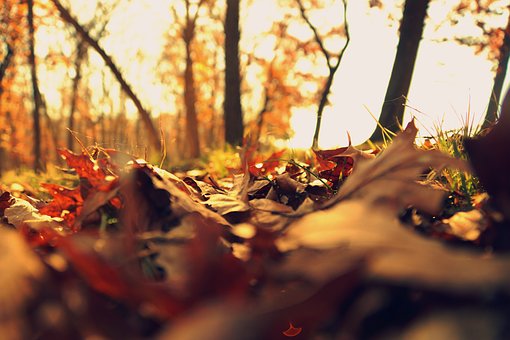 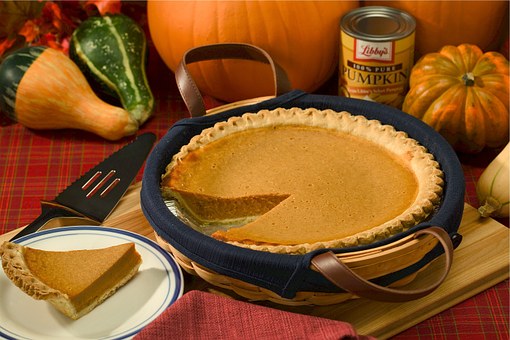 "November comes
And November goes,
With the last red berries
And the first white snows.

With night coming early,
And dawn coming late,
And ice in the bucket
And frost by the gate.

The fires burn
And the kettles sing,
And earth sinks to rest
Until next spring."
- Elizabeth Coatsworth 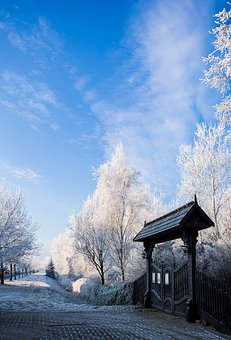 Enjoy your November. Best wishes to all.

Nutmeg's allure is intoxicating, and as is the case with almost all other uses of nutmeg, a little bit goes a long way. In cooking, if you use too much nutmeg you will spoil the meal. Nutmeg is a toxic hallucinogen when over-consumed, so don't eat too much of it. When using nutmeg in magical practice, don't overdo it -- It's power is quite potent.

Comment by Mystic Wolf on November 7, 2019 at 12:52pm
Thanks Elspeth for the information on nutmeg. I appreciate it. I love this season and it's goodies

Magical Attributes of Nutmeg
A whole nutmeg seed can be carried to bring luck during all games of chance from cards to Bingo to roulette. This effect is greatly enhanced by creating an amulet of the seed by drilling a hole in the nutmeg and filling it with Mercury and then stopping up the hole with wax or glue or by carrying the seed wrapped in green cloth (or both).
Nutmeg can also be carried as a charm to encourage a favorable decision in court cases and success in other legal matters. Wrap it in a purple cloth or string it on a purple string for this purpose.
A Nutmeg in the pocket will also help to ensure good luck while traveling.
An old Creole spell suggests that sprinkling nutmeg in a woman's shoe at midnight will encourage her to fall madly in love with you. Other ways of using nutmeg to encourage another's love is to share a beverage flavored with nutmeg with them, or to wear a fragrance featuring nutmeg oil.
Nutmeg can be added to beverages drunk before meditation and divination to enhance clairvoyance and clear sight and to encourage visions. A massage oil containing nutmeg essential oil or nutmeg butter may also be rubbed into the temples for the same purpose.
Nutmeg essential oil is an ingredient in Money Drawing Oil which can be used to anoint candles and other items during spell work aimed at bringing money to the household. Powdered nutmeg can also be added to money drawing powders which can be sprinkled over coals, candles and other items during money drawing spells.
Correspondences
Element: Air
Planet(s): Jupiter
Zodiac: Pisces
Gender: masculine
Sabbat(s): Yule
God(s): Lugh, Danu, Cerridwen
Complementary Magical Herbs
Alfalfa, Allspice, Bayberry, Chamomile, Cinnamon, Irish Moss, John the Conqueror
Complementary Minerals
Mercury

I love Nutmeg. It's so warming.

Comment by Mystic Wolf on November 6, 2019 at 5:22pm
I enjoy adding pumpkin spice and A LOT of nutmeg. I believe nutmeg influences you magic

Dusty - good to see you. You ran through my thoughts yesterday funnily enough. :-)

I'd love to try pumpkin pie Mystic. My husband had some when he used to travel years ago, and he enjoyed it very much. I wonder if it's anything like Treacle Tart? It looks similar.