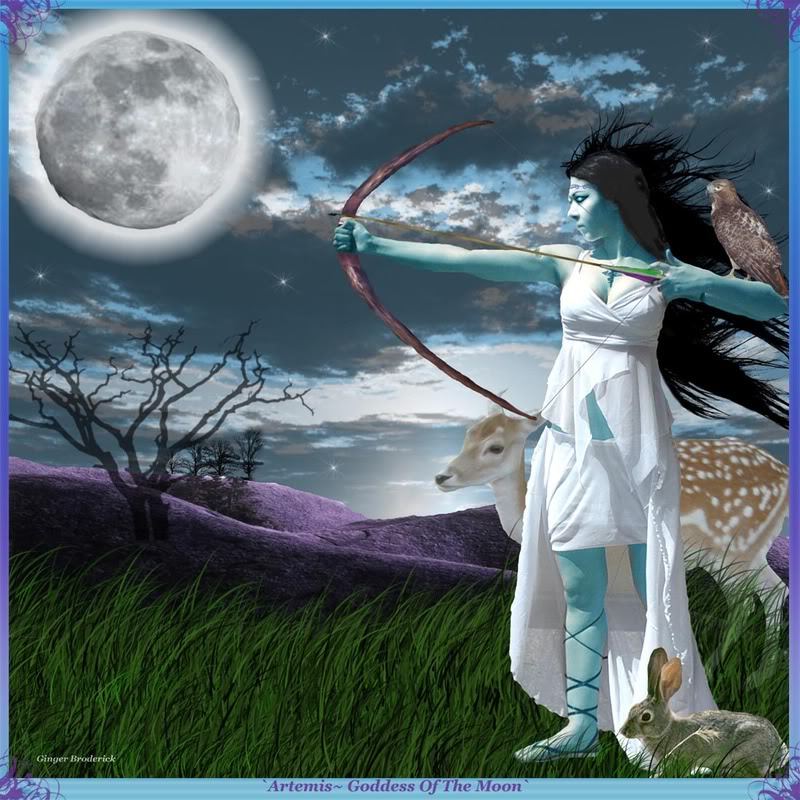 "As it acts in the world,

the Tao is like the bending of a bow.

The top is bent downward;

the bottom is bent up. 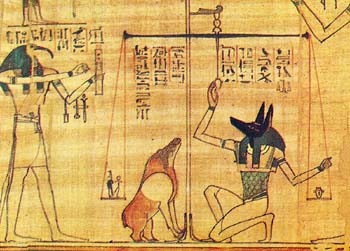 It adjusts excess and deficiency

so that there is perfect balance 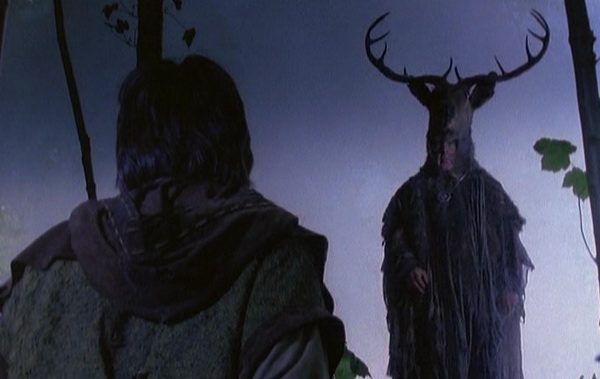 It takes from what is too much,

to give to what isn't enough. 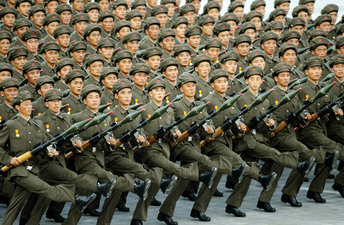 Those who try to control;

who use force to protect their power,

go against the direction of the Tao. They take from those who don't have enough,

and give to those

who have far too much." Sorcery as the enveloping of the will around another, is characteristic of patriarchal sorcery, the sorcery of false dualism.The art of domination is encouraged herein, dominion over the willpower, thoughts and actions of another.

When we praise Isis as The Great Sorceress, we mean that sorcery is source-ery; returning to the centre, the centre of the womb of the Great Mother of us all, where all is safe. The place where we come from, and unto which we all return. Where all is in Equilibrium :)

I know that to compare and to compete is not right, yet sometimes comparative study has to be done and shared freely, without restrictions, as a corrective measure to help remedy an unbalanced situation.

Tom you are right of course. As Above, So Below, and the fruits of a rotten tree bear rotten fruit.

Unfortunately the common spirituality of humankind was, originally with the best of intentions, placed into a religious framework. Religion has more often than not been used a tool by a few unscrupulous people who obviously want to control their power through force and coersion.

The definition of sorcery is the enveloping of the will of the operator on another. In this case, religion is apparently Black Magic and sorcery on a grand scale. Especially where conversion through relentless pressure or through using fear as a motivator are characteristics of the religion in question.

As I have said before, my opinion is that we cannot lay the blame for the Burning Times on any modern day Catholic person, or priest. They just did what they were told because they, like conservatives within the Church nowadays sincerely believe that certain discriminatory teachings within the Bible are the truth, and that they are justified in discriminating against Pagans, becuase the Bible says so. No attempt has been made to withdraw the offending passages within the Holy Books, though, even in this year in time.

It is because of these passages which specifically mention the burning, murder, rape and destruction of Pagan ways and Witches; and the deliberate sidelining of the Divine Feminine that the radical imbalances manifest. One cannot exclude the Feminine or Yin from the Yang, and Nature teaches that nothing is above any other.

As you say Tom, this greed, which is key to competition and all of the fear-based emotions such as envy, malice and hatred is a potent unbalancing force which really runs contrary to the way Nature works within and without of a person.Animals are balanced, and it's only those animals in stressful captivity or under continual duress who will seem to exhibit the fear-based behavior that is common among people. I believe the animals are living with the currents of Goddess while human beings are to a large extent going contrary to natural ways.

The funny thing is, that of all the living beings who share this planet with us, it is only human beings who manifest this imbalance, within and without. From a human level to a national level, as any brief study of the glaring disparity between Northern and Southern nations in terms of wealth and even natural resources will demonstrate. Thoughts certainly become things, and radical imbalances show up everywhere as this living organism is diseased by the activities of greedy men.

To me the solution is dead simple.Just get the governments to rather share all of their weapons and wars monies on everyone equally.Then everyone will be wealthy, and be satisfied with what they have. Then the law will protect Nature and with no guns left, everyone will party instead of killing each other at someone elses' bequest. It's difficult to break the power of the spell of the general will on these issues at first, however we all advance through our own abilities as time flies.

Blessed Be, and thanks for your comments. Much appreciated

This is wonderful Zeph! I love your wisdom! Thank you!