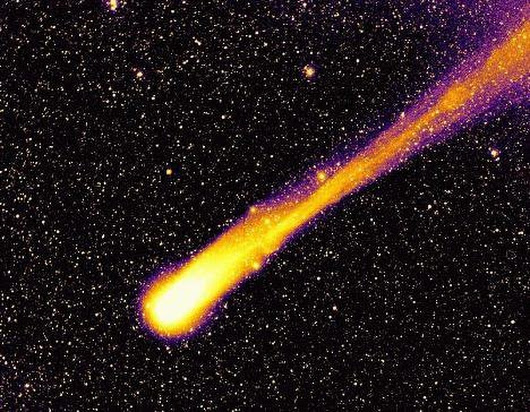 Folks, I am sorry to admit but things are bad.

NASA had stated that an Asteroid "COULD" smash into the Earth by Election Eve, or the day before the US Presidential Election.

What most people may not notice, it is the fact, it is VAGUE LANGUAGE.

They did "NOT" firmly say and clearly state: An Asteroid "WILL" smash into the Earth the day before the Election in this year of 2020.

In other words, most likely it is all pure bullshit!

No wonder the dear late comedian & philosopher George Carlin used to call them NASSHOLES, in his HBO shows/specials!

Now, if that was not enough, these days we have (what I call) Fanatical Lunacy taking over good people and surprising the hell out of the population which has to deal with news of these losers/critters and their inexplicable, unreasonable, illogical and nasty conduct.

From road-rage blinded drivers playing an all-out war in the roads, to law-enforcement merrily using excessive force where it is not needed nor welcome.

Many losses, many victims from this Fanatical Lunacy reigning rampant in our times...

Some seem to attribute it all to the COVID 19 Virus, and the Isolation, helpless sense of Loss, of Alone/Loneliness/Social Distance/Separation which it has imposed upon the people and society in general everywhere.

I don't know what to tell you, except, we are living in difficult times and we must learn hard how to rise above this temporary tendency to hatred, to helplessness, to aggression, to giving-up on common sense and good will!

Because there are consequences and people will evolve after they learn the taste of their own medicine/stuff/deeds!

It may sound old and simple...

But folks, it is real and true too!

I am tired of it.

For me, Netflix, Hulu & Amazon Prime!

Lately, there is a lack of inspiration!

I've not seen any New Films/Movies which seemed worth seeing.

Hollywood is losing its magical touch or it is slipping away on the difficult icy paradigm left by COVID 19.

In general, TV has become ugly & bad series of repetitive Bad News and really nothing more!

I pass on it and I bar, I abhor and I seriously despise the abuse, the bad taste, the gall and abomination of these arrogant paid-commercials for Illness-oriented Treatments and Medications right in your living room / dining room or kitchen, peddling their Hospices, their Hospitals, their Meds and of course, ruining your meals and your natural mood.

If watching TV, I mute the sound in commercials even before this rubbish of life, these horrible hustlers who suck on the bone marrow of the sick, of the old, of the poor and of the uneducated.

I pass on all of that and quite pleased, I do!

Well, to prove it is not all NEGATIVE, in this writing, I will remind you all, FALL / AUTUMN is heading our way in the distance of late September.

I look forward to the end of this August 2020, what a nasty little month of the year, it is always full of shit and disappointing to most of the population.

It could easily be voted the worst month of the yea, in my own opinion, of course.

Now, listen! Don't try to understand why things are as they are.

Why ask why, it is what it is and you and I have no saying in the workings of Mother Nature except to let it roll and try hard to learn to enjoy our own ride.

Best wishes to all and until next time... 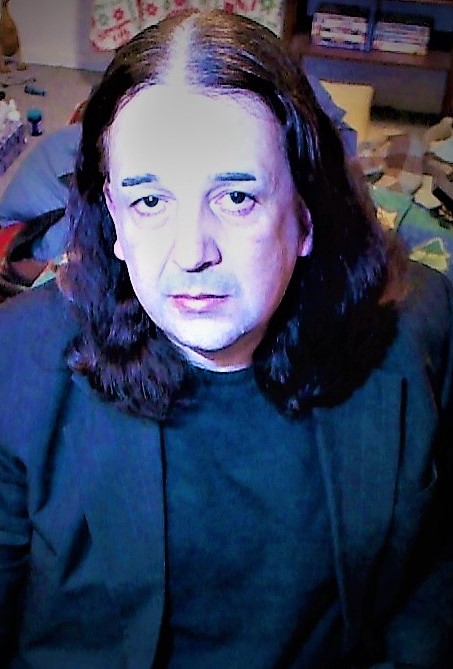 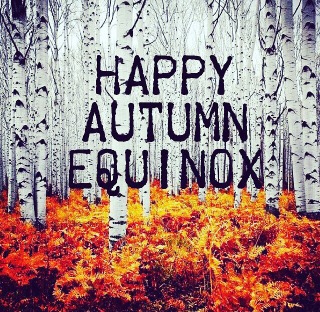 There is always tomorrow, that it is, should we still be here.

Yes, a heck of a ride. Let's face it it's been a runaway, maybe we should sit back and breath a bit.

Hugs Sky. I, for one felt better after reading that x