I suppose we were apes, then?

I guess a dumb, spiritless and slavishly obedient ape is what some people want everyone else to be, too.

Reality is a Dream, they say, Linda.

African, Australasian, Caucasian, Indian, all of us draw from the same common font of reality, if we will.

And here lies the rub-we are all connected so tight, yet most will not accept this.

That is why, the Aboriginal genocide in Australia. Why the eradication of Kung, or bushmen people in South Africa. Why we had the world wars, and why the burning times. Why the inquisition, and why apartheid. Why Rwandan genocide, why the twin towers, why Native American genocide, why Arab and Westerner alike can never get on and why each is the other's devil. Oh I can carry on all day without respite;

but I will just put it like this; that the true and original spirituality of the human race was taken by Religions , and now instead of animals running toward us, they run away as fast as they can. Instead of people seeing the same basic core things that everyone has in common, mm..mm. Its always, concentrate on the 'differences' instead, and hate others because they take another path to Divinity.

Im running away with the ball again, so sorry, Linds.

The video is Australian Aboriginal dreamtime, and it's very understandable that you got a bit confused there between African and Australian indigenous spirtuality.

Africa was originally part of the Egyptian cultural nexus. Africa was known as Aethiopia at one stage and included India and the Near Eastern regions. If we suppose that the Australian Aborigines arrived in what is now known as Australia at some time in the distant past, and we then see with our own eyes the art which has the same symbolism of the serpents, spirals , Dragon Breath and orbs such as in the art below, the significance becomes clear. We are all related, and we all come from the same common origins.

What so many have been conditioned or programmed lets rather say, with, is a far cry from reality.

Reality is really not what people think.

Thats why Laozi said, 'Stop thinking, and end your problems' :)

Welcome to the big dreaming!

The reason most cant access a higher state of consciousness(reality) is due to fear, and all fear-based emotions; jealousy, envy and greed. If we surrender to Truth, and live it in our everyday lives, it's much easier to live in Love.It kind of clears the thick cloud of illusion which the vast majority of the people are subject to at this point. However things are changing, and many will be ready when the changes come to cope with them, faster than they already are.

Blessed Be, and happy dreaming! 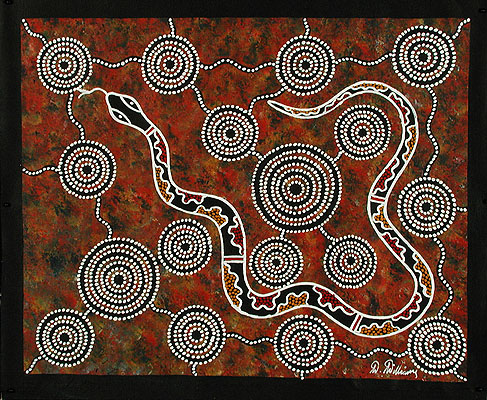 Thanks Zeph, a true African feel to it.... 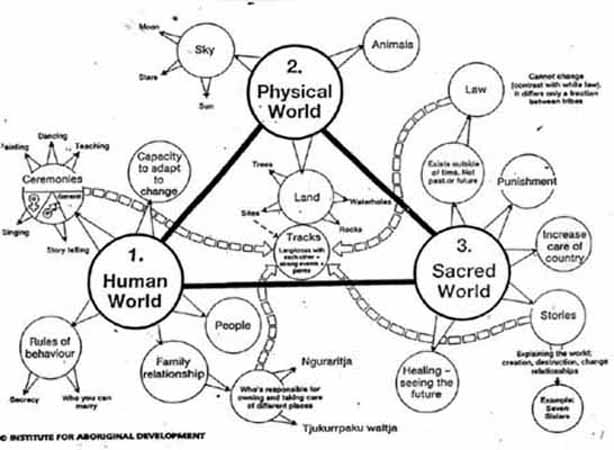 Reality is a Dream