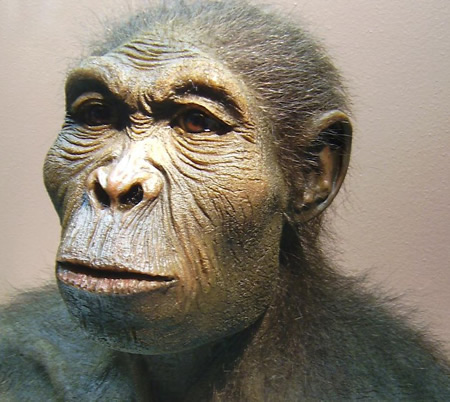 we have survived with out human interference for more then 300,000 years. 12k years ago humans survived the mini ice age know as the The Younger Dryas Period. humans almost wiped off the earth for the 3rd time that we know of from Geology of rocks and earth, the Science of history proves we have been all over this earth with all its parallels, Volcanoes, Earth Quakes, the Sea its self, Vast endless Forest.

From nothing but rocks wood and dirt did we build the world you now see around you.. it all started with nothing...

think again about how much fear you have of this thing, then stop and question how much knowledge of this do you really have? From what sources have you acquired it ?
Have you stopped to ask questions to find your own truth. or have you just accepted what the Media has told you ?

Remember all the Viruses, Bactria, Parasites & Infections our Ancestors faced suffered through and Survived to create you.

We all have the Strength of your ancestors in both our DNA and immune systems.

Stop being afraid of death.. stop crying over death. start to realize that Death is only the beginning of something else.
it's not heaven or hell unless that is what you have chosen it to be.. if that is what you Believe it will be.. if your Desire is to just sleep and never wake up again that can & will happen too if you Chose it. "Grate Spirits take long Rests." also if you Chose you can travel the universe and perhaps meet the Gods of old

throughout time Death has been used by Mother Nature to clear out the weak and sickly. to allow the elderly to pass rather then suffer for years begging for death. for almost 10 years my 100 year old grand mother would tell me
"any time the good lord is ready to take me ill go with him.."
meaning for the last 10 years of my grand mothers life she was Praying for Death.. ?
why would some one who have lived 100 years pray for death?

the old do not even want to live to 100 yet the youth wants to be immortal ?

Yes a thoughtful and precise article.I personnal am not afraid of death as i believe it leads to better things. Our bodies and souls replenish tha Earth , keep gaia fed and refreshed. I gaze at the stars and sometimes wonder what is out there, what is still to connect to.? Memories lie dormant in our subconscious occasionally coming to our consciousness  and somehow we cant hold on yo it.  What skills we have lost , what knowledge have we lost. Could we have been imbued with power know forgotten, its worth looking for again. Those who are awake to the deceits of the world ,who can look beyond the wall and viels  know what is right we dont need proof we just know .This virus is real but not to the point of panic as flu is real and any other virus,s . Its like conquering nations going to the new world where many native people died with these virus,s. Is that because they were nomadic and moved around more but also shielded from European disease.?

Thanks for your article i agree with every word ,more need to be shown the way to enlightenment.

From my own perspective, after my own way, I do agree with you.

It is what it is, it comes for about a year and it takes away the portions of the populations whose time to go home has come and it ends. Then it returns again within a hundred years or so.

And yes, there is a time to come these journeys from cradle to grave and a time to go home to where we came from, other realms / umbrals and so forth.

So I say, live on, live your life, experience this world and smell the roses, have a sweet kiss from the one you love and enjoy your journey.

Death is just only a dynamics of EVOLUTION.

WE all are made of Changes, so I always say, do not fear that what we all made of, CHANGES! 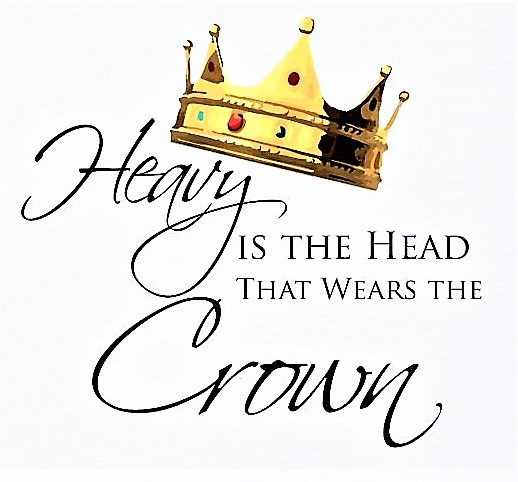