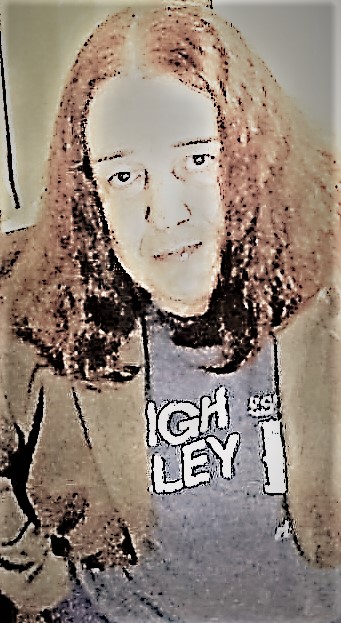 This is like 'coming of age.'  Once we reach that certain age we don't really care what others think. We get to celebrate being a crone.