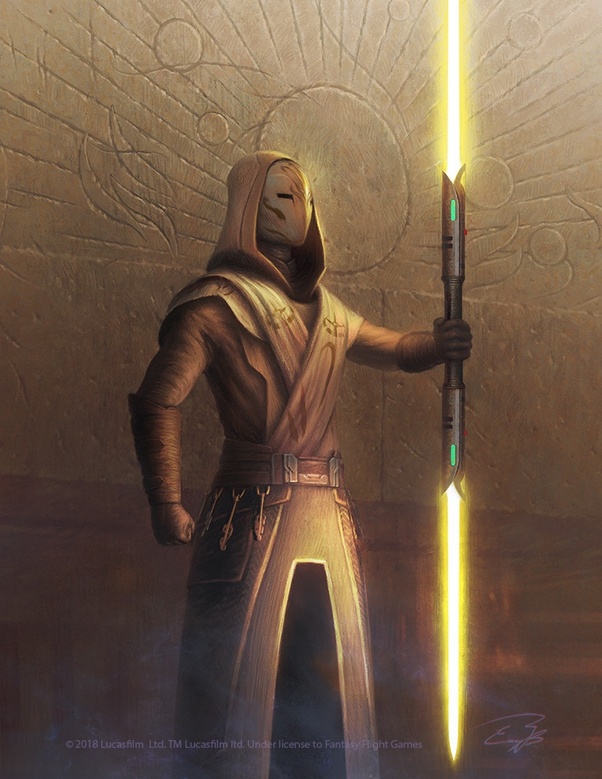 The chakras that align, in relative due time.

With my blade at my side, a contract then signed.

To find, and destroy, the opposite of black.

Ignite the light, the yin and yang like effect.

Elevate the flow, no need to rush the (El)ohim.

Blinded by the Sun, the Third Eye can see.

They fiend for blood, the lunar cycle at its' height.

By the time it hits night, we're then bound to fight.

Manipulating matter, the elements then collide.

Reminding God, and all the Angels, that I'm a good guy.

Lies built on sand, the situation then revamped.

At camp, the band, the fans sway from side to side.

A sigh of relief, God may now rest.

The rest, was a mess, but we continue to test.

With less, it's hard to finesse, the crowd then shook.

Cooking up the beat, while reading a Top Chef Book.

They look, then agree, the Fallen are alike.

In which, named the "Watchers", the ones with less light. 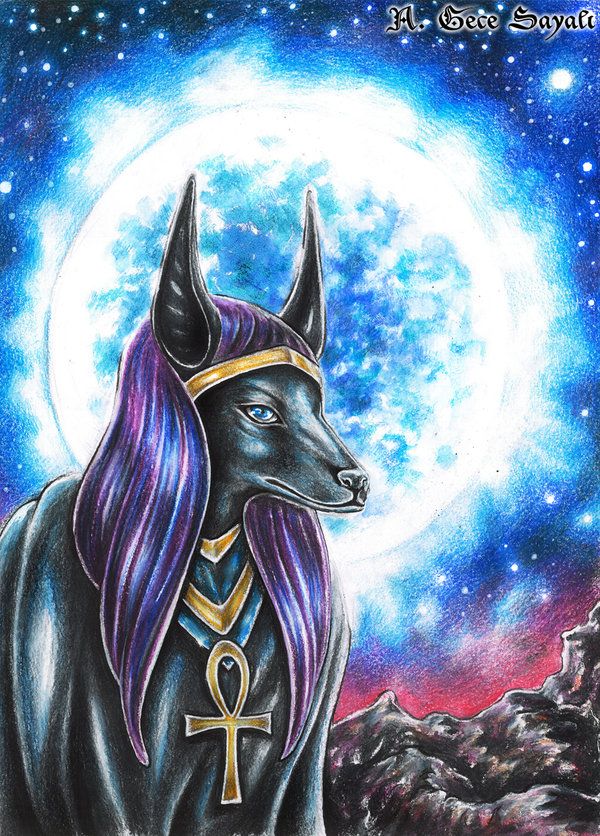 Please send me a pic of you, I ll try to work with spirits bothering you

You already are helping me by commenting on my blog.

It uplifts my spirit! Thanks again!

I know what it is, you just need to block spirits, when they approach me I say I am not available and its not the time, what ever...

Do not allow them to own your body, you can practice that

I just give them time and space if I want to, otherwise I tell them to fuck off!

Of course I dont block light beings, like angels to approach me, but their energy is good

Just tell them to accept help from the ones dressing white

Can I help you?

I get depressed because I'm a Death Angel, and spirits get to me to get through the other side. It's a hard job.

I also do automatic writing, but its very nice should be published!

Many years ago I also channeled messages for me from my Guides, nowadays I don't need because I talk to them. I talk with spirits... I am medium person and have all kinds mediunity

Have you got a depression, wow poor you, whats your big difficulty?

I hape you get better soon

I only write to cope with my depression. Automatic writing helps a lot. I like to write then reread what I wrote to see what message the spirits have for me.

you have talent, have you  published any of your poems?

Thank you for reading, Isabel! And yes, I did write it.